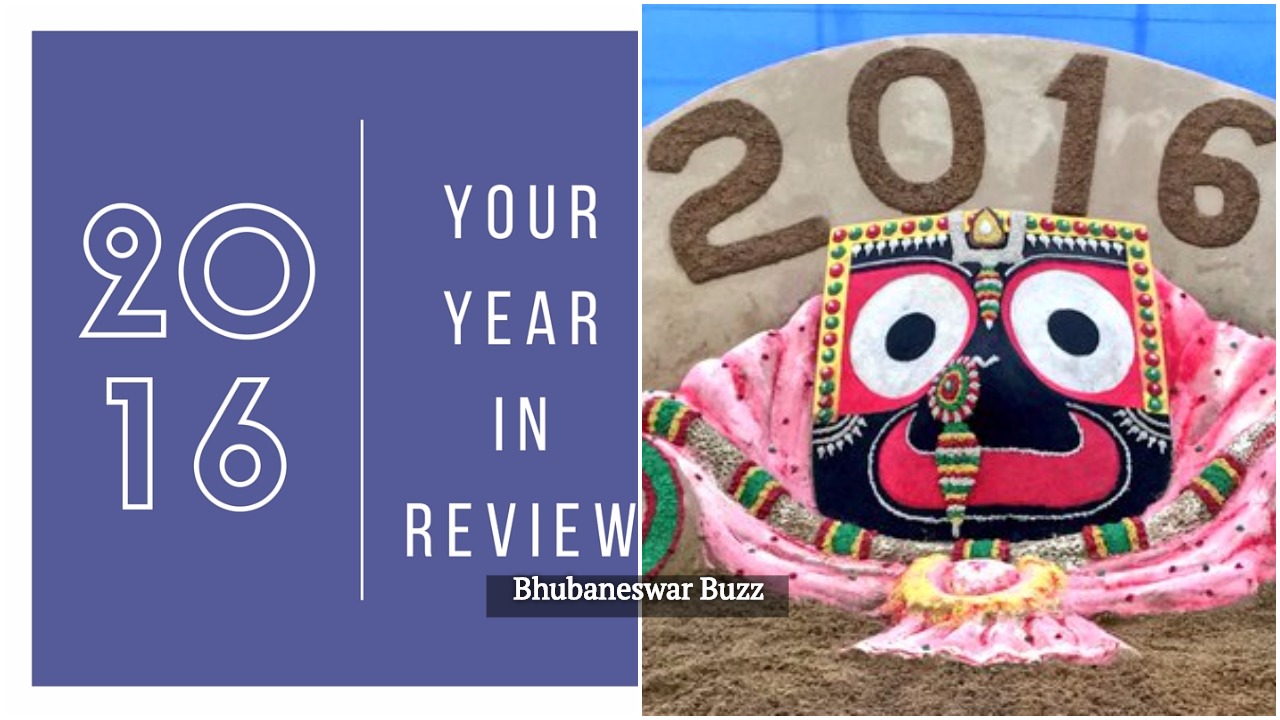 Odisha was in the news in 2016 for many wrong reasons like Japanese Encephalitis claiming over 100 lives, malnutrition killing infants, a sex scandal, water war with Chhattisgarh, farmers’ woes et al. But as is our norm we try to showcase positive things too rather than only showing negative news about the state

Positive News for the state:

Negative News for the State

Some Awesome Feedback from Our Followers Regarding Bhubaneswar Buzz 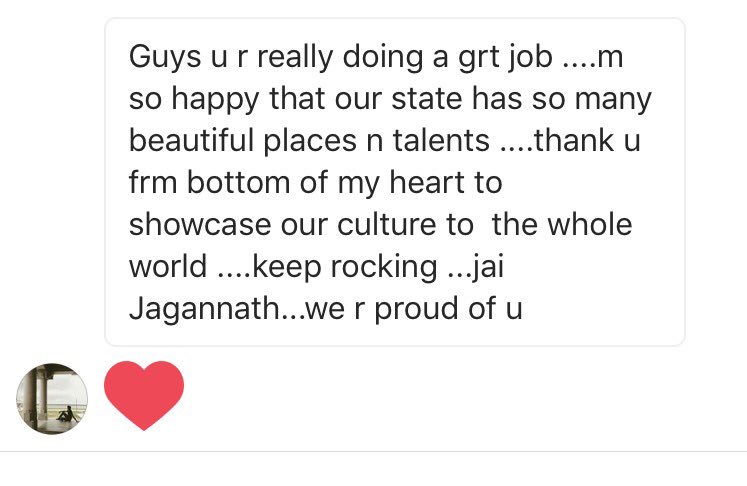 How Bhubaneswar Buzz on Instagram Convinced an international tourist to Visit Odisha, and she visited last week

Awesome when Bhubaneswar Buzz gets feedback like this from an American