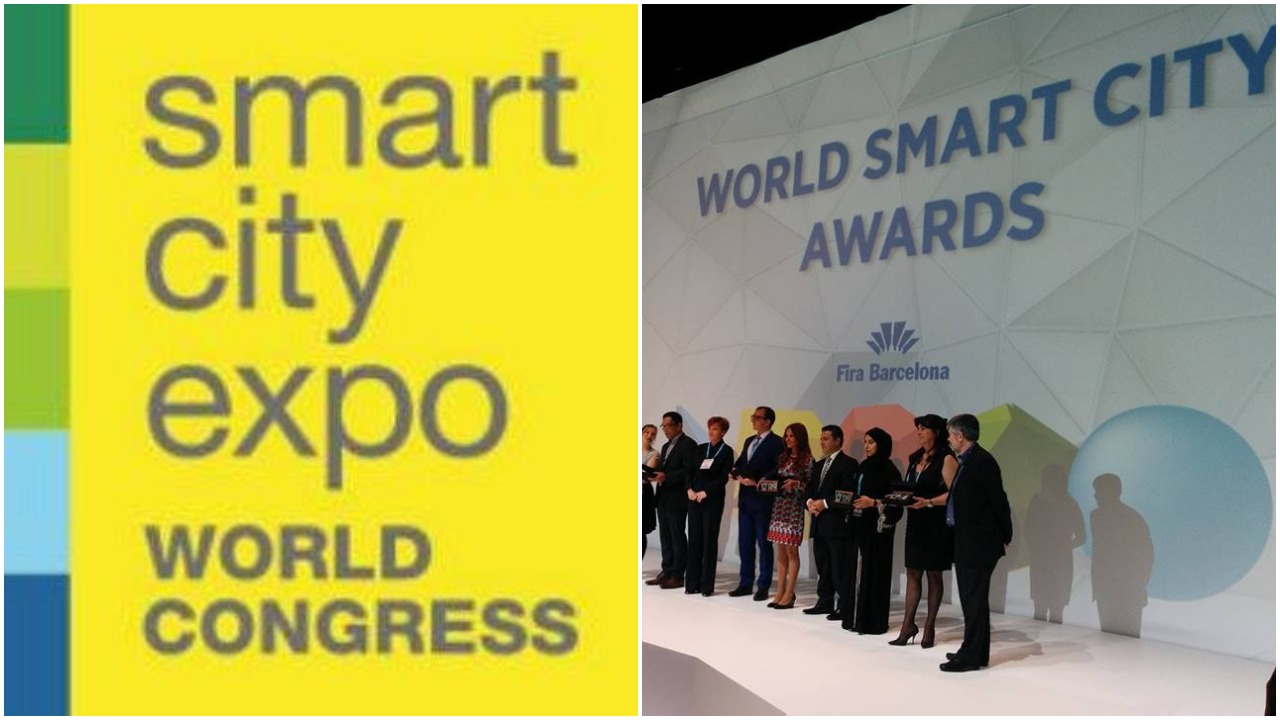 Bhubaneswar earned 2nd runners up in smart city ranking in Barcelona World Smart City Awards followed by Chennai at 4th. 250 cities of 45 countries had participated in the contest this year.

Earlier Bhubaneswar had become the first Indian city selected as one of the finalists to compete for the World Smart City Awards at Barcelona later this month.

The Odisha capital had topped among the first batch of 20 cities that were selected to be developed as smart city, which is Prime Minister Narendra Modi’s flagship programme.
According to urban development ministry sources, Bhubaneswar had submitted its proposal to the evaluating committee of the World Smart City Awards organised by Smart City Expo World Congress (SCEWC).
“Any Indian city being finalist is itself a big achievement since the smart city scheme was launched only a year ago. Developing 100 smart cities is a big task. Recognition of the efforts being made by Indian cities at global level will encourage other cities to do better,” a ministry official said.