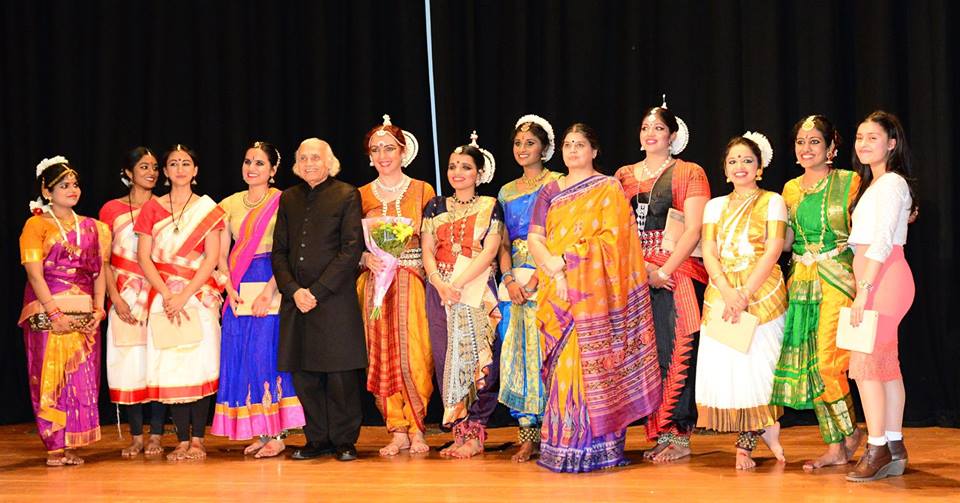 The festival was organised by Oxford Odissi Centre in association with Oxford India Society and the Indian High Commission in London was attended by a host of dignitaries including senior Indian diplomats, a number of British parliamentarians, renowned academics of Oxford University, British artists and celebrities and many other notable personalities.