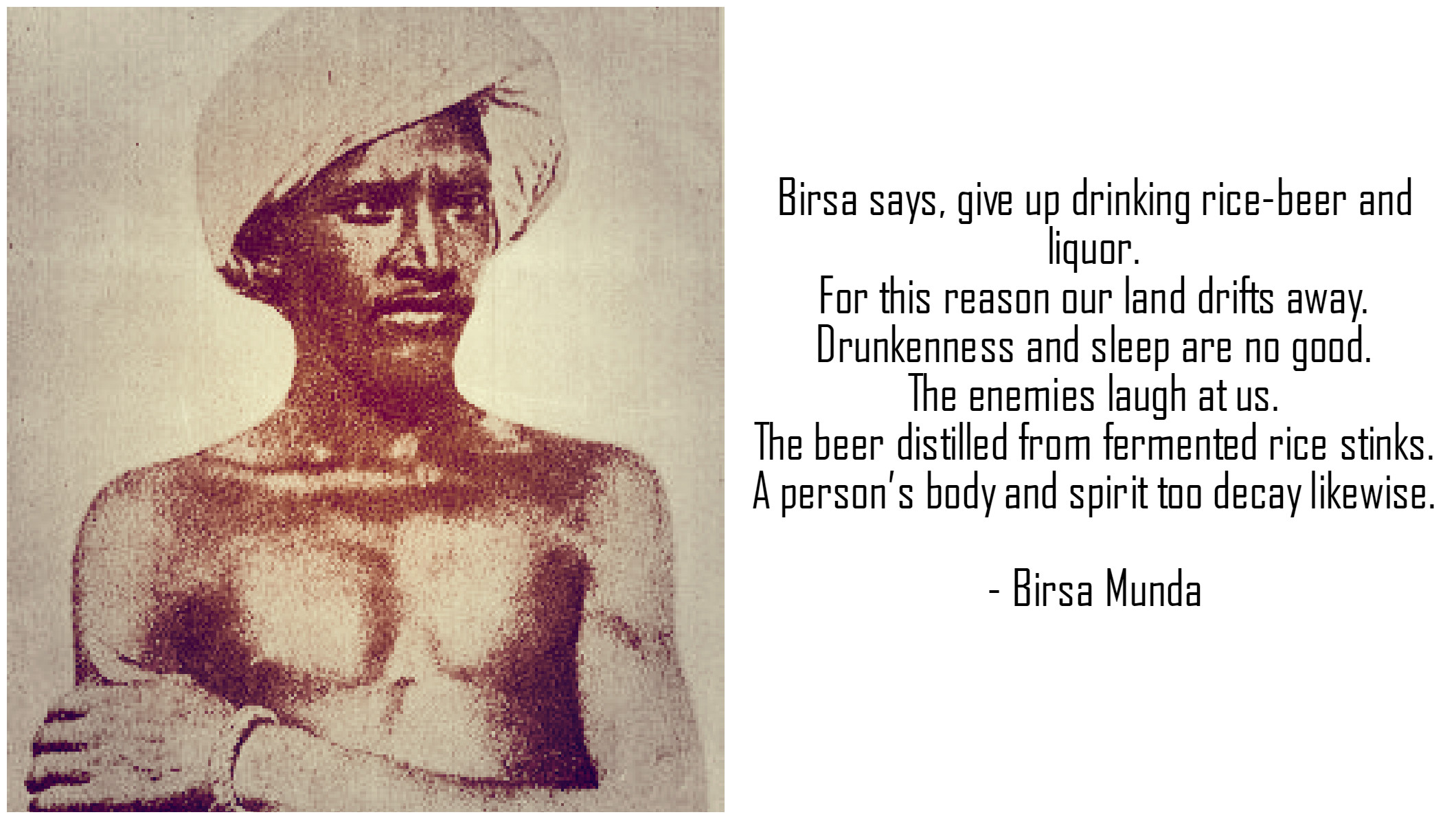 Also known as a tribal martyr, Birsa Munda fought hard against the transformation of the tribal agrarian system into feudal state, by the British, which had led to the alienation of the lands held by the tribal. Though he was only 25 years-old, he influenced many tribal people by arousing their mind-set to assert their rights on their land.