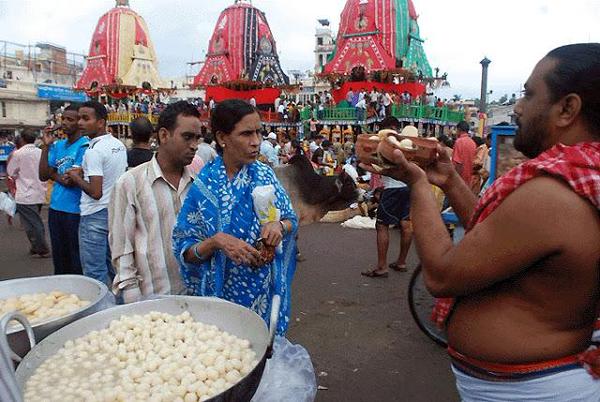 After seeing the Social media drive from Odia twitterati, Now Sanjeev Kapoor too joins the bandwagon and has helped popularize the event and calls for making it national.