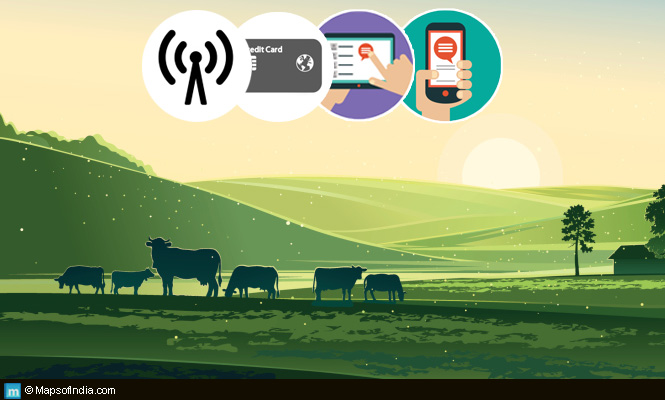 According to this report in Daily Pioneer, Odisha has emerged as the country’s most digitally backward State by virtue of having around 10,060 villages out of mobile communication network. The red herring for the State is the overall mobile tele-density for the first time has posted a decline of 0.42 per cent in the fiscal year ended on March 31, 2018.