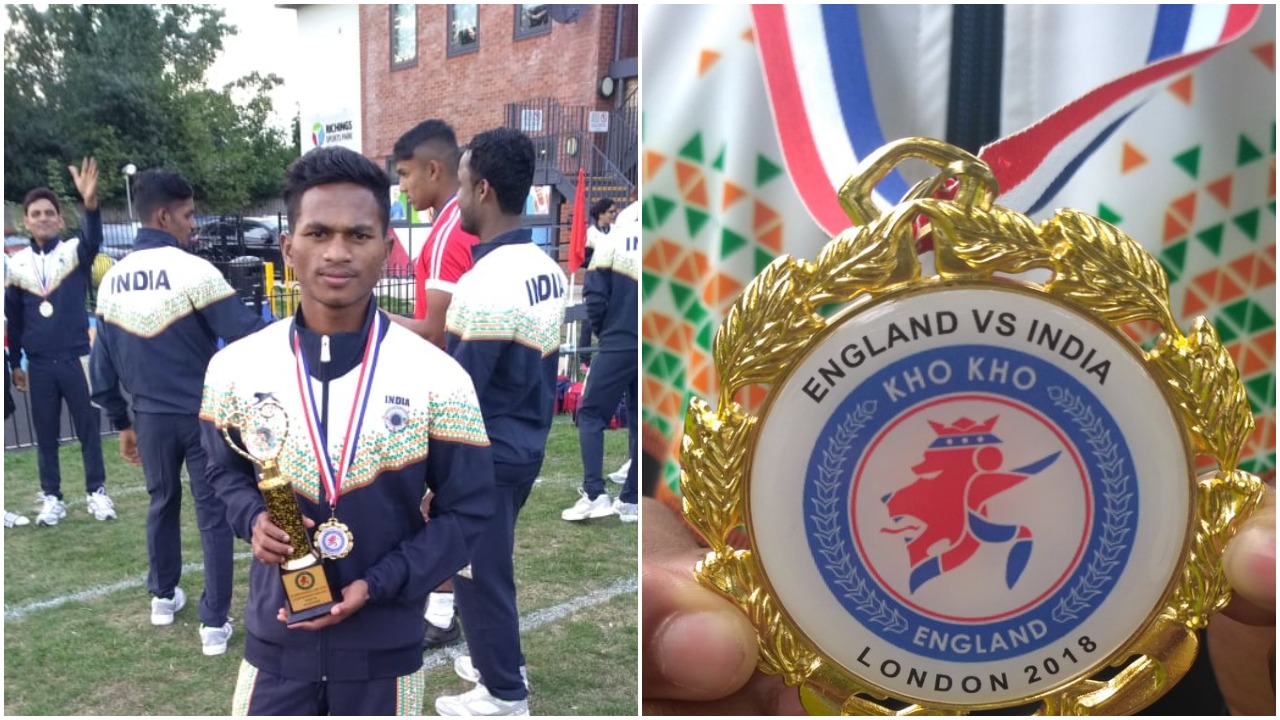 Naxal activities have been affecting the state of Odisha and Jharkhand but it could not affect a young boy’s spirit to win a gold medal for the country. Ajay Mandhra, a boy from Odisha’s Malkangiri district won a gold in Kho Kho Tournament held in London.

Mandhra beat England in the final of the first International Kho Kho tournament held in London from 1st to 4th September.

His happiness knew no boundaries as he spoke to news agency ANI and said that he felt good about winning the gold and wan more people from his village in this sport. He said, “It’s a very good feeling. I did a lot of hard work. My family is also very happy. I want more people from my village to do good in this sport.”

Mandhra was also part of the Indian team which beat host England in the final. Beside Mandhra, Samiti Nathasharma also won the gold medal in the same tournament and was also a part of the women`s team.`It`s indeed a fantastic feeling that we went there, won gold and came back as champions. It`s indeed a great feeling,” a jubilant Ajay told ANI.

Ajay hails from Odisha’s Bonda tribal community which is considered to be one of the most primitive tribes in the country. His parents work as daily wage laborers and Mandhra recollects how they extended continuous support and encouragement.