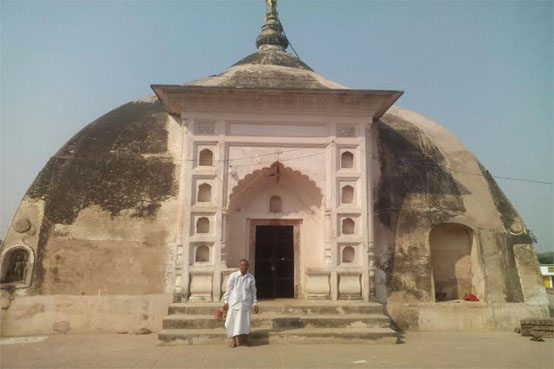 How do you feel, when something you know very well come across you on a different part of earth, specially when your primary intend was not that quest. It is really exciting. A feel good factor knocks in your mind, you are saying to yourself that you have discovered something very special, seems you landed on moon. Furthermore, the fact-finding is taking you more depth and captivating other either.
Monument: Jagannath Temple.

Area: Kanpur, Uttar Pradesh.
I had no clue at all about the temple, a sign board just came across my vehicle, and I am really excited seeing that it is a Jagannath temple, the soul of Odisha.

On a glimpse only, the architecture of the temple is not a type of orthodox Jagannath temple, many can say that. There is a wide discussion about the structure and its appearance, but no solid testament has obtained yet about the history behind the architecture. Some will agree that the dome structure has some resemblance with the Buddhist architecture. On a popular belief it is said that the temple might had built by Samrat Harshavardhana during 600 CE, no firm archive has found which will suggest of the temple’s origin and period. The only proven fact is that the last renovation was in 11thcentury.

Principal Deity inside the temple is Lord Jagannath, elder Lord Balabhadra and sister goddess Subhadra are ancillary. The appearance of god is not like with the conventional idols. The idol is carved black stone which rests on stone pedestal (ବେଦି). On first appearance it seems only Lord
Jagannath is there, but on a closed observation you can find Balabhadra and Subhadra on right and left respectively. The small replica on the left of triad deities is mounted on chariot during the Ratha Jatra (ରଥ ଯାତ୍ରା). 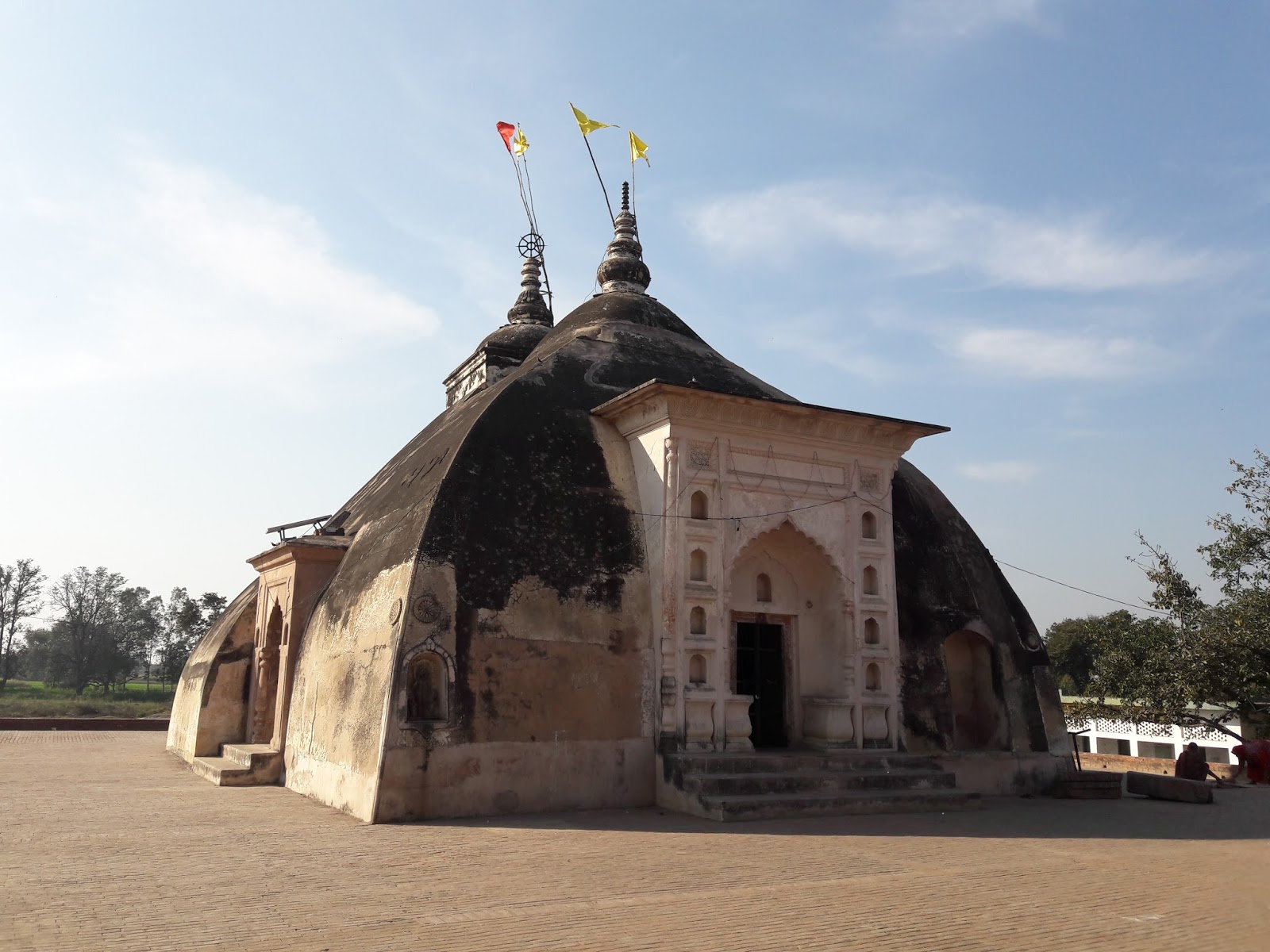 The main building is of a dome structure, nearly parabolic. The monument rests on an 8 feet elevated verandah (ମନ୍ଦିର ବେଢ଼ା), temple premises is of area of 100 feet X 70 feet. The thickness of the wall between Sanctum sanctorum(ଗର୍ଭ ଗୃହ) and outer wall is 14 feet. The main and only entrance of the temple is on the front side facing east; a 100 feet deep well of ancient time and a pond is on the both side of the entrance. There is a discus mounted on the top of the temple similar with the Nila Chakra (Blue Discus, ନୀଳ ଚକ୍ର) and the flag hoisted on the Discuss is of yellow and saffron color, same as in Puri Jagannath temple. The metal composition of the Discus is unknown and no record found from the ASI representative. 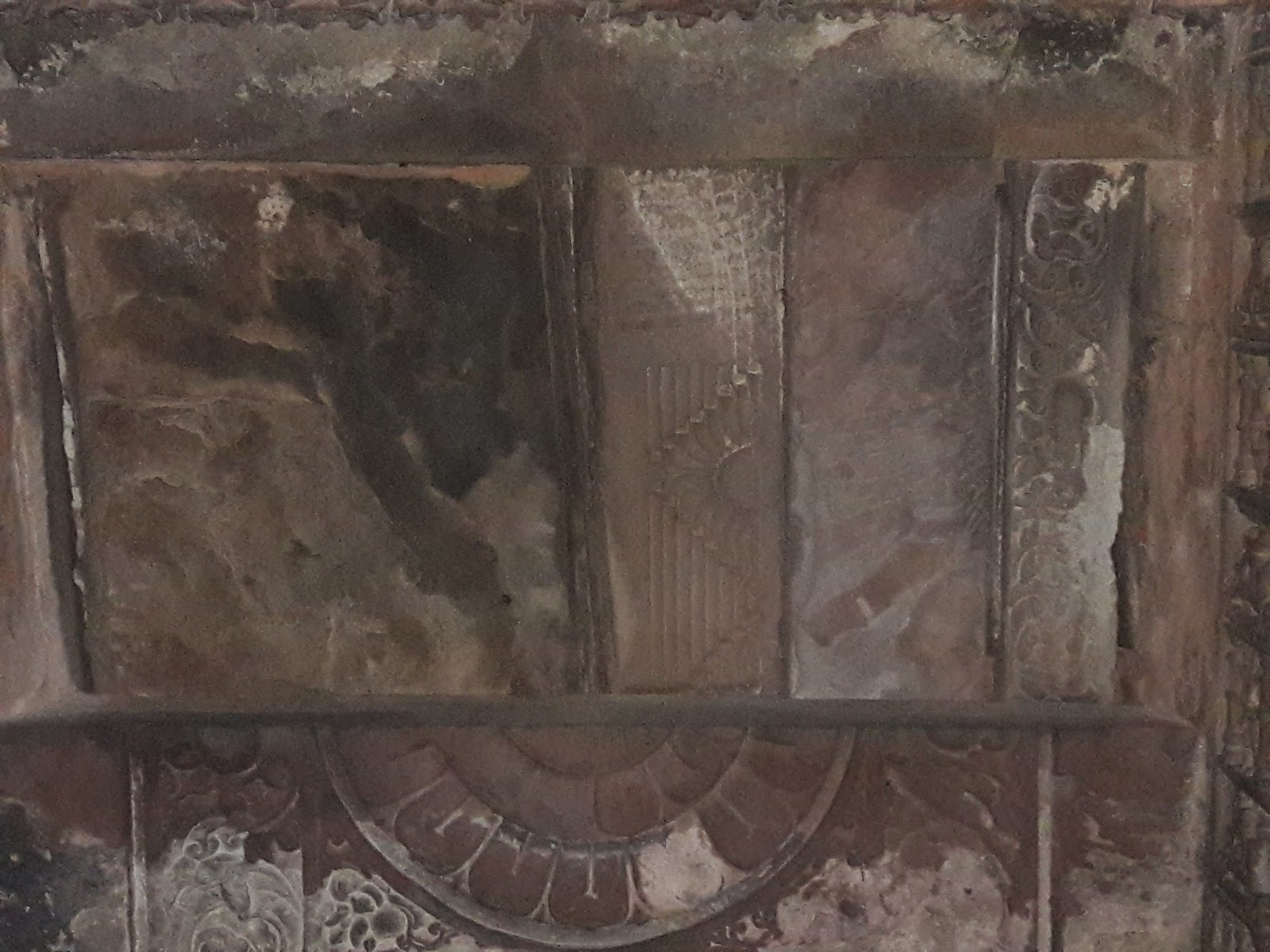 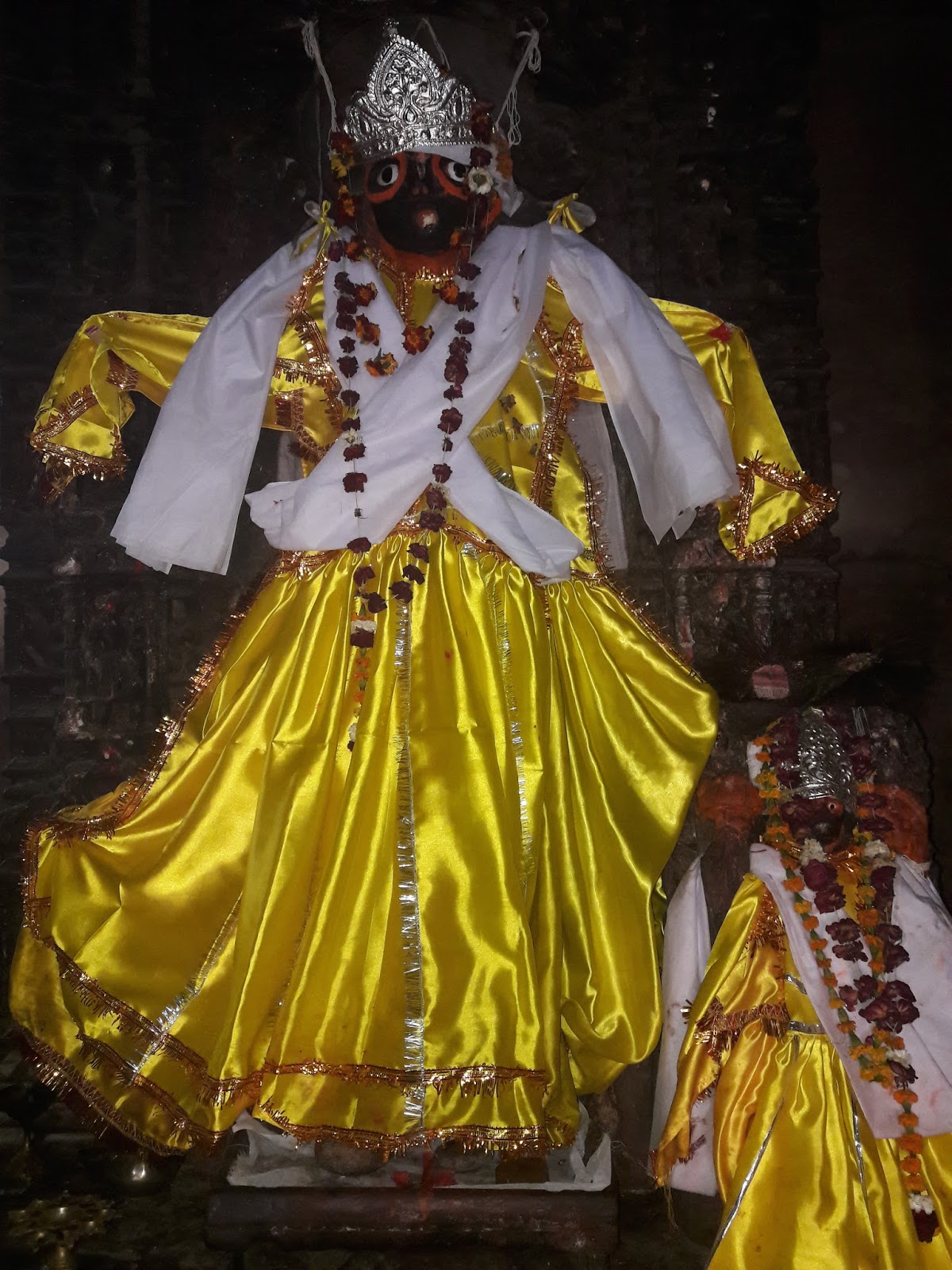 The temple is popular in that area for different reason, not for its contradictory architecture and origin. The ceiling of the temple sanctum gets dampened 7 days before rain, yes it is true. If it is only moisture it will rain moderate, and if the water droplet falls on the floor then it may rain heavy; temple priest affirms. It is very important for agricultural point of view and the local farmers perform farming activity according. It is also believed that the Discus mounted on the top has some magnetic effects, in that event no causality has reported in that area due to thunderstorm.

Ratha Jatra (ରଥ ଯାତ୍ରା) is celebrated on the same day and with the same ritual what Puri observes. As per the guide of Archaeological Survey of India Mr. Devi Prasad, last year 20,000 were gathered during the festival under the supervision of local police and administration. Janmastami is another festival celebrated here. Now traditional worship has banned by the ASI; arguing water, sweet, crowd gathering may harm the integral part of the core structure. A lot of the local people pronounce the lord as “Baba Jagannath”, but nowhere that designation (Baba) is used for Jagannath.

With a lot of mysteries and uncovering facts I returned back, it was indeed a very exciting and motivating thing I had done ever.