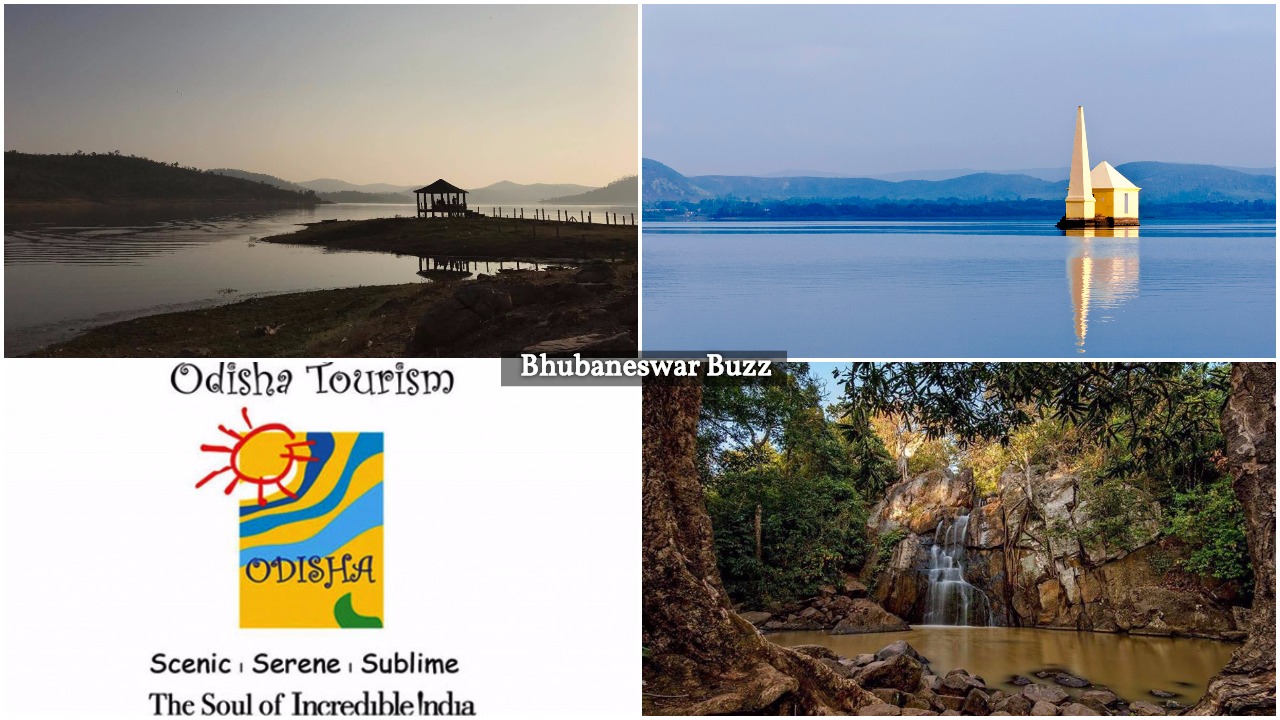 The Hotel & Restaurant Association of Odisha (HRAO) is all set to organise Odisha Tourism Conclave 2017 here next month.

The theme of the conclave would be ‘Tourism to be the Driving Force of Odisha’s Economy’ in the coming years.

“The conclave would be a congregation to give a 360 degree boost to the growth of tourism in Odisha, a holistic approach to rediscover the potential issues relating to tourism & hospitality sector and to prepare a roadmap with specific recommendations from the stakeholders” said J K Mohanty, Chairman of HRAO & IATO, Eastern Region.

“The Conclave would also highlight the changing trends in the media in promoting tourism in the global scenario,” Mohanty said.