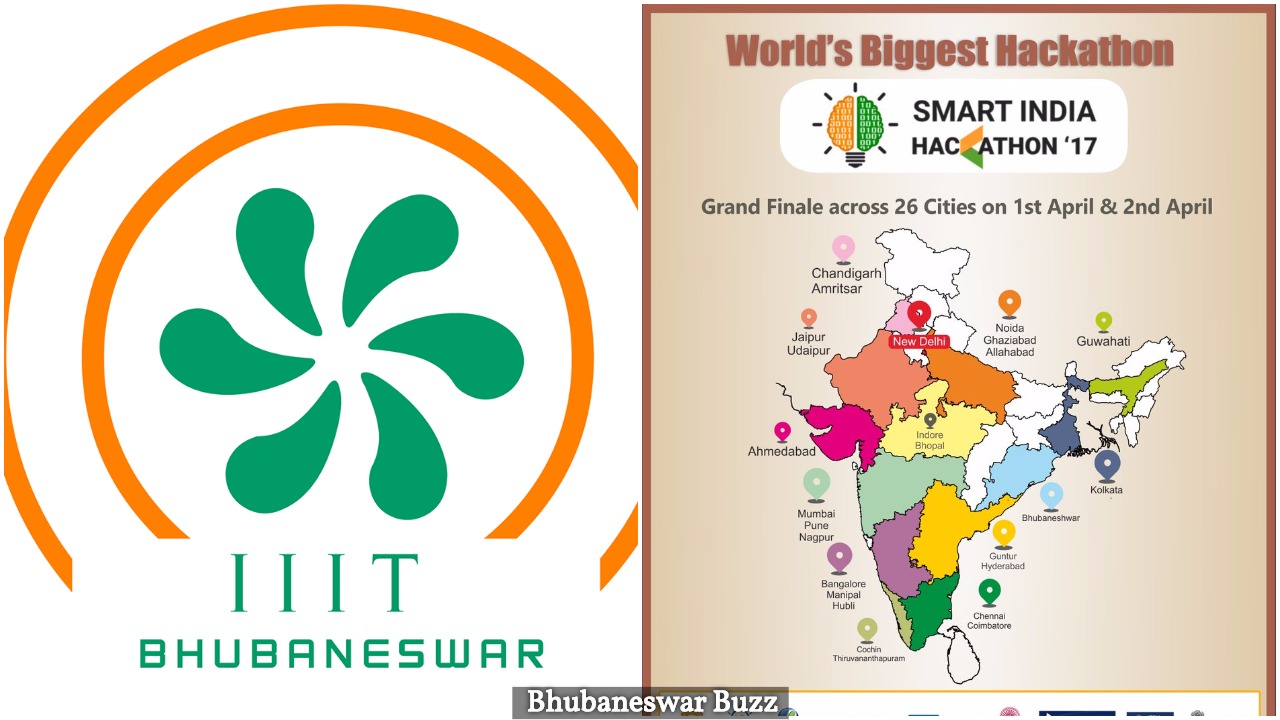 As mentioned in this article from EdexLive, Part of smart india hackathon a team of six from IIIT Bhubaneswar have developed their very own app called Pied Piper that reduces the size of a video file when being shared over a network using the least bandwidth. This team bagged the first place at the Smart India Hackathon 2017, India’s first massive-scale hackathon initiative held at SSN College, Chennai. The students were given 36 hours to build tools for problems posed by The Ministry of Earth Sciences.