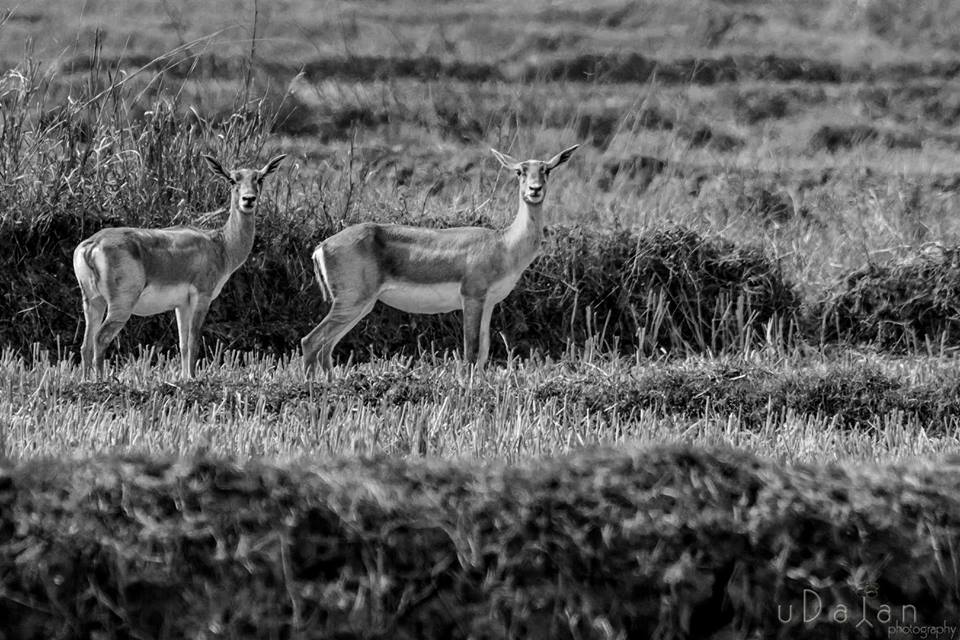 Residents of 70 villages in this district sustain more than 3,000 of the antelopes

The logic is irrefutable, but no one has tested it. Farmers in southern Odisha say when herbivores crop the tops of their crops, profits increase. The cultivated plants grow in dense tufts that seed, and therefore yields go up. This is one reason why they delight in herds of beige-coloured blackbuck does eating through their hard work.

The Bishnois of Rajasthan and Punjab are celebrated for their protection of antelopes. Across India, other communities too sustain blackbucks at their own cost. Residents of about 70 villages in Ganjam district, southern Odisha, live with more than 3,000 of them.

Blackbucks are not woodland creatures. They thrive in open savannah, and agricultural fields are after all man-made grasslands. At one time, they were prized targets of royal and colonial hunts throughout the Indian subcontinent. The Mughals unleashed tame cheetahs on them, both predator and prey among the fleetest land mammals on the planet.

Read the full blog from The Hindu