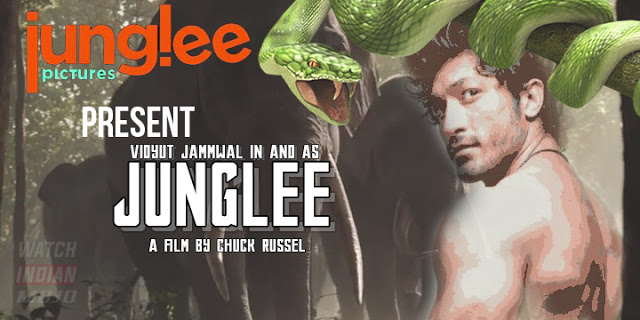 Vidyut Jammwal, one of B-town’s best action heroes, admits to feeling some pressure when it comes to his upcoming action-adventure ‘Junglee’, which marks Hollywood filmmaker Chuck Russell’s debut Indian collaboration. Produced by Junglee Pictures, the film is set in Odisha and revolves around the unique bonding between a man and an elephant.

“The pressure is on me because I am representing Kalaripayattu from India,” says Vidyut who plays an animal-loving veterinary doctor out to expose a poaching racket, adding that every time he would discuss a daredevil stunt with Chuck, the director would share his experiences of working with Dwayne ‘The Rock’ Johnson on ‘The Scorpion King’ or directing Arnold Schwarzenegger in his 1996 blockbuster-action ‘Eraser’.