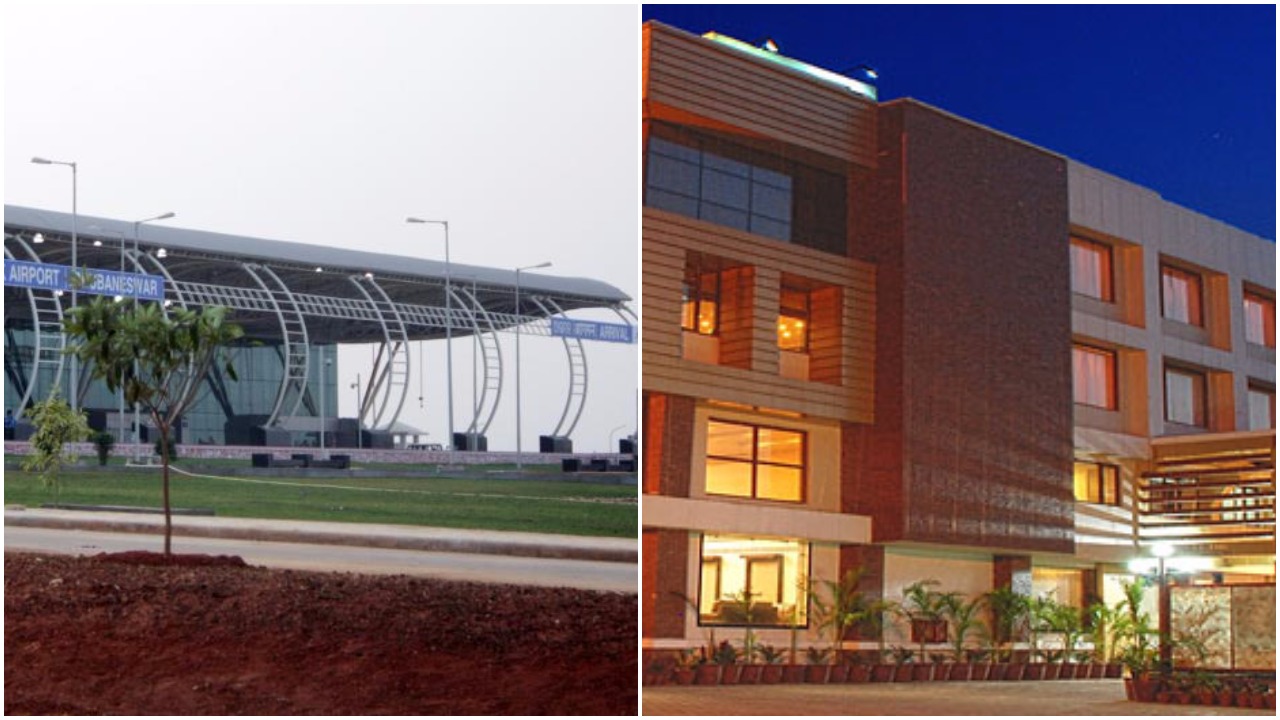 Airport Authority of India (AAI) has decided to construct a three-star hotel at the Biju Patnaik International Airport here and announced that the two other airports in the state – at Jharsuguda and Rourkela – will be operational shortly.

According to the plan, the two airports will get operational by September while the hotel project at the city airport will be commissioned by 2019. Airport director Suresh Chandra Hota said today that 90 per cent of the work was completed at the two airports under Udaan scheme. He said the proposed hotel would be constructed over the existing four-wheeler parking lot at the airport and would have 100 rooms.

“The availability of a hotel in the airport area will help the crew and passengers. The hotel will also help to host important conferences and will add to the tourism infrastructure,” Hota said.