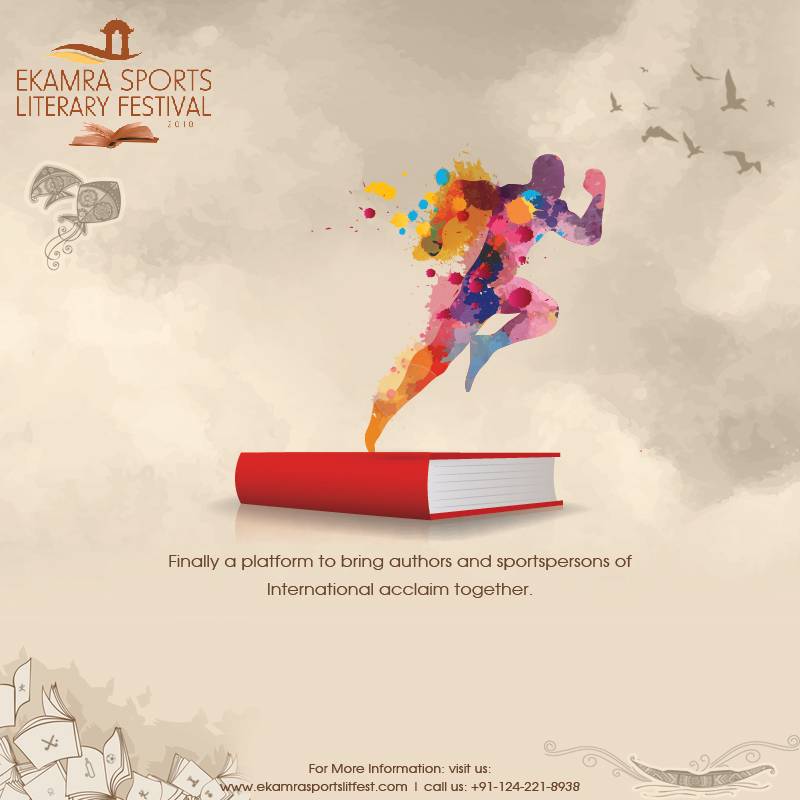 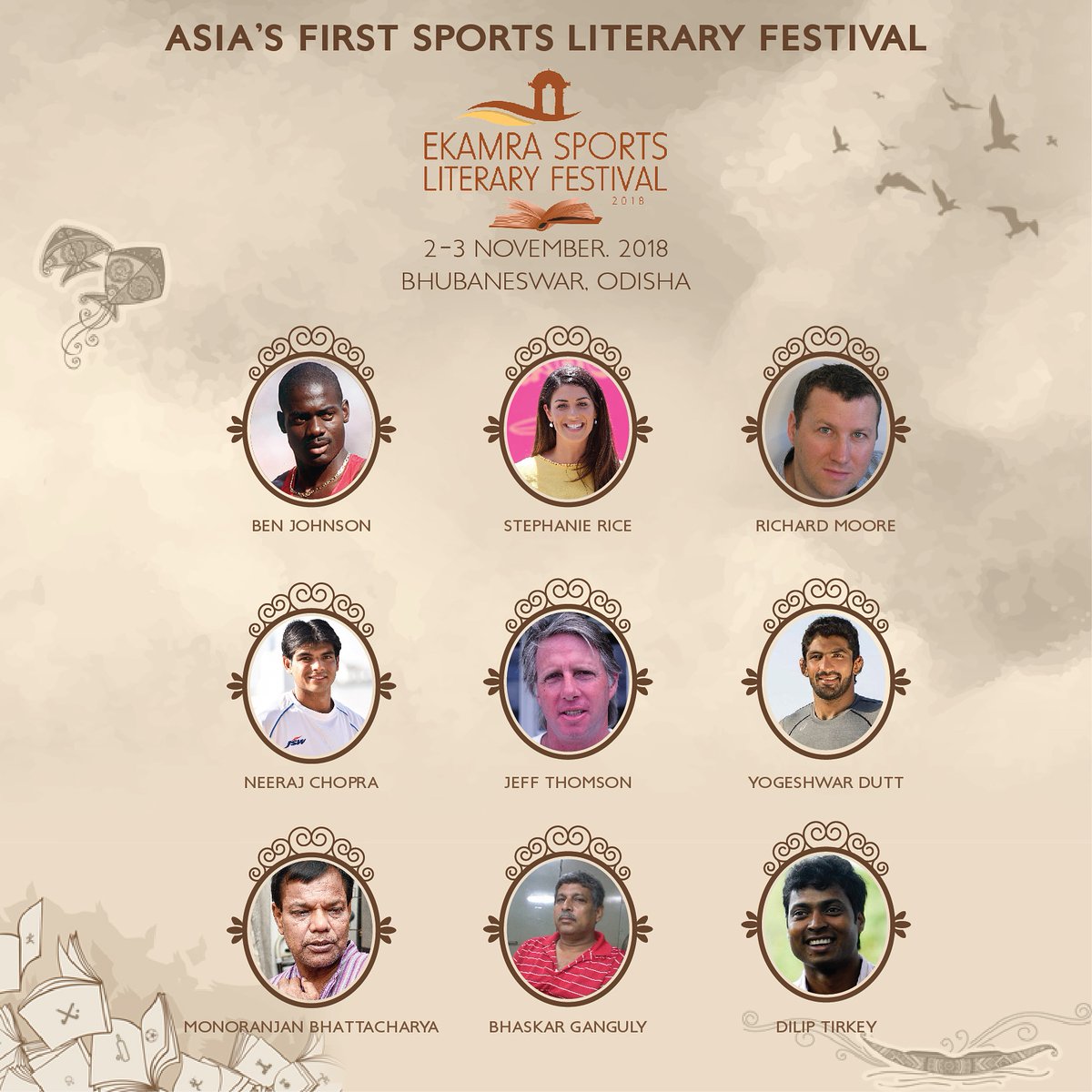 The mega event EKAMRA SPORTS LITERARY FESTIVAL,Asia’s largest and most prestigious Sports Literature Festival, will be held on November 2nd & 3rd, 2018 as a precursor to the Hockey World Cup being hosted in Bhubaneswar. The Chief Minister of Odisha, Naveen Patnaik, would inaugurate the Festival.

An initiative of Emerging Sports and the Department of Sports & Youth Services, Govt of Odisha, this high-powered conclave will include some of the biggest sports stars including athletes, players, and coaches, national and international sportswriters. The organizers would welcome sports fans from across the world to listen to over 30 top-notch celebrity speakers.

The sports literature festival is going to kick start on November 2 at Mayfair Lagoon in Bhubaneswar. Undoubtedly, India has never witnessed an event of this magnitude, which would not only create headlines but also pave the way for a new sporting philosophy and sports strategy to emerge.

During the two-day conclave, numerous national and international sportswriters, state government, authors, players and coaches will also be available for interaction.