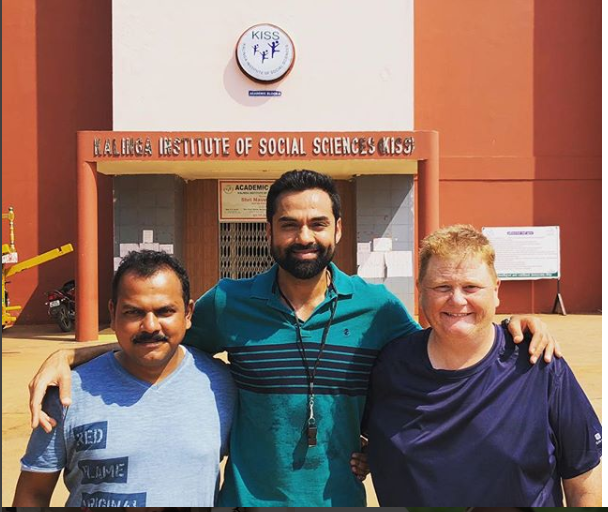 Here is what Abhay Deol wrote in his instagram handle :

This true story I’m filming is special because it’s based on the lives of these two remarkable individuals. Rudrakesh Jena and Paul Walsh, two sports coaches who trained kids from tribal backgrounds to play rugby, and who, went on to win the World Cup rugby championships in the UK in 2007. In this land of cricket not much noise was made about the feat, but they are still here, still training, still carrying on giving young lives hope for a good future. There’s one more extraordinary man who started the whole institute. More on him later! The title of the film is Jungle Cry