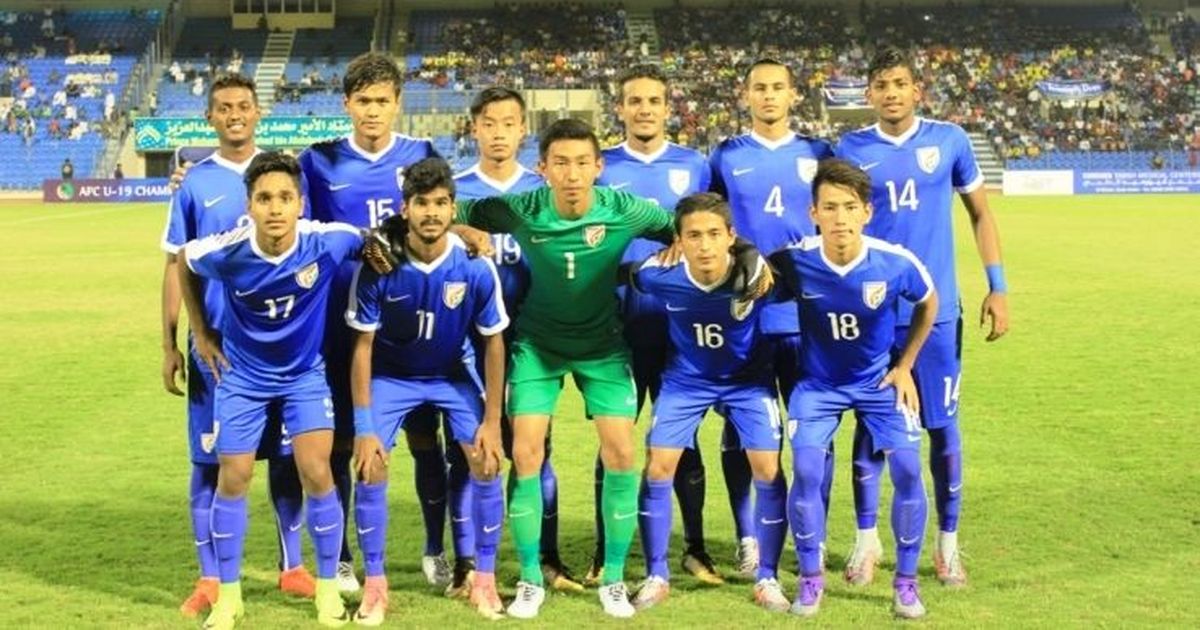 In probably a first for Indian club football, a state government has decided to sponsor an I-League team for a season. The Indian Arrows, the team which played the Under-17 World Cup last year, will be supported by the Odisha state government in a multi-pronged deal worth around Rs 5 crore, it’s been learnt.

The sponsorship deal will also cover India’s under-15 football team. As part of the deal, the state government will host the Arrows and under-15 national team at the Kalinga Stadium in Bhubaneswar. The deal will cover the two teams’ stay in Bhubaneswar, providing them with the ground facility as well as boarding/lodging during the I-league and off-season.

The season’s budget for most I-League clubs run up to around Rs 1.5-2 crore. This includes off-season training as well. In addition, the clubs receive around Rs 60-70 lakh from the All India Football Federation to take care of their logistical arrangements during the league.

AIFF senior vice president Subrata Dutta while confirming the development also informed that the AIFF’s regional academy in Goa, where the under-15 team was training, has been shifted to Bhubaneswar, ensuring that the young squad continues to train uninterrupted. “It’s heartening to have the state government on board as a sponsor. The support will definitely help the two teams. We have also come to know that the Goa government is helping the Churchill Brothers club with a Rs 3 crore financial grant,” Dutta told TOI.

Read more from TOI below