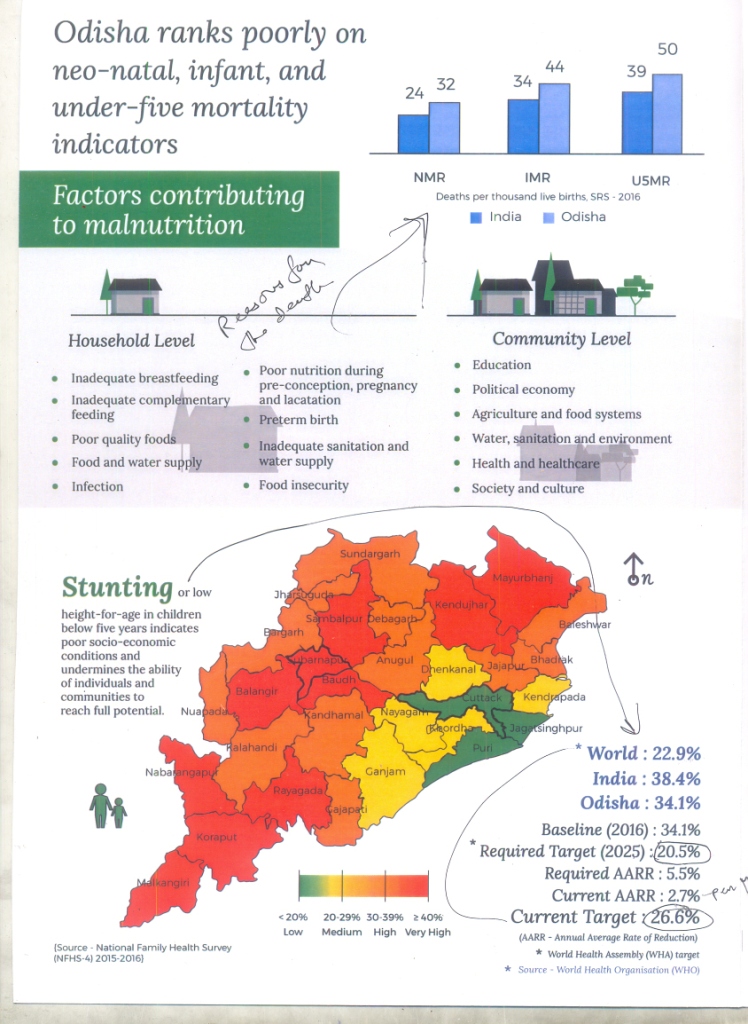 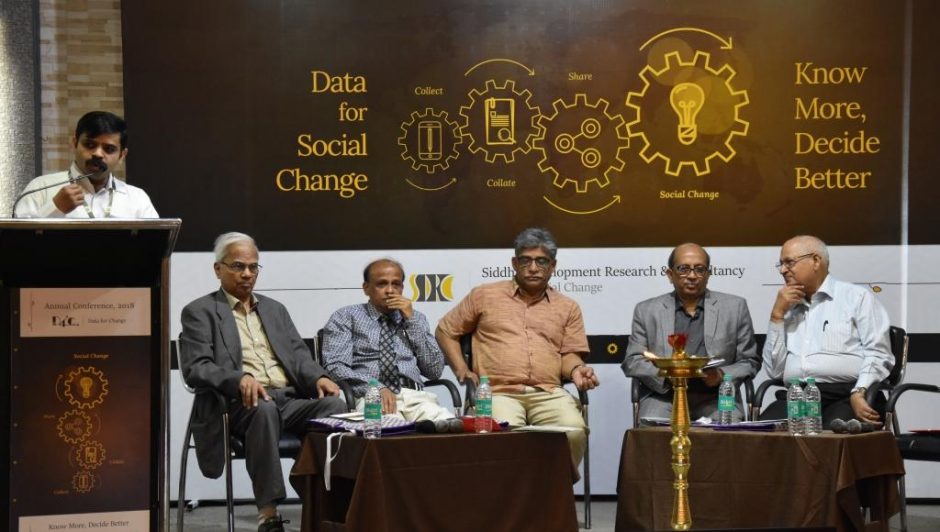 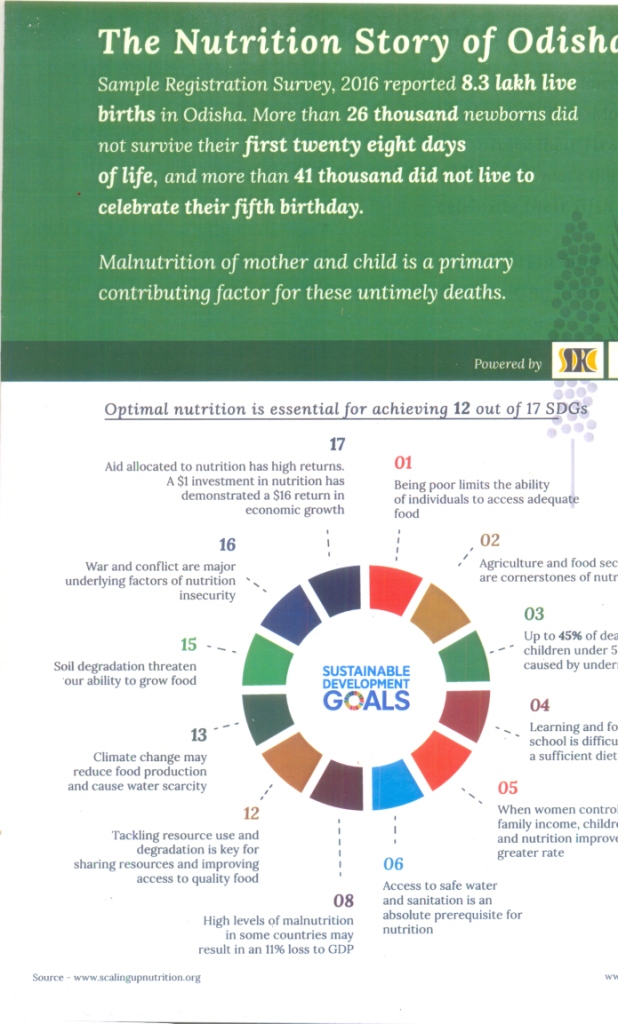 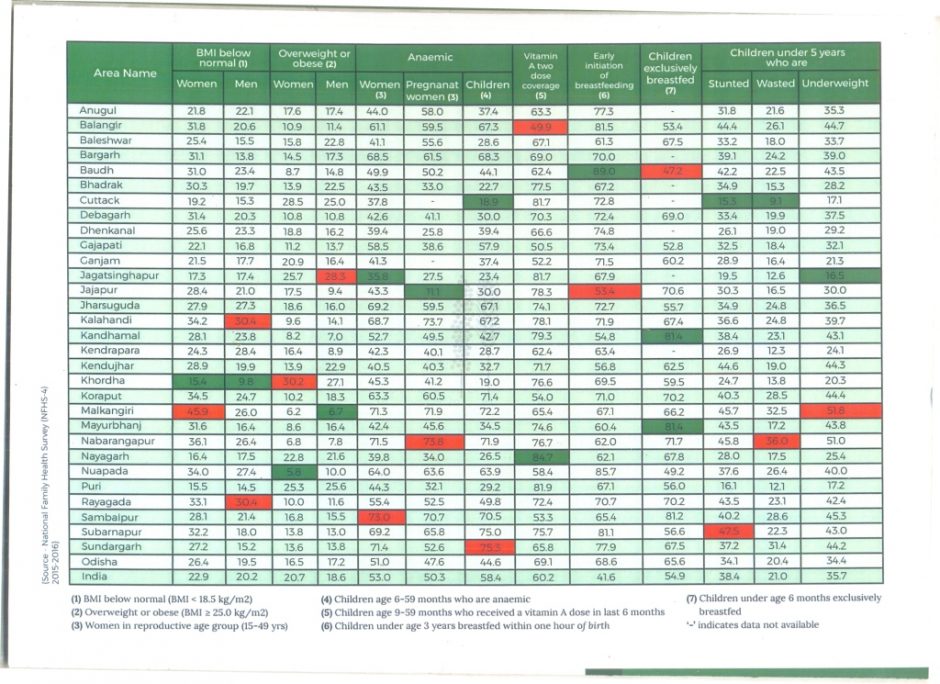 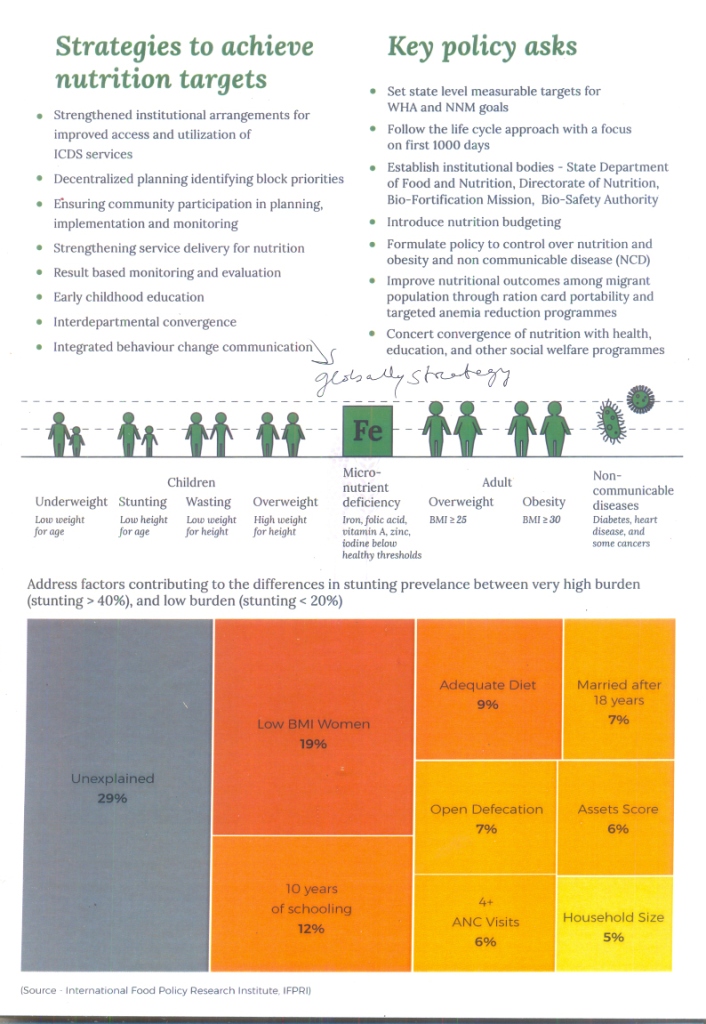 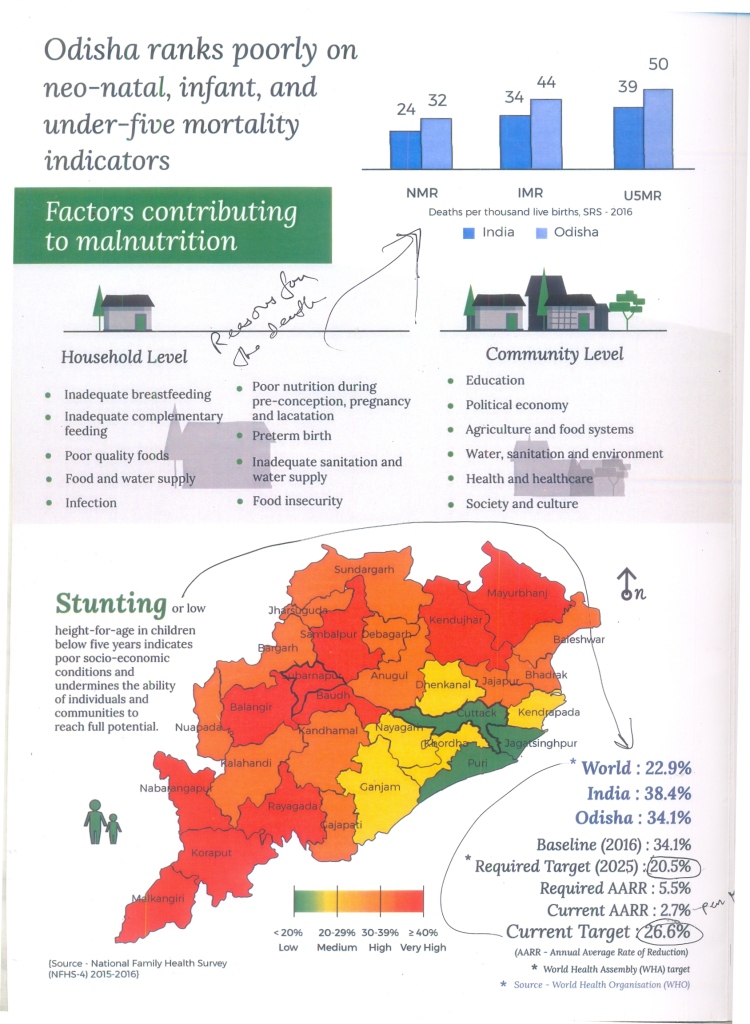 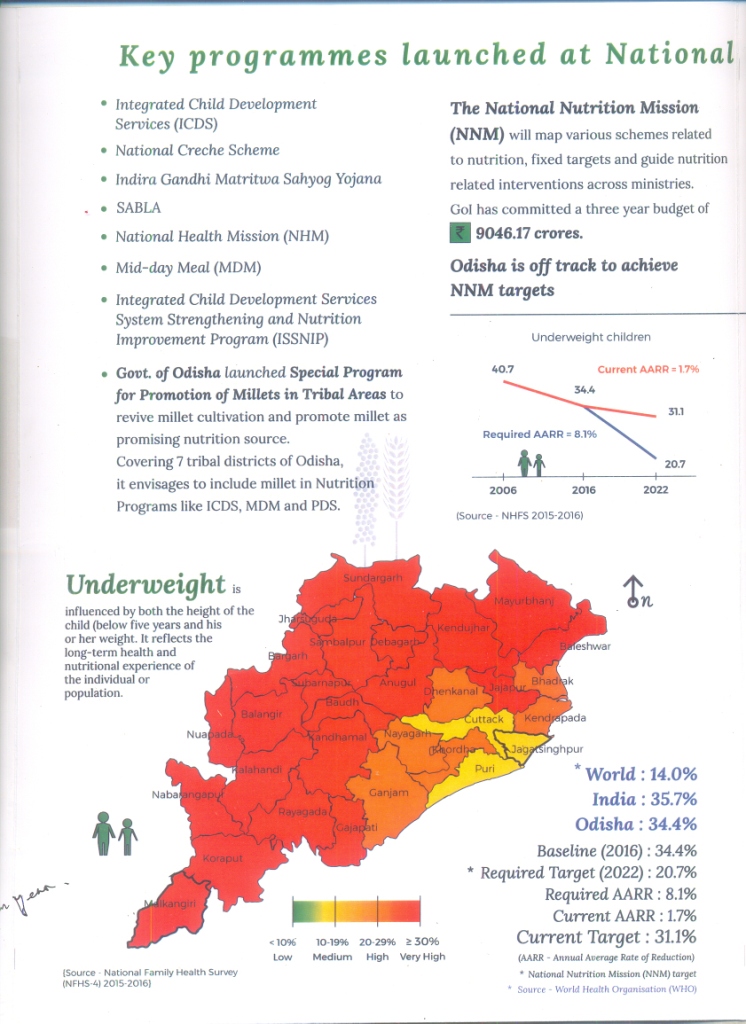 Furthermore the company through the infographic has also estimated that that the rate at which the Government is working it is only possible to reduce the stunting rate (low height-for-age) in children to only 26.6% while it had set the target to reduce the same to 20.5% by 2025. On the other hand the Government can reduce the underweight (height of child and weight) rate in children to only 31.1% against its target of reducing it to 20.7% by 2022. The situation becomes more critical when comes to reducing the wasting rate (low weight-for-height) in children. The Government’s present efforts can reduce the wasting rate to only 21.1% against its target of reducing it to 4.9% in 2025.

The company will launch a E-tathya platform in joint collaboration with Centre for Youth and Social Development (CYSD) which will work in various fields like health, water, sanitation and women empowerment. Elaborating more on this, founder of SDRC, Ratnakar Panigrahi said, “we will dedicate a E-tathya platform which will be made available not only for the state and international level workers but also for the grass root workers. Through this platform we will take development initiatives through technology. We will launch it in June, 2018 and collaborate with state level, national level and international level organizations.”

A huge number of academicians, Govt and Non-Govt practitioners, researchers and IT analysts participated in the conference and were enlightened on the various aspects of data and technology.