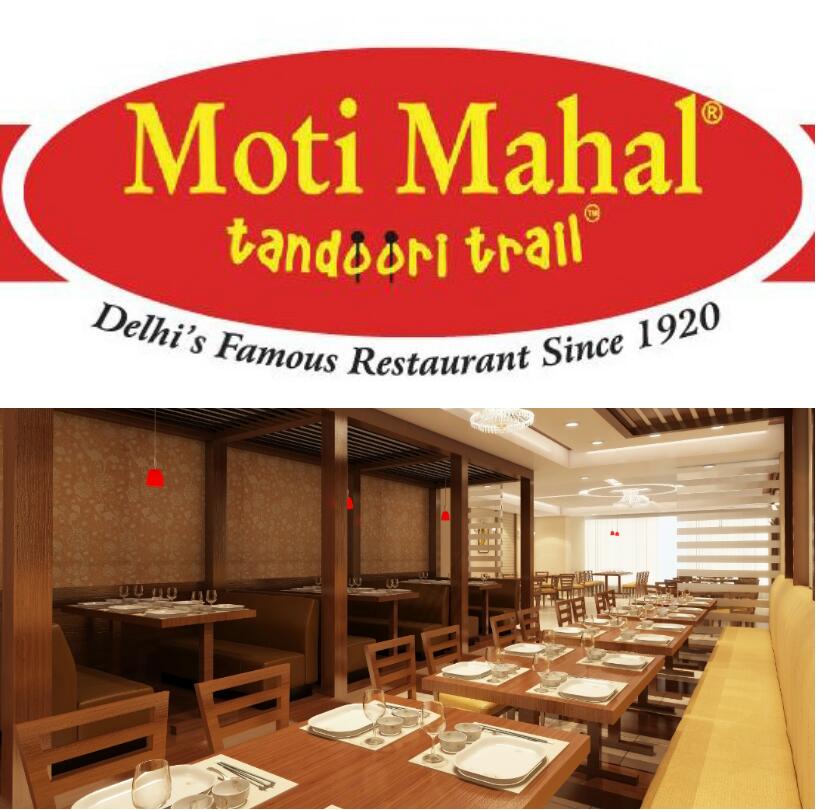 ‎https://m.facebook.com/MOTIMAHALCUTTACK/?ref=bookmarks
The chain is just 4 years short of it’s centenary year in 2020 and has 120 plus outlets in the country and abroad. The twin cities of Cuttack and Bhubaneswar have been buzzing for long with QSR chains like Pizza Hut, KFC, Dominos. In the fine dine space, brands like Mainland China has been a clear favourite with twin city residents.
Other than these, the twin city has seen many local brands acquiring ‎a loyal fan following. In such a scenario, “Moti Mahal Delux Tandoori Trail” making it’s debut at Cuttack, will be an interesting proposition to watch out for.