The universe holds an ocean of mysteries and we humans have only discovered only one particle of it. It was May 1947, when India was getting ready for the upcoming transfer of power, which would liberate it from the colonial yoke of the British. All the major news papers, journalists, media houses, political personalities, etc were busy in covering the series of incidents in Delhi and their consequences in Lahore. In the ensuing political coverage, a small but weird incident went unnoticed which had the capability of changing mankind’s perception regarding extraterrestrial life forms had the story made up to the mainstream news.

Two months before India got its independence, two young villagers from Nayagarh had claimed to encounter the most amazing experience of their life. As per the two villagers, it was May 31st of 1947. That night they saw a strange and huge object descending from the sky. The object landed inside the jungle at the hilly tracts behind their village. Out of curiosity, they approached the object. They were greeted by some “strangers” like whom they have never seen anybody else in their entire life. The villagers claimed that they were invited to have a “tour” of the strange object. A pattachitra (palm leaf engravings) artist of that village had engraved the descriptions (on a pattachitra) of the beings the villagers had met – a variety of anthropomorphic robots, or perhaps creatures in metal suits.

Two weeks after the claimed incident, a Berhampur daily mentioned the event in their edition. However, the anonymous reporter termed the villagers ‘highly imaginative’.

Mr. Panchanan Maharana, the award winning pattachitra artist had made copies from the original pattachitra, which are available in his workshop at Puri near Jagannath Temple. One of those pattachitras shows the “Yantra Purusha” wearing a spacesuit and having pincer-like hands. The hands are in rising posture, as if offering a blessing! Many engravings display hemispherical devices protruding from the heads of the alien creatures. Some depictions have aliens having ball-shaped hands. 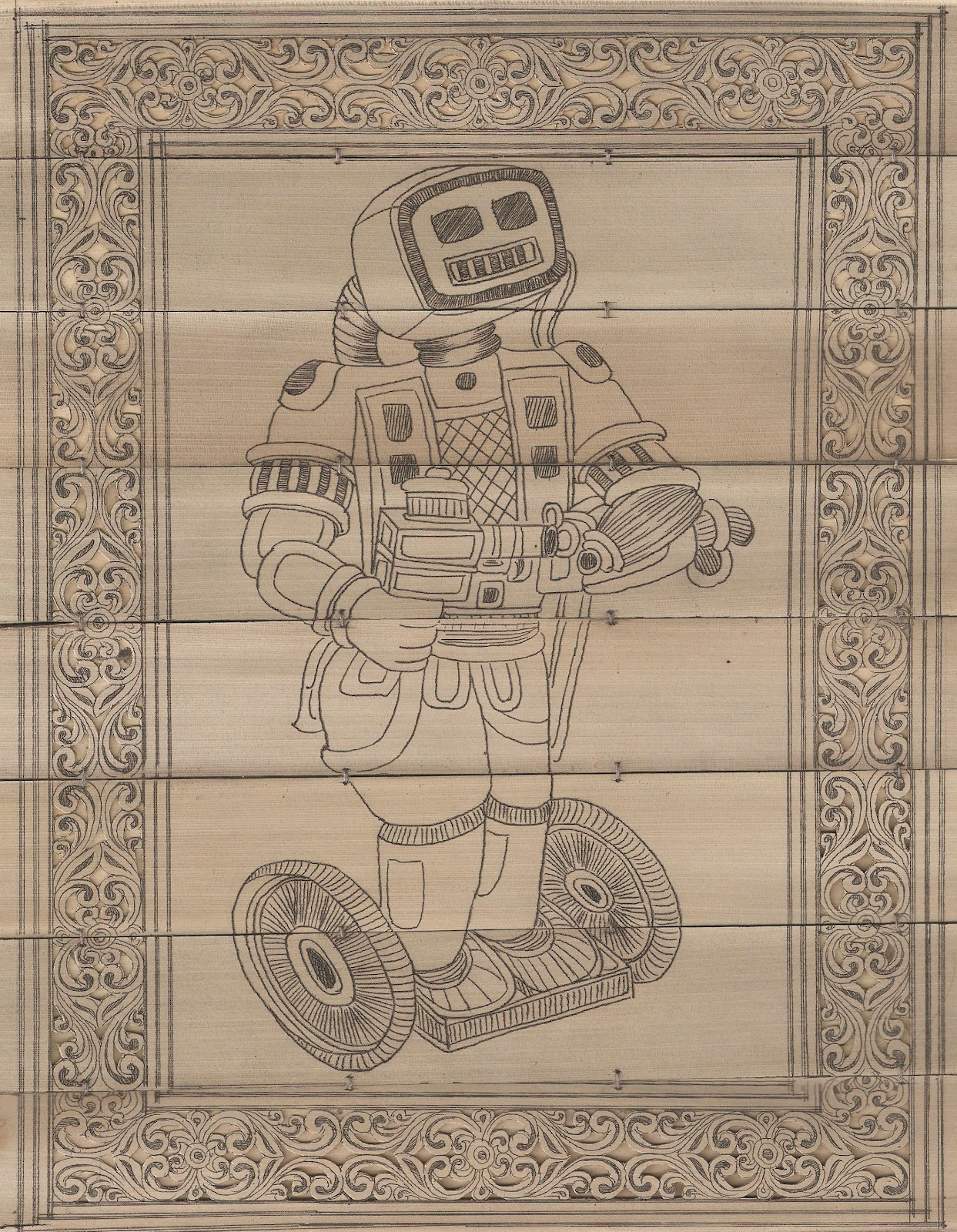 It should be noted that first spaceship to moon was carried on 1959. Yuri Gagarin won the first spacesuit in space in 1961. Man first landed on moon in 1969. If the two villagers were imaginative, how did they imagine extraterrestrial beings with such great depth when man’s space activity took place almost one and half decades later?

If these claims were indeed true, then these pattachitras are perhaps the most accurate and closest description of extraterrestrial life forms and their technical culture.

The incidents are also recorded in the book “The Obliterary Journal” published by Blaft publication. 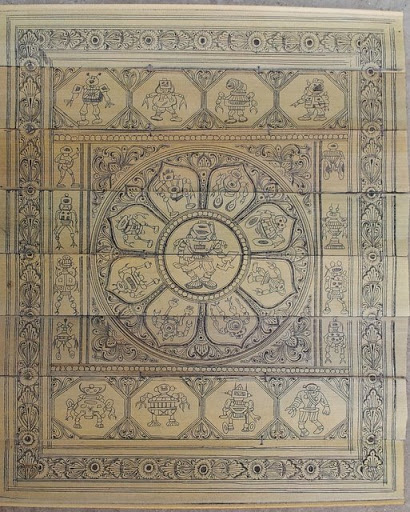 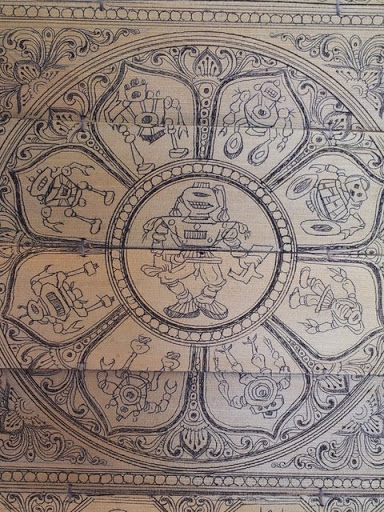 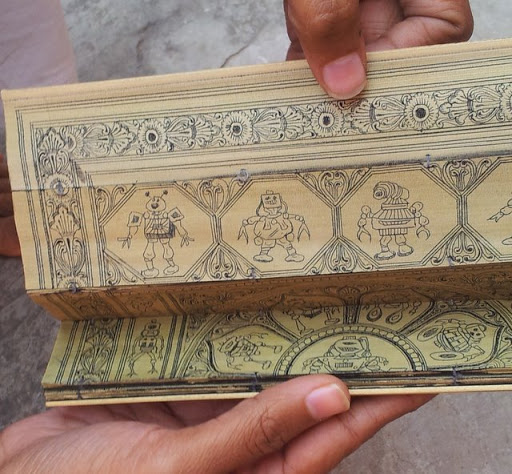 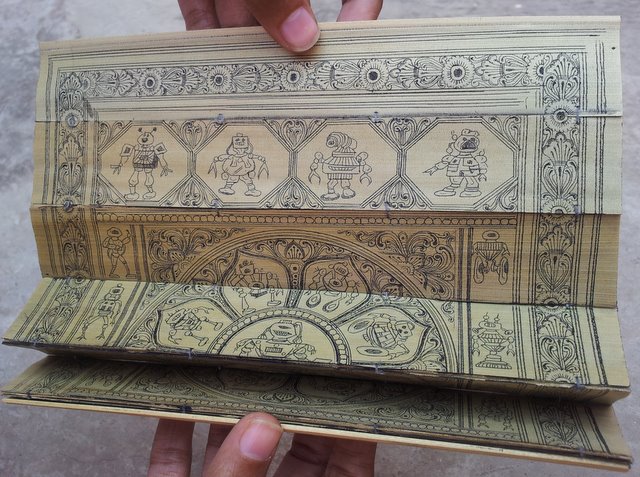 The interesting fact is, after one month of the Nayagrah incident, a mysterious crash was famously reported near Roswell, New Mexico. In the most well-publicized and most controversial of all “UFO sightings” anywhere in the world, the US Air Force first claimed to have captured a flying saucer, but later denied it..