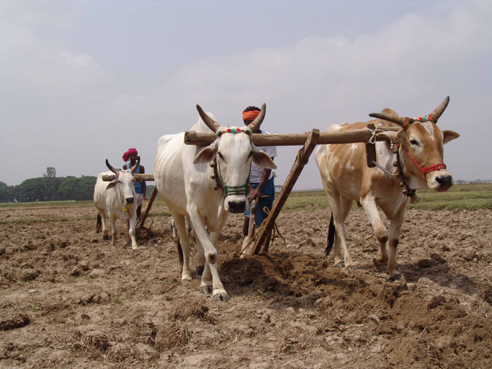 Akshaya Tritiya is an important festival for the people of Odisha which is generally observed on the third day of the bright half` of the lunar month of “Baisakha” of the traditional Hindu calendar. It is one of the four most auspicious days of the year for Hindus. The word Akshaya, a Sanskrit word, literally means one that never diminishes, and the day is believed to bring good luck and success. It is widely celebrated in all parts of India by different sections of the society irrespective of their religious faith and social grouping. The legend states that any venture initiated on the auspicious day of Akshaya Tritiya shall continue to grow and bring prosperity. Hence, it is normal to see many of the new ventures, like starting a business, ground breaking for construction etc on the Akshaya Tritiya Day.

Akshyaya Trutiya is exclusively an agricultural festival celebrated on the third day of the Hindu year through out Odisha. On this day the farmer ceremonially starts sowing seeds in the field, especially paddy. Early in the morning, farmers in their respective homes arrange the materials for the ritual. After taking ablution in a river or tank they wear new clothes and carry the seeds in new baskets. In the field offerings are made to Lakshmi, the ‘Goddess of wealth’, which the farmers do it themselves. Then they sow seeds ceremonially praying the Goddess for a rich bumper crop. In the evening feasts (strictly vegetarian) are arranged in respective homes. In western Orissa, this festival is called ‘Muthi Chhuan’. Eating of green leaves (‘Shag’) is forbidden for the day. It is observed by all farmers irrespective of their caste and creed.

LEGEND BEHIND THE FESTIVAL : According to Hindu mythology, on this day the Treta Yuga began; and the Ganges River, the most holy and sacred river of India, descended to the earth from the heaven. Akshaya Tritiya is traditionally observed as the birthday of Parusurama, the sixth incarnation of Lord Vishnu. Puranas spoke about how he reclaimed the land from the sea. The Sun and Moon are astrologically believed to be at their most exalted equal brightness on this day. The brightness is at its best at the west coast of India. Goa and Konkan regions, even today, are referred to as Parusurama Kshetra. The day is generally observed by fasting and worship Lord Vasudeva with rice grains. The day gains more importance when it falls on a Monday or under Rohini Star. A dip in the Ganges on this day is considered to be very auspicious. 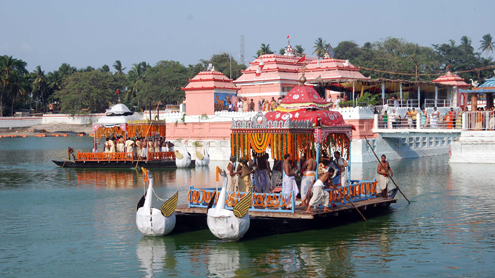 Also Read: Jagannath Nabakalebar 2015: All you need to know about the festival