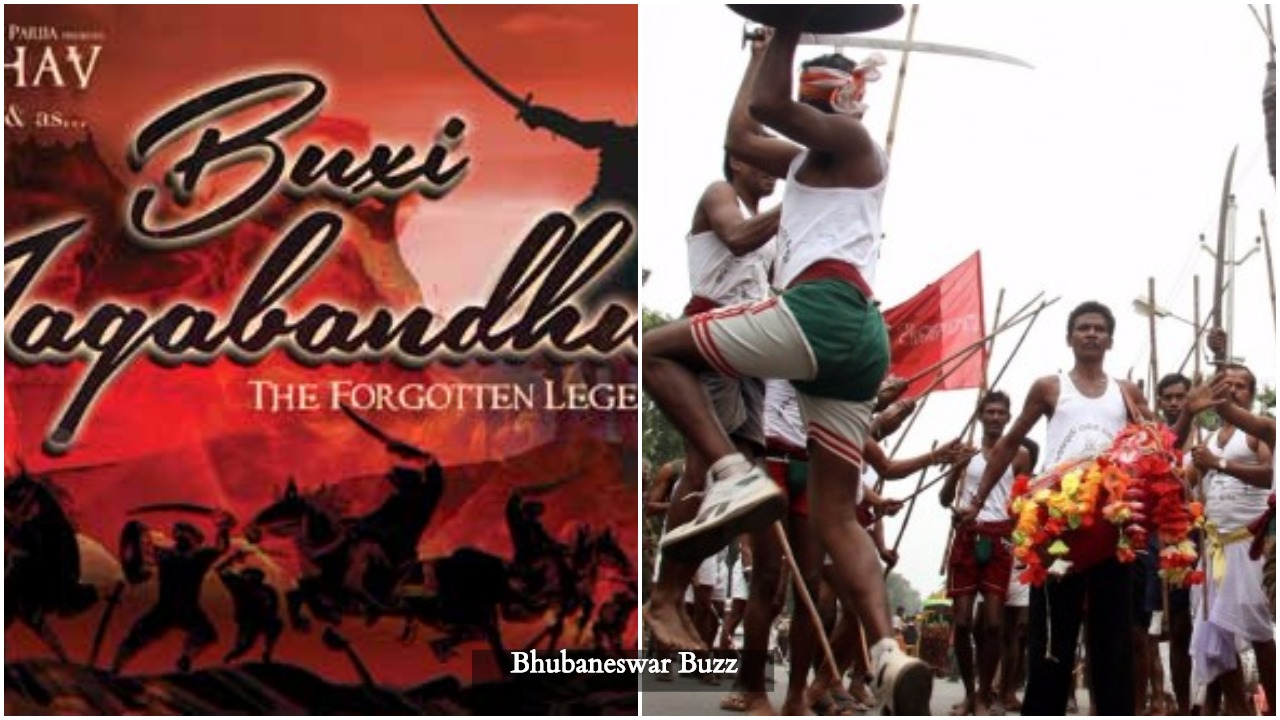 Finance minister Arun Jaitley, in his budget speech, announced to commemorate the Paika Rebellion, an armed uprising against the British East India company in Khurda area of Odisha in 1817 bringing cheers among people across the state.
“Two-hundred years ago in 1817, a valiant uprising of soldiers led by Buxi Jagabandhu (Bidyadhar Mohapatra) took place in Khurda of Odisha. We will commemorate the same appropriately,” Jaitley said.
The Paikas were the traditional land-owning militia of Odisha and served as warriors. They revolted against the British after the later took over their rent-free land, 14 years after Odisha came under British rule in 1803.

Pritish Acharya, a professor of history, said the Central government recognition to the Paika movement predating the officially recognised first war of independence, the Sepoy Mutiny of 1857, is a pride moment for Odisha. “It’s a well-deserving recognition. The 200 years must be celebrated nationwide,” he said.
The Buxi-led rebels first attacked the police station of Banpur, burnt government quarters and looted the treasury. After a British commander was killed during a fight at Gangapada, the government officials fled Khurda in fear. The revolt spread like wildfire to other parts of the state such as Gop, Kanika and Kujanga and lasted for around one and half year.
Political parties cutting across party lines lauded the Centre’s move.