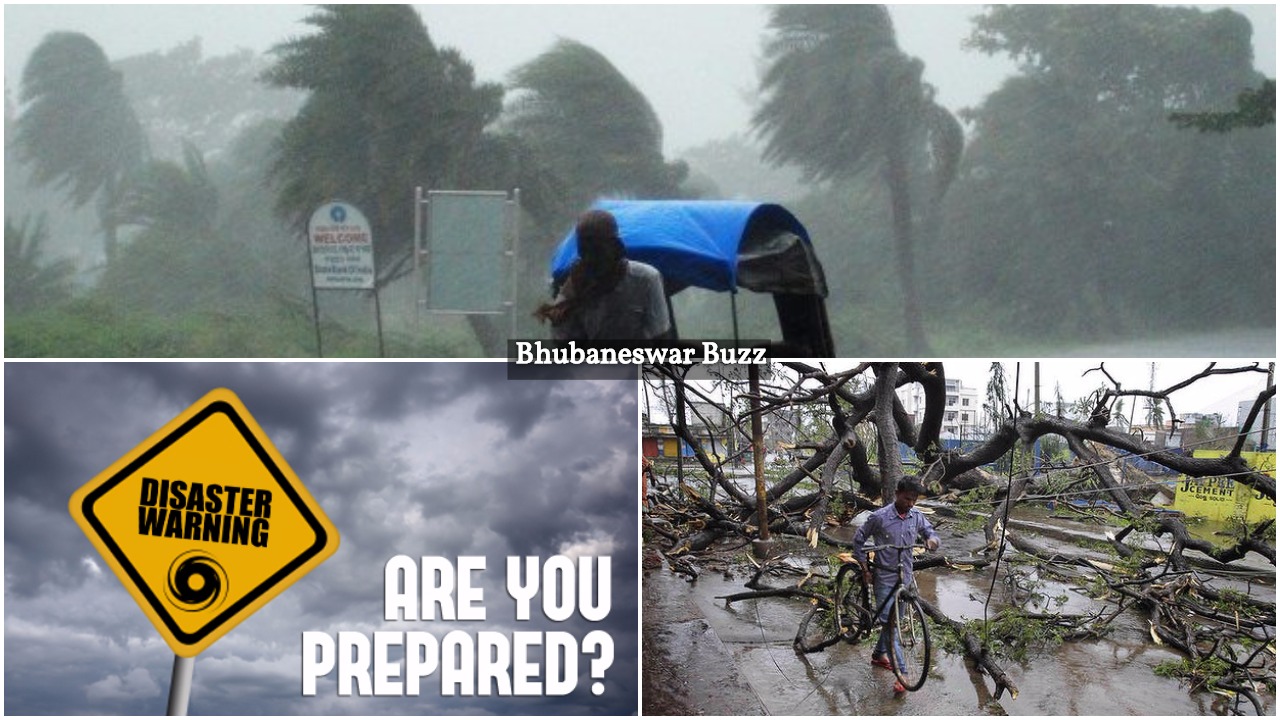 Come July, Odisha can warn the vast population residing along its 480 km-long coast by pressing a single button from a control room in the State capital in the event of the occurrence of natural disasters like a tsunami or a cyclone.

The State government is all set to commission the ambitious Early Warning Dissemination System (EWDS) that would enable loud sirens go off simultaneously from towers at 122 locations by July.

Odisha is the first State in India to have developed an automatic public address system that can be activated along its entire coast. Neighbouring Andhra Pradesh is also building up such capability to face natural calamities.

“The sound emanating from the towers can be heard in localities up to a radius of 1.5 km. As many as 122 alert towers have already been constructed. The project is nearing completion. It will be commissioned in July,” said Pradipta Mohapatra, Managing Director of the Odisha State Disaster Management Authority (OSDMA) on Thursday.

The new system will also enable authorities to alert people in smaller pockets, depending on the severity of the disaster. “At present, the meteorological prediction has improved considerably and authorities handling disasters are able to know the intensity of cyclones two to three days in advance. But what would happen if the tsunami alert is to be disseminated in the dead of the night? Then the siren alert system would come handy,” said an OSDMA official. People would start moving to safer places before government agencies commenced evacuation, he added.

The protocol, which will be developed in due course of time, will help people understand the gravity of situation depending on the number of sirens that would go off from towers.