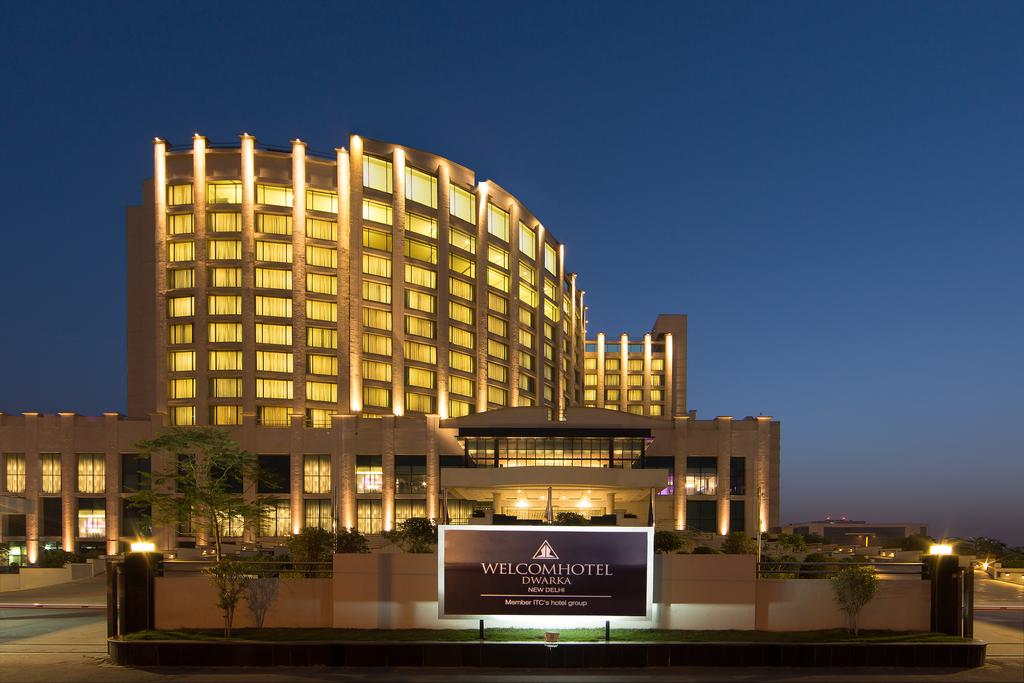 Diversified firm ITC plans to open 40 new hotels, adding around 5,000 rooms over a period of time, as part of the strategy to strengthen its hospitality business, according to a senior company official. It is working on opening 10 new hotels in the next three- and-half years under its ongoing expansion programme across different verticals entailing overall investment of Rs 25,000 crore, ITC CEO & Executive Director Sanjiv Puri said. ITC’s hospitality chain has nearly 100 properties under four brands — ITC Hotels, WelcomHotel, Fortune and WelcomHeritage — across 70 locations with around 9,000 rooms. “A total of 40 new hotels which will add around 5,000 rooms are in the pipeline,” said another senior company official. These will include both company-owned as well as managed hotels, the official said without sharing a timeline for all of the new properties to become operational.

In the near-term, however, Puri said, ITC has 10 new hotels in various stages of constructions. He said as part of ITC’s ‘India first’ strategy, nine of these hotels are in India and one in Colombo, Sri Lanka. The upcoming ITC hotels are in Kolkata, Hyderabad, Ahmedabad and Srinagar while another four will be under WelcomHotels brand at Coimbatore, Bhubaneswar, Guntur and Amritsar. The Colombo property is ITC’s first overseas project and is being undertaken by a wholly-owned subsidiary in Sri Lanka. Sharing the roadmap for the hospitality vertical, Puri said: “Our whole premise in hotels is around having an asset right strategy. So we have a mix of our own properties and managed properties. “I think with these hotels we will have a very strong footprint and then increasingly, the focus will be on managed properties.” ITC’s hotels business had posted consolidated revenue of Rs 1,414.39 crore 2016-17, up from Rs 1,357.43 crore in 2015- 16.