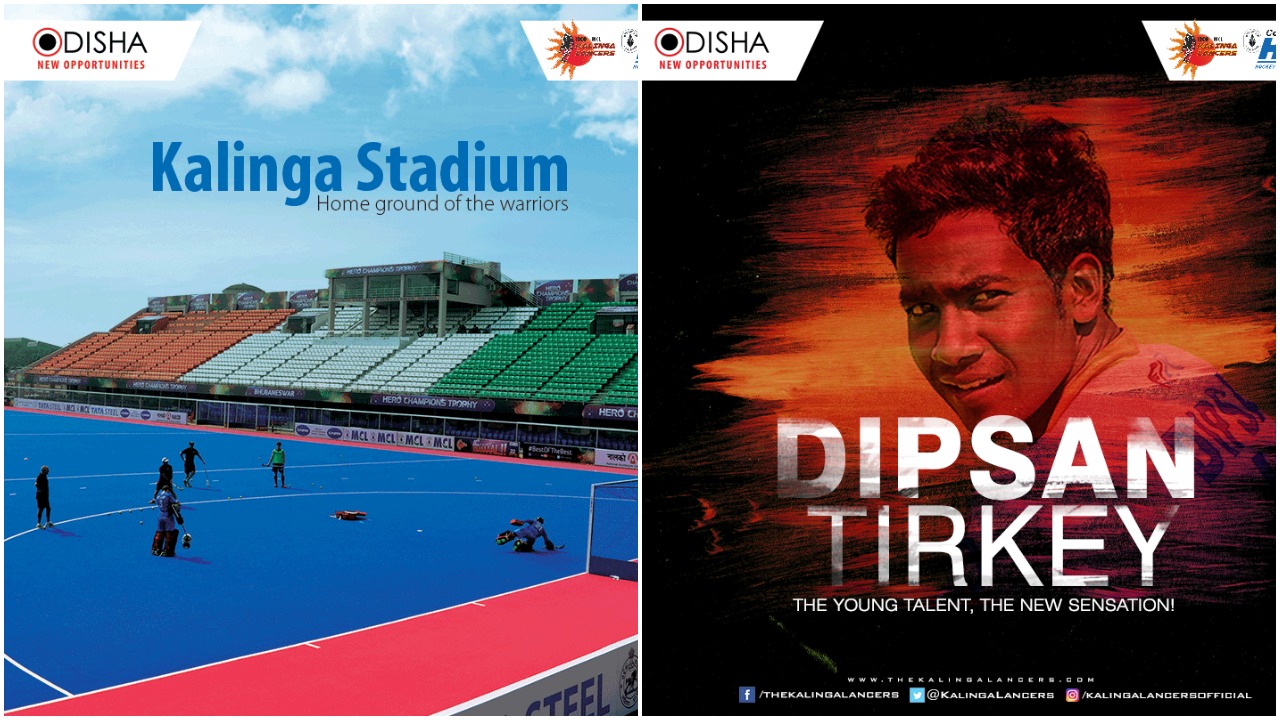 The Ekalabya Puraskar 2017 has been bagged by talented hockey player Dipsan Tirkey.

The State’s prestigious sports award would celebrate its 25th year.

Tirkey has a brilliant international and national track record.

He was a member of the Indian team that emerged champion in the 8th Junior Men’s Asia Cup Hockey Tournament in Malaysia and is a rising star in the current national team.

He would receive a cash award of ` 5 lakh and a citation at the Ekalabya Award function, the date of which would be announced later.

Besides, two other sportspersons would be felicitated for their remarkable performances at various international and national levels in their respective fields.

They are athlete Amiya Mallick and hockey player Deep Grace Ekka, who was a member of the Women’s Indian Olympic team. They would receive a cash prize of `50,000 each along with citations.