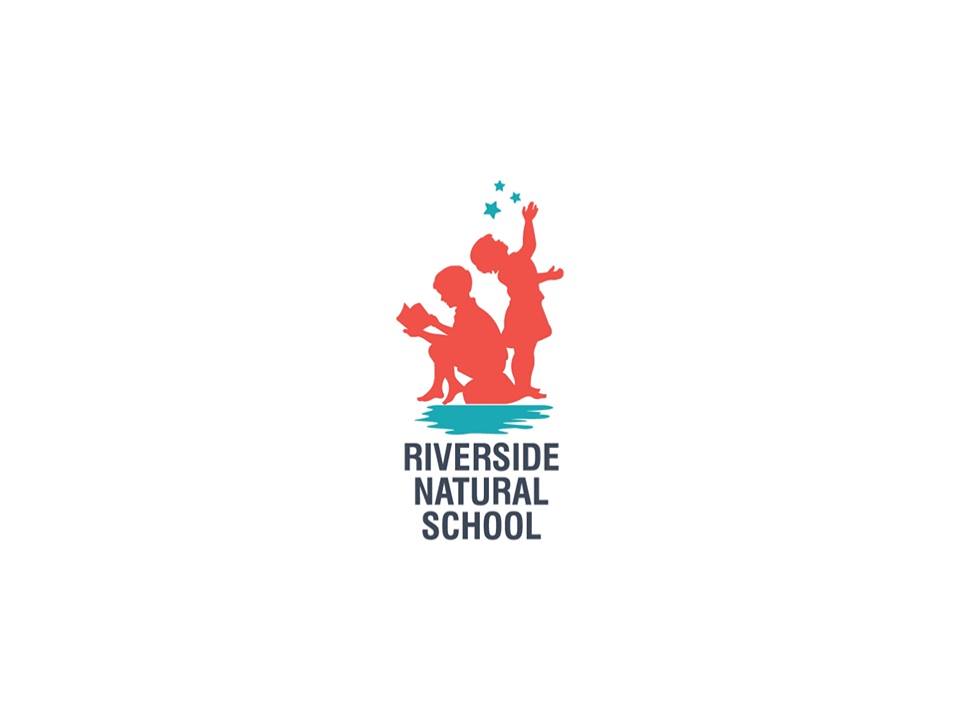 Can you select a spot on the banks of a river in deep into the forested tribal lands of central India and build a school for some of the poorest children in the country which teach them everything from robotics to computers and innovation and let them design creative solutions for problems in their lives? Yes, and here’s how Priya Nadkarni and Digvijay Singh did it at the Riverside Natural School at Mandla in Madhya Pradesh.

Priya Nadkarni and Digvijay Singh live and work in the Mohgaon region of the remote central Indian tribal district of Mandla in the state of Madhya Pradesh. Nadkarni used to be a journalist and Singh has a degree in rural management. Together they are the founders of the Riverside Natural School which is unique in teaching some of India’s poorest children scratch programming, robotics and innovation along with regular education from nursery to grade five.

Nadkarni studied at the tony St. Xavier’s college in Bombay (Mumbai), and then took a diploma in print journalism followed by a management degree from the elite Indian School of Business in Hyderabad. She also worked at the impact-focused investment bank Unitus Capital, and met Singh (who studied management at XIM in Bhubaneshwar) while both of them worked at PRADHAN, a grassroots development not-for-profit working in the Mandla area. It is during their work at PRADHAN that the duo realised that giving basic training to late teen or early twenties tribal youth often failed to instill a sense of confidence in them for the job market — what was needed was training at a much earlier stage. Therefore, they decided to start a school.