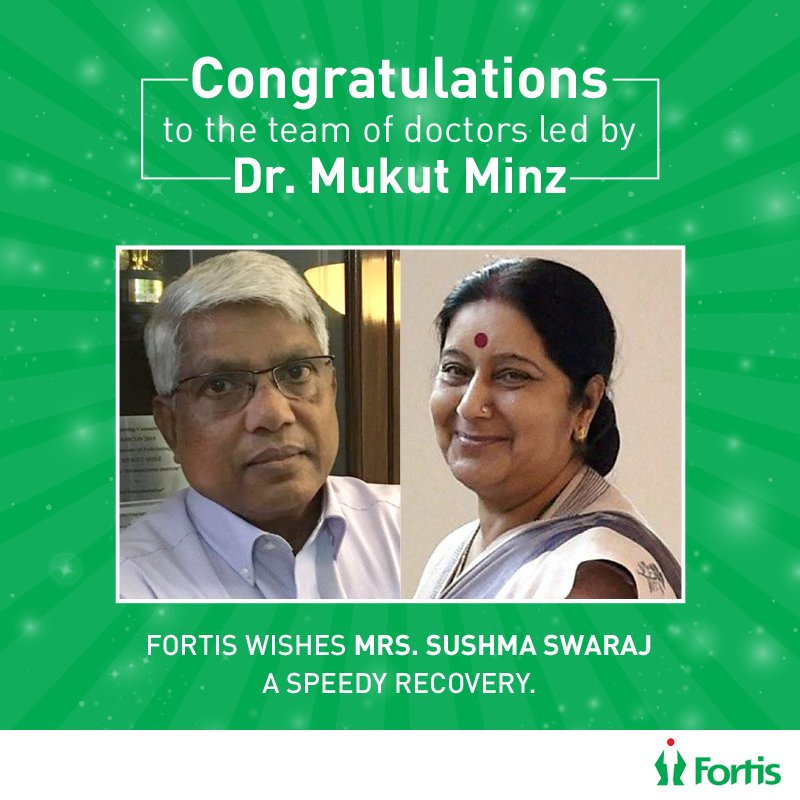 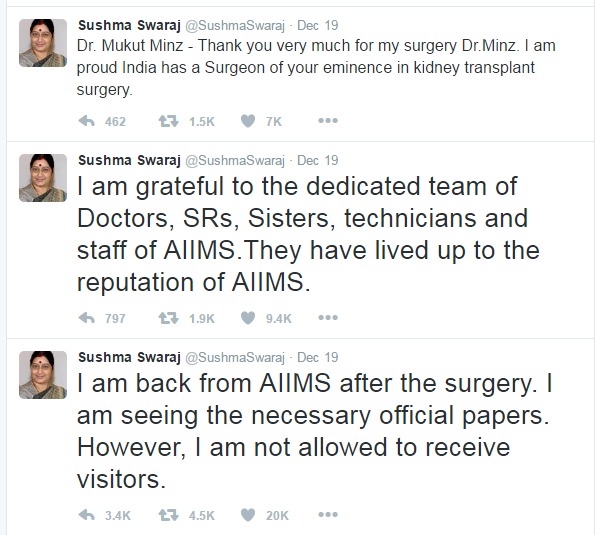 Minz, who is working as the HOD of renal transplant surgery at Mohali-based Fortis hospital, recently came to limelight after he successfully undertook a kidney transplant surgery on External Affairs Minister Swaraj.
“I was expecting to receive such prestigious award as I have been working with diligence and honesty for more than 30 years now. I thank the government of India as well as the Odisha government for choosing me for the honour,” Minz, a native of Sundergarh district, said.