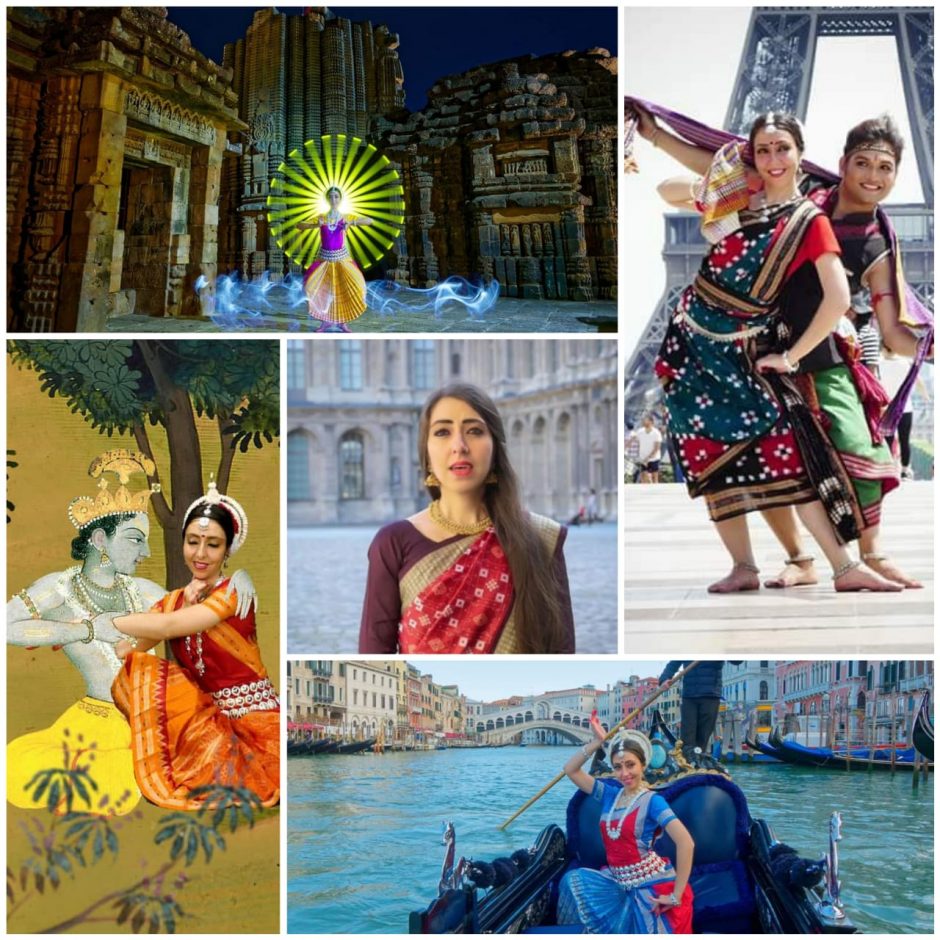 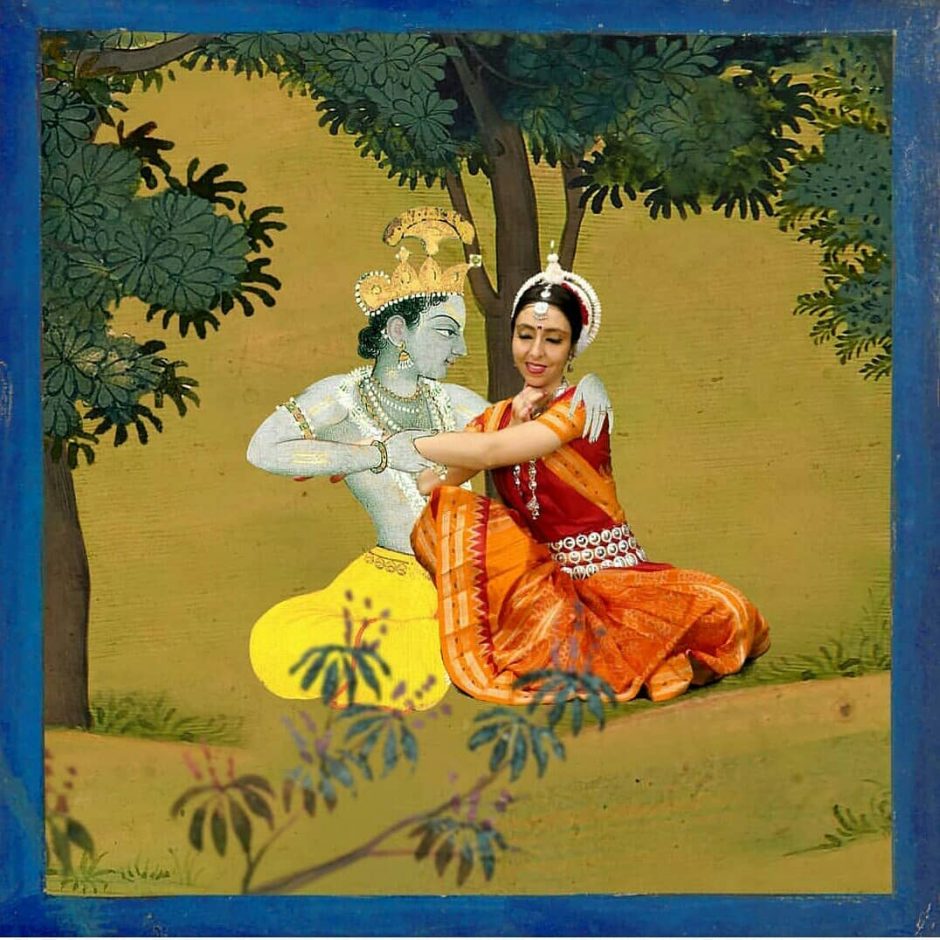 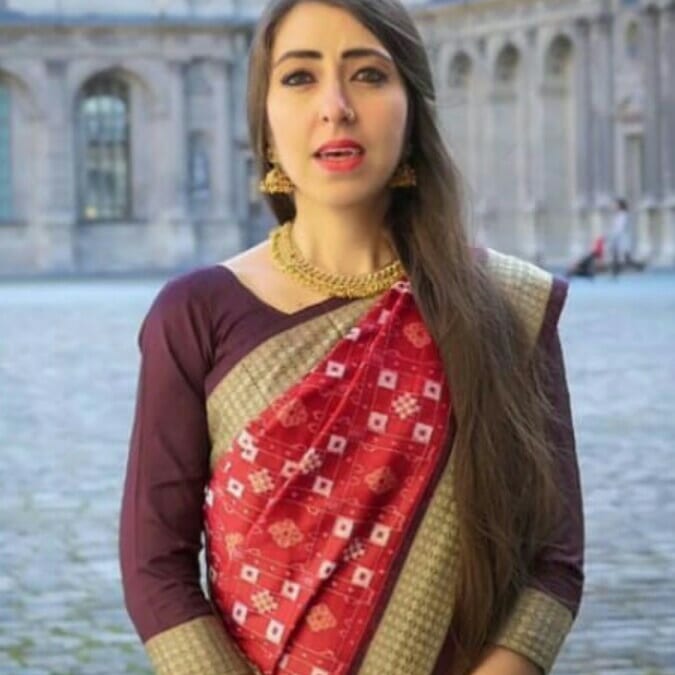 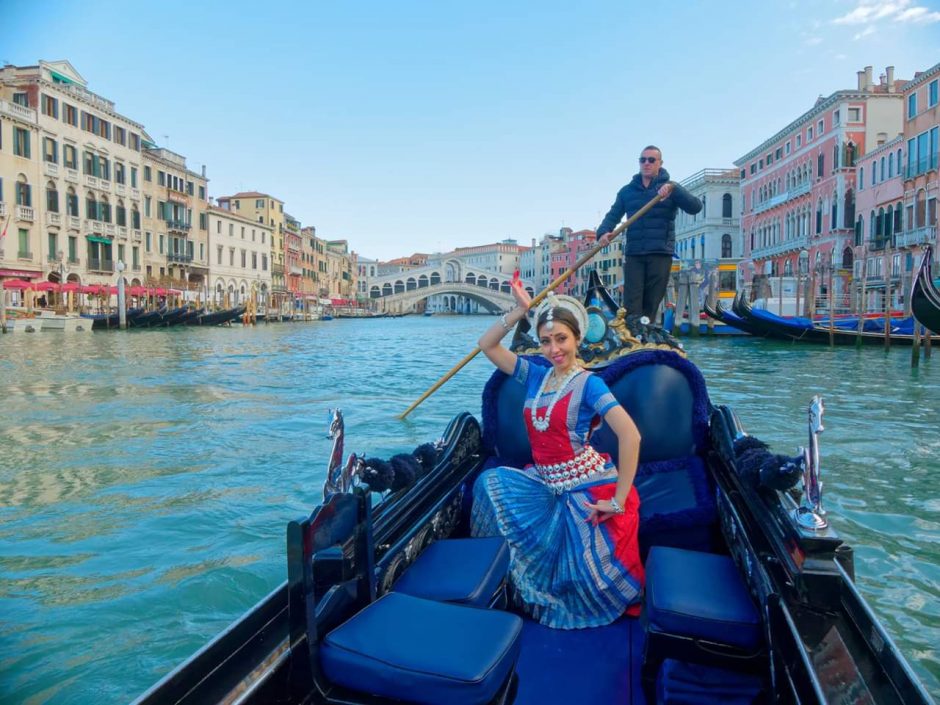 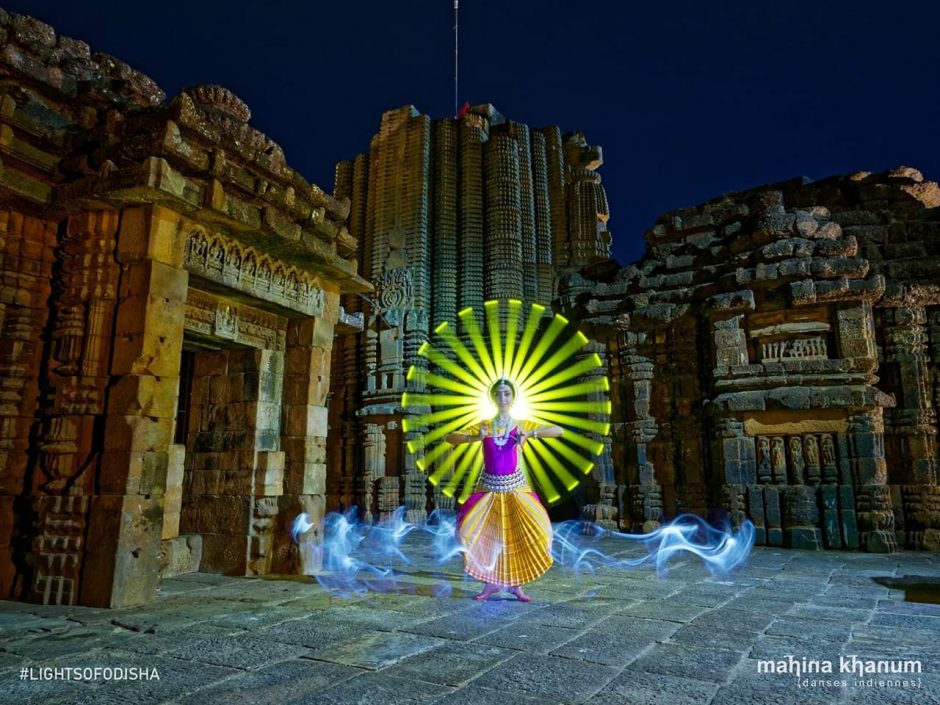 Mahina khanum is a renowned Odissi and Bollywood dancer, a versatile dance trainer, and skilled Choreographer currently residing in France. She is also artistic director of @Lezartsmedia which is currently working for the promotion of Indian culture. Big diwali parties organised by the association in 2018 had earned much popularity.

You may have remembered her when she has performed a desi sambalpuri dance with eminent Odissi dancer from Odisha @Saswatjoshi in front of the Eiffel Tower. She is a desciple of Guru Shankar Behera in London and Bombay.,then Madhavi Mudgal Virtuoso in Delhi.

She has graduated from the Gandharva Mahavidyala Institute, Delhi. She leads a troupe of Indian dances, organises many events and leads artistic projects combining dance and new technology.

Mahina and his group have created storm in internet with her ” Lights of Odisha” which was shot using pixelstick with her posing against the back drop of temples in Odisha. She has again come up with an hit animated video ” The Intruder”, in which the dancer(herself) in the video slips into an 18th century Indian painting ( similar to Pattachitra) depicting the eternal love between Radha and Krishna which is an important theme of Odissi dance.

She has always a deep inclination towards Odisha. For the past 10 years, Mahima has been striving to present the beauty of Odissi dance to a global audience.

She is a graduate from National Institute of Oriental Language in Indian Language and Civilization. She has performed many bollywood numbers in her own style and also have organized many Indian classical dance festivals/weeks.  She has her youtube channel having 42k sbuscribers.

As Mahima Khanum has always tried to expose Odisha’s divine beauty through Odissi, she came out with her video of sympathy for this beautiful land.

Thank you Mahima for your such love for Odisha.
Odisha too loves you, admires you, appreciates you.