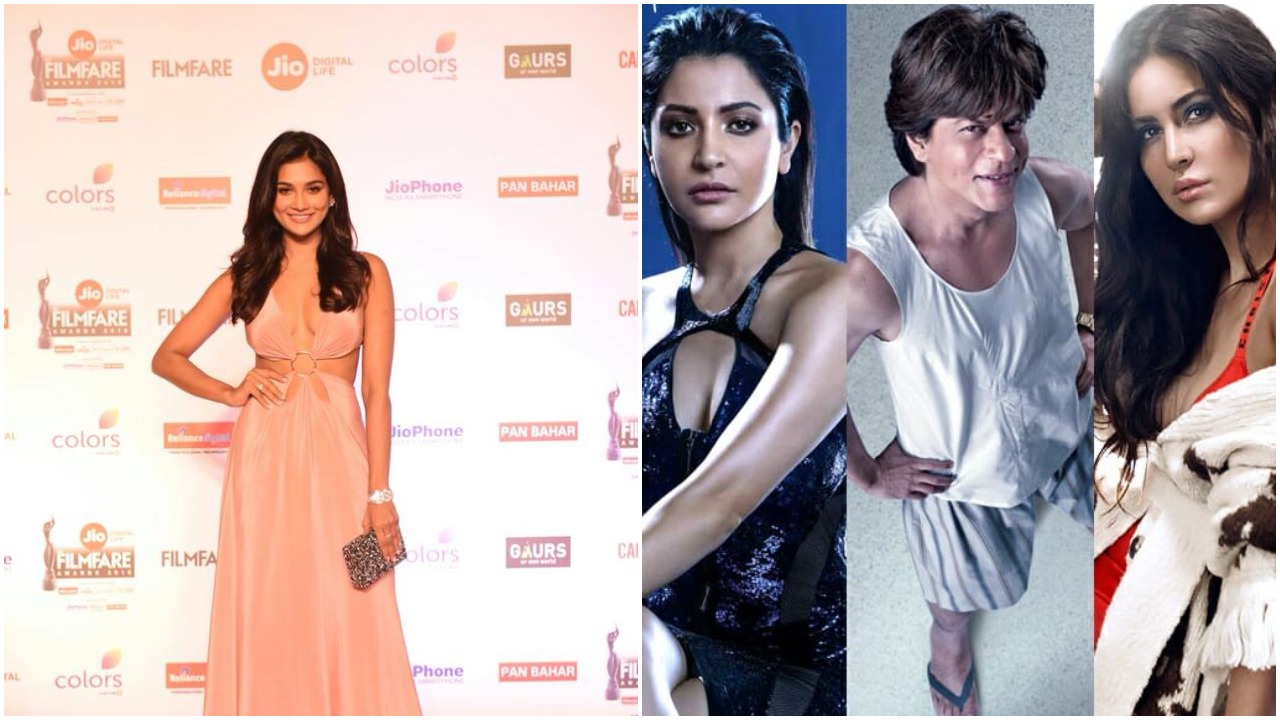 Sushrii Shreya Mishra of Odisha, who is a model and has represented India at several beauty pageants, is debuting in Bollywood with Aanand L Rai’s Zero, which features SRK, Anushka Sharma and Katrina Kaif in the leading roles. The film also stars Abhay Deol and Tigmanshu Dhulia. Sushrii will be seen opposite Abhay Deol in the film. In a recent interview, she talked about her co-stars and told Indiatimes.com: “Abhay is such a gentleman and a good actor, it was incredible working with him.” She also spoke about her other co-stars and added, “Shah Rukh is very hard working and does so many rehearsals with the entire cast before a scene is shot and Katrina is also so good to work with.”

Zero will also witness special appearances by some of Bollywood’s biggest stars such as Alia Bhatt, Salman Khan, Deepika Padukone, Rani Mukerji, Kajol, Karisma Kapoor and it will also feature the late actress Sridevi in a cameo role (she filmed for the part before her death). “With so many stars like Deepika Padukone and the late Sridevi doing special appearances in the film this seems like the perfect opportunity,” Indiatimes.com quoted Sushrii as saying.

The story of the film revolves around lives of three characters, each with their own set of problems. Shah Rukh Khan will be seen playing a dwarf, while Katrina Kaif and Anushka Sharma will be seen essaying the role of an alcoholic actress and a failed scientist, respectively. Zero will be co-produced by Aanand L Rai and Gauri Khan under Red Chillies Entertainment and is stated to release on December 21.

The film will mark the second collaboration of the lead trio, which was last seen together in Yash Raj’s Jab Tak Hai Jaan.