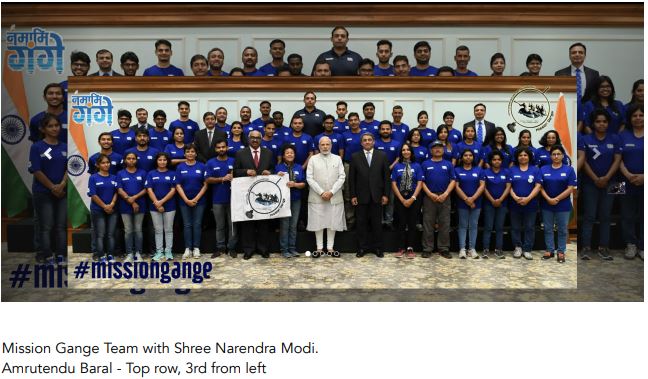 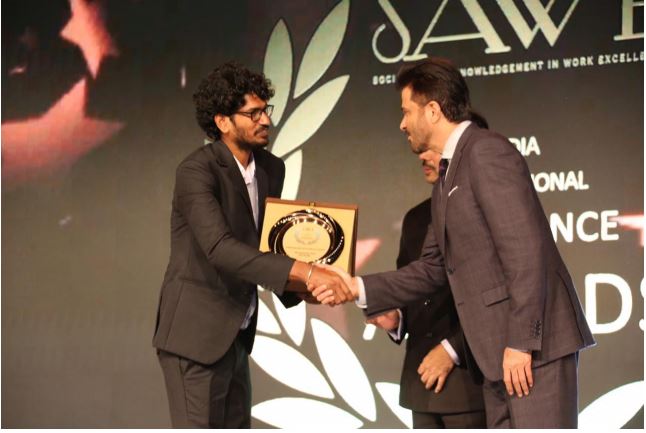 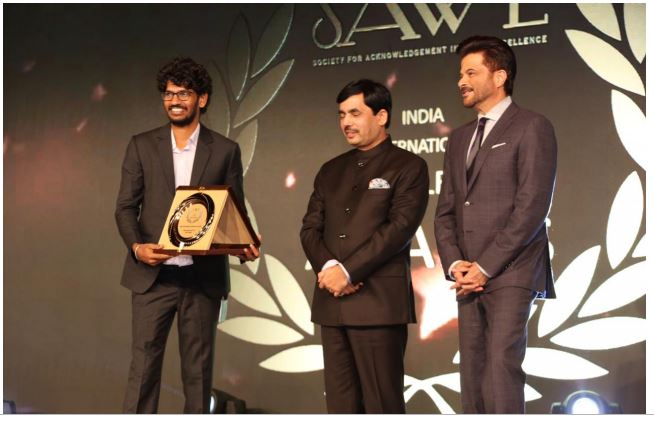 Amrutendu Baral; a young filmmaker from Odisha received the prestigious India International
Excellence Award at Dubai on 14th of September. India International Excellence Awards is a
SAWE initiative to recognise and acknowledge talented individual for their exceptional work. The
Dubai edition was held at Hotel Armani, Burj Khalifa. The IIEA Edition was Launched by Bharat
Ratna Shree Pranab Mukherjee at the Constitution Club, New Delhi.

Amrutendu Baral is Awarded in the category of “Film Maker of the Year; Documentary, for his
Adventure Film – Mission Gange, which was a TATA STEEL ADVENTURE FOUNDATION Project.

After receiving appreciation from Prime Minister Shree Narendra Modi, the project has
successfully cleared 50 tonnes of waste from the river banks of Ganga.
“It feels great to be acknowledged and I thank India International Excellence Awards for
recognising my work. I am proud that I could represent my state Odisha on an international
platform. I also thank Padma Bhusan Bachhendri Pal for being a guiding strength in my adventure journey” said Amrutendu Baral.

Amrutendu Baral has also filmed Biju Patnaik Himalayan Expedition Project by the Odisha Govt.
This award has brought up hopes for young filmmakers from the state and this indeed is a glory to Odisha by all means. Amrutendu is now working on an Odia Commercial Film project and hopeful to bring something good for the new age film audience.