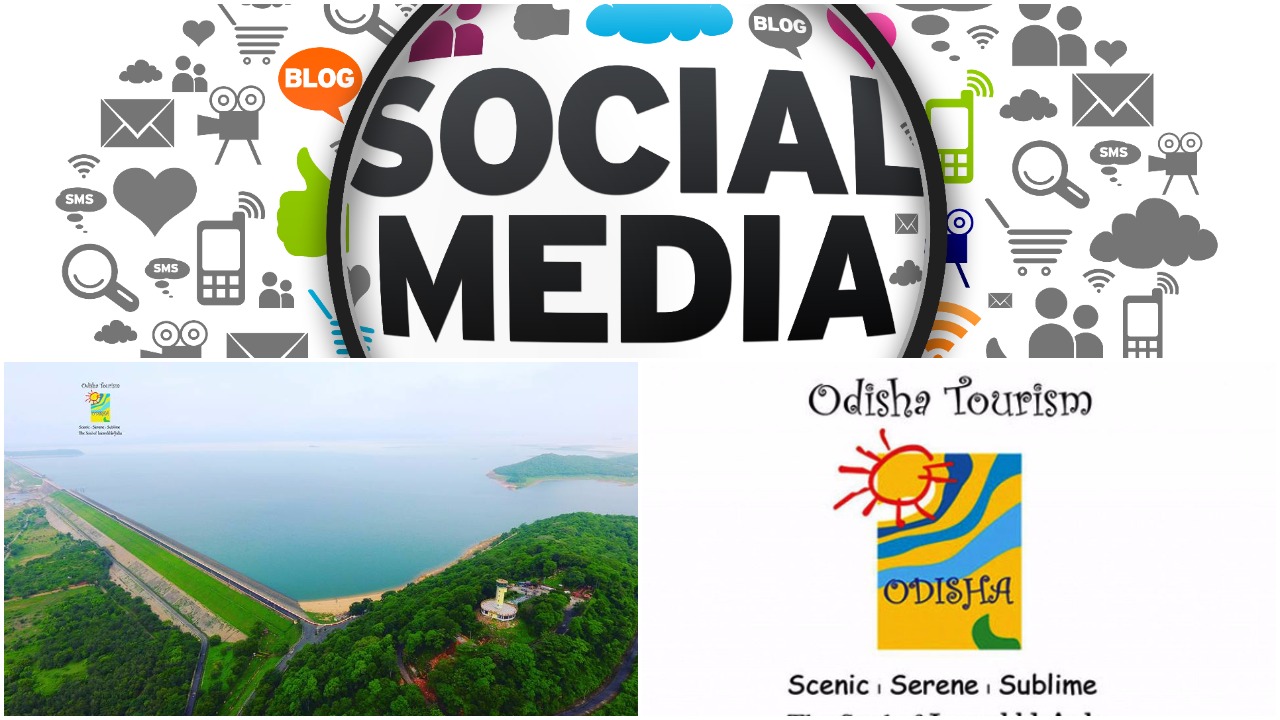 The state tourism department is all set to launch a massive outreach campaign on social media to attract tourists, mostly foreigners. A dedicated team is being formed to look after promotional activities of Odisha Tourism via Facebook, Twitter, Linkedin, Pinterest, Youtube and Instagram.

“We already worked out a plan to engage our social media team for the campaign. Odisha Tourism will make its presence felt extensively on social media. As of now, we are promoting Odisha Tourism on Facebook and Twitter. Like our promotional campaigns in conventional media, we will intensify the propagation through social media,” state tourism director Nitin Jawale told TOI on the sidelines of three-day convention of Indian Association of Tour Operators (IATO) that started here on Thursday.

Recently, the Indian Institute of Tourism and Travel Management was assigned by the ministry of tourism to conduct a survey on the use of social media to woo foreigners into India. According to the survey report, foreigners are increasingly taking to social media platforms to know more about Indian destinations. The report said 89.30% foreigners, who were questioned during the survey, had tried to explore more information related to India through social media for tourism purposes. Nearly 31.88% foreigners had explored the accommodation option through social media.