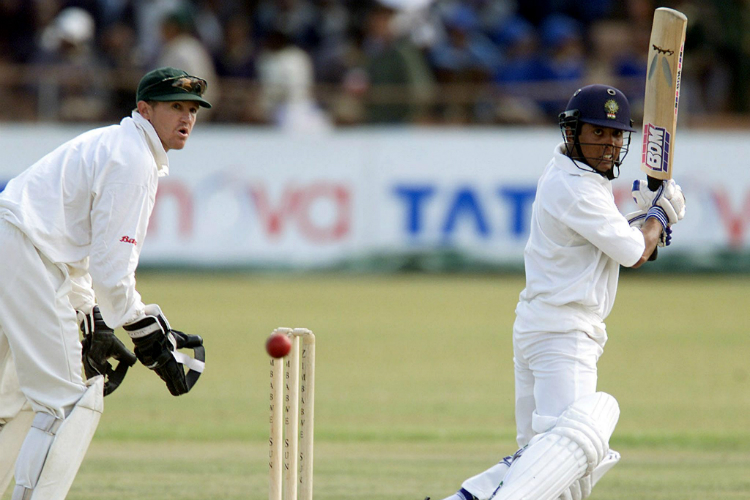 Shiv Sundar Das, the former India opener, will coach the Odisha senior men’s team in the 2017-18 domestic season. He replaces Debasis Mohanty, who had been in charge of the team for six seasons.

Das was Odisha’s batting coach three seasons back, and had been in charge of the team for the limited-overs segment in 2016-17 after Mohanty had withdrawn because of personal reasons. Otherwise, Das has been primarily responsible for the Odisha Cricket Association academy and also been involved in conducting batting camps for Under-16 cricketers at the National Cricket Academy in Bangalore. He also travelled to the north east last year to conduct a BCCI camp for Under-19 cricketers in Shillong.

This is Das’s first major team assignment as coach, even though he handled East Zone in the 2014-15 Duleep Trophy. He is currently at the NCA for the national Under-16 camp and will join Odisha’s selection trials in Cuttack on September 1.

“Coaching at NCA and a Ranji Trophy team are different, but it will definitely help as I have been a coach for three years now,” Das told Wisden India. “It will be a new challenge. The Ranji Trophy is my first big assignment as head coach. The main focus would be to prepare the team for the season.”

Odisha made it to the quarterfinals of the Ranji Trophy last season where they lost to Gujarat, the eventual champions. It was their first knockout appearance in 15 years. The campaign was built around Biplab Samantray, Subhranshu Senapati and Govinda Podder, the captain, who made 1485 runs between them, and the bowling trio of Dhiraj Pradhan, Suryakant Pradhan and Basant Mohanty, who accounted for a combined 82 wickets.