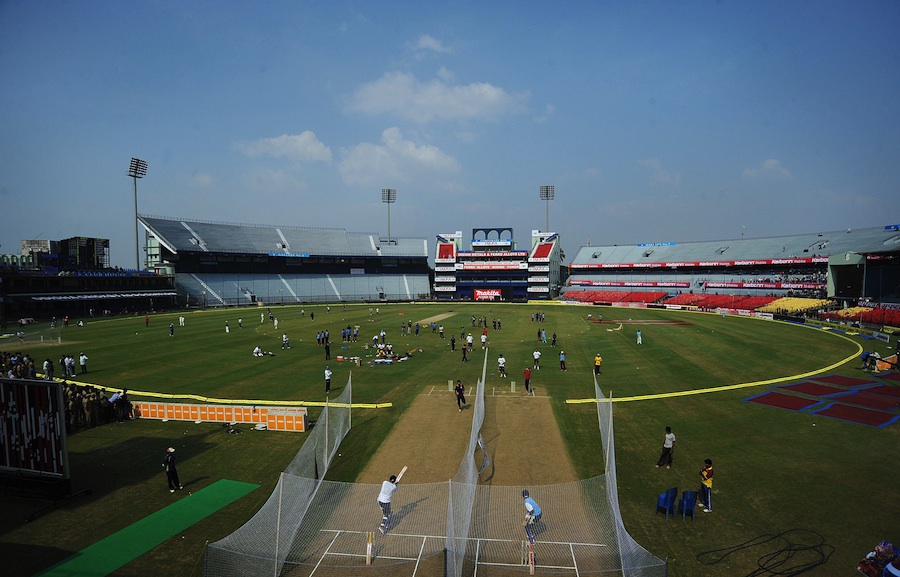 Odisha Cricket Association secretary Asirbad Behera on Monday said that the Barabati Stadium in Cuttack is all set to regain its Test status after 21 long years having hosted a five-day game way back in 1995.

“We are almost through with the formalities and BCCI president Anurag Thakur has assured that Barabati Stadium will regain its Test status. We have ticked all the boxes required for attaining Test status,” Behera told PTI on Monday.

Incidentally, there was crowd trouble with spectators hurling water bottles during a Twenty20 International match between India and South Africa on October 5, last year. The Indian team was bowled out for 92 and that was the reason for the angry reaction.

“The security arrangements will be beefed up and no water bottles will be allowed. But we still don’t know whether we will get a match in the coming season or not,” Behera said.

The last Test match at Cuttack was between India and New Zealand back in November, 1995 and interestingly, it was the last time that Kiwi great late Martin Crowe was seen in longer version of the game. It was also the last time that Indian leg-spinner Narendra Hirwani had picked five-for in his 17-match career.