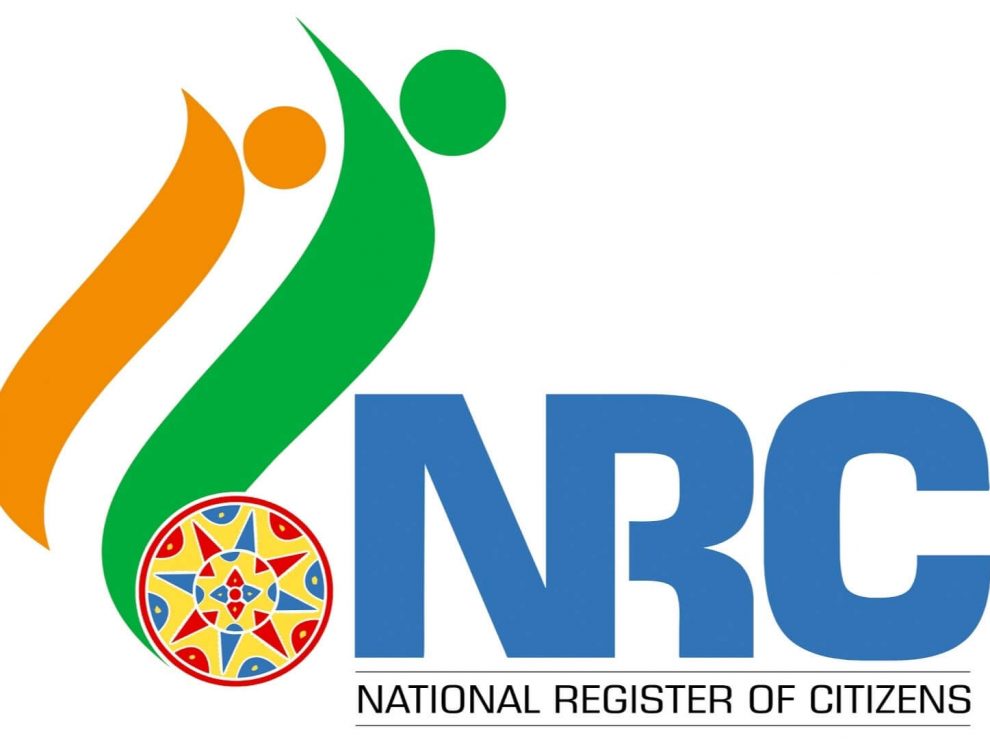 The Bharat Raksha Manch  held a press meet and released  details  of the letter written to the Chief Minister of Odisha in the matter of the NRC and its implications it has for Odisha.

Speaking on the occasion, Dr. Murali Manohar Sharma said that Odisha has been, and remains, one of the most vulnerable States for illegal immigrants. With its long porous coastline, it has been the favourite spot for these illegal Bangladeshis. When the final draft of the NRC is released, the possibility of influx of persons who will not figure looms large. The State should be prepared and put into place measures to tackle the huge influx.

Anil Dhir, the National Secretary of the Manch said that other States have started taking measures to ensure that those left out of the Assam Draft do not infiltrate their regions. Manipur, Arunachal Pradesh, Uttar Pradesh, Tripura and Meghalaya have put alerts in their borders.

The large unchecked infiltration in the State that has been going on for years has developed into a whole impenetrable network. The profusion of Madrasas and Mosques that have sprouted all over the State, especially in the coastal regions, the increased crime rates, anti-national activities etc. have all been sidelined by the administration.

The following ten point agenda has been given to the CM for immediate implementation: