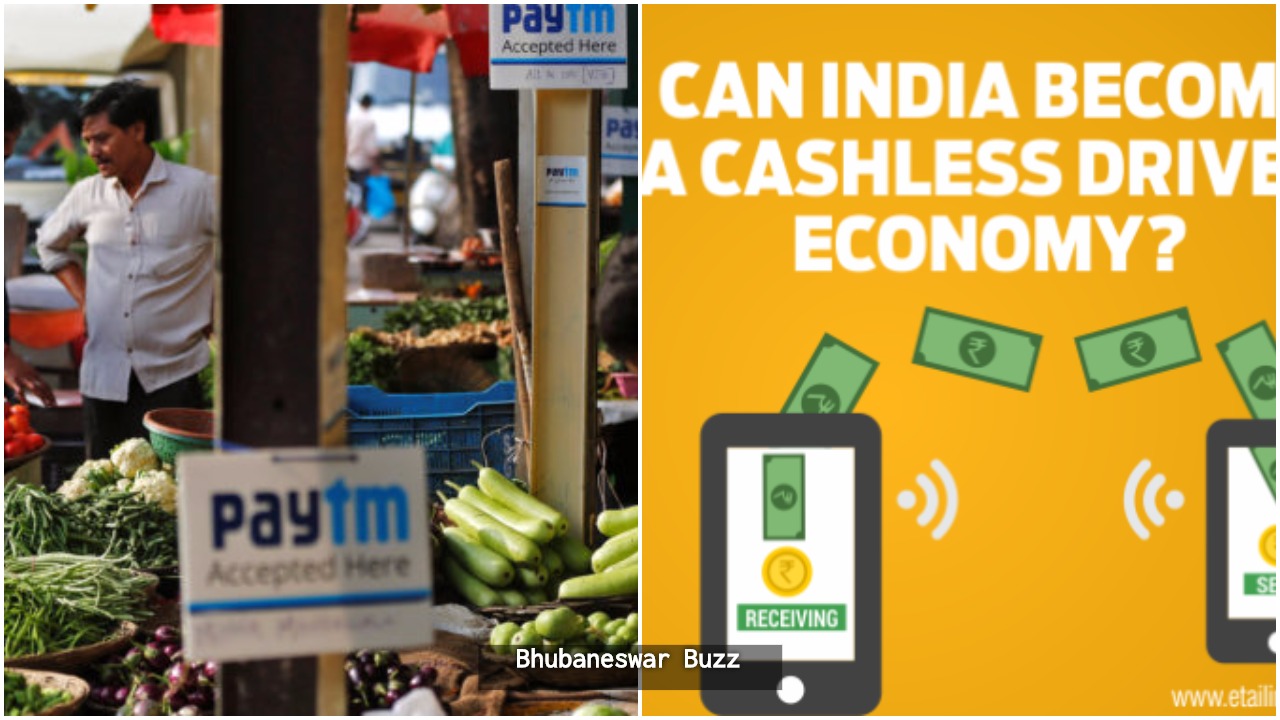 Rural areas in Odisha are preparing to be in step with the rest of the country in going cashless. After Puri’s Nuagaon çame to be described as the state’s first cashless village, Paytm is helping Manguli village, on the outskirts of Cuttack, to move to cashless transactions.
The company has on board a majority of merchants in Manguli, thus helping the residents to adopt a digital lifestyle. Paytm’s digital village initiative serves the dual purpose of offering customers access to a quick and easy cashless payment solution and allowing the firm to tap into the widest set of merchants across India. Manguli is a trade and business hub.
Amit Sinha, vice-president, Paytm said, “We have registered a strong interest from consumers and merchants from rural areas. Our team has been organising workshops to inform merchants about the benefits of using Paytm and increase overall awareness about digital payments. We have received a great support from local merchant community and administration in Odisha and plan to launch such initiatives in many more districts.”
Paytm has witnessed a surge in payment transactions across India. To further fuel this growth, the company has introduced several new features like App Password, that ensures money stored in the Paytm wallet remains safe even if the owner’s phone is lost or misplaced.
The company has also launched Paytm Nearby, a feature that guides customers to their nearest Paytm merchant and a toll-free number 1800 1800 1234 that helps non-smart phone users pay or receive money using Paytm. The company has also launched its app in 10 regional languages including Hindi and Odia to make digital payments accessible to all. It has also waived off its 1% transaction fee.
Paytm’s efforts are expected to boost Odisha’s drive for a cashless economy. Last week, district officials in Puri declared Nuagaon as the maiden cashless village with more than 1,000 switching to plastic money.
Read more from Business Standard