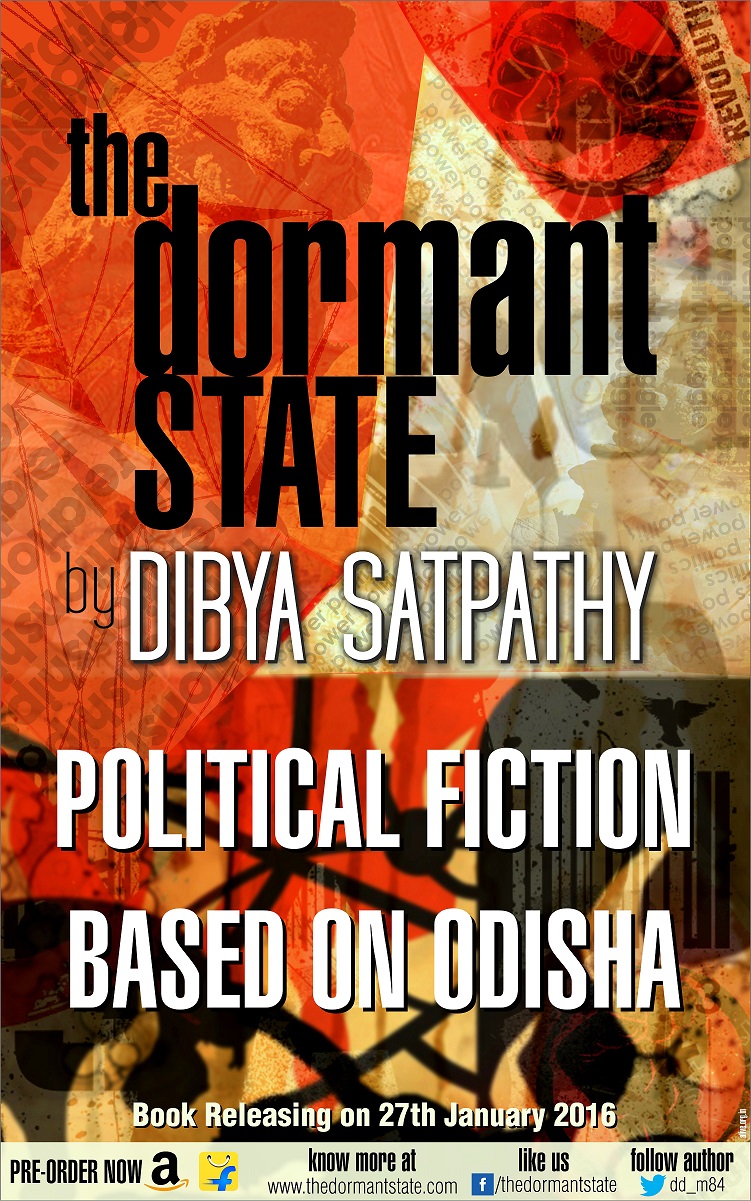 Born and brought up in Odisha, Dibya Satpathy according to his own words was an average student who was far more interested in plays than textbooks. A gradual leaning towards literature was only obvious. A National Defence Academy Graduate, Class of 2002, Dibya’s idea for writing this book was more a way to cope with the isolation of the border postings. Young and restless like his protagonist; Dibya was drawn towards the subject matter on finding the appalling state of affairs in Odisha. 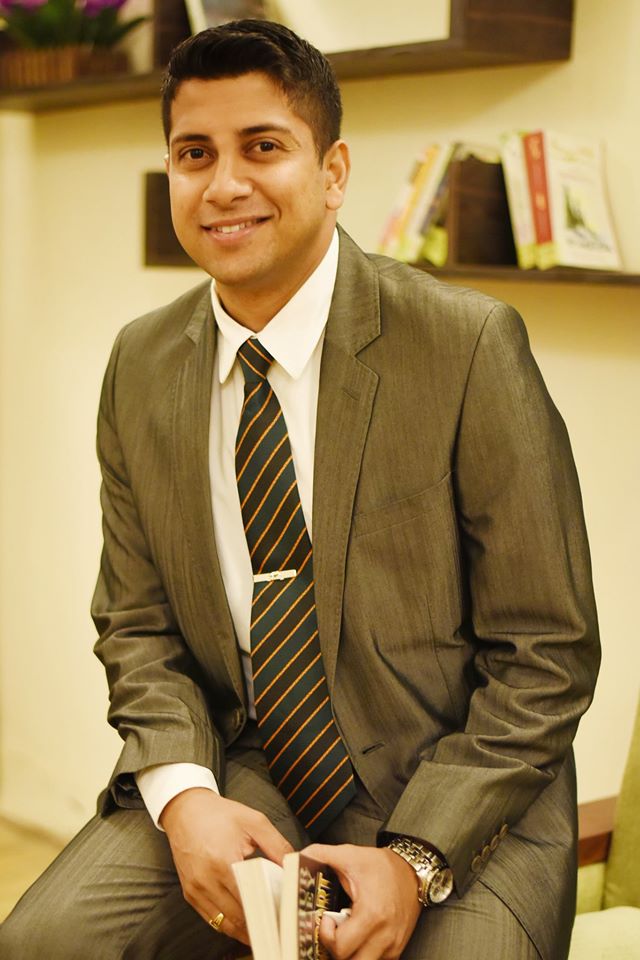 Given below are the discussions that Dibya had when he sat down with Bhubaneswar Buzz team on the eve of his book launch in bhubaneswar.

Brief Introduction about your life :

I was born in Bhubaneswar on the 25th of June 1984. The formative years of my life were spent in Odisha. Moving throughout the state with my banker father. I studied in DAV Public School Unit-8, Bhubaneswar. I was an average student and was very active culturally. I was also the School Leader of my school. During my years in the school, we used to perform in various plays and dramas. Passion for literature and writing brewed up during these years. Plus, my grandfather played an important role in igniting the passion further. I joined the National Defence Academy in 2002 and got commissioned from into the Army in 2006.

Briefly, what led up to this book?

The idea of writing a book was more of an alibi to beat the isolation in the forward posts during my postings. The love for my state and the appalling state of affairs put me in a lot of unease. I wanted to convey my feelings in some way or the other. Writing about it seemed to be most prudent way.

Please describe what the story/book is about in one sentence.

The novel is based on few political events that captured limelight in the contemporary times. It is a work of fiction and the protagonist is a common man, who decides to take on the system. All of us would relate to Aniruddh( the protagonist), he is the one we always wanted to be. To fight for injustice, to take a stand, to raise a voice and to change the system.

What was the time frame for writing this book?

It took me 5 years to complete the book. I had to take long breask in between because on my schedule and professional commitments.

What were your 1-2 biggest learning experience(s) or surprise(s) throughout the publishing process?

Book writing is much easier than publishing a book. The publishing industry has its own set of rules. Recent trends in Indian publishing industries have made it much more competitive. But, I still believe there is a lot of room that can be explored , especially with respect to promotion of aspiring authors.

Who among the pantheon of writers (past/present) would you like to have coffee with?

I would love to have a cup of coffee with Gunter Grass.

Which is the best opening line in a book that you have ever read?

These are the lines in the acknowledgement part in my book. I have written them from the heart. I am obsessed with these lines.

What is your antidote for writer’s block?

To be honest there is no cure for it. Although, what worked for me were a couple of hours of good sleep or single malt whiskey….

One tip for aspiring writers?

Writing is the best form of expressing yourself. One need not be good at writing to be an author, one has to be good at expressing his mind and more importantly his heart.