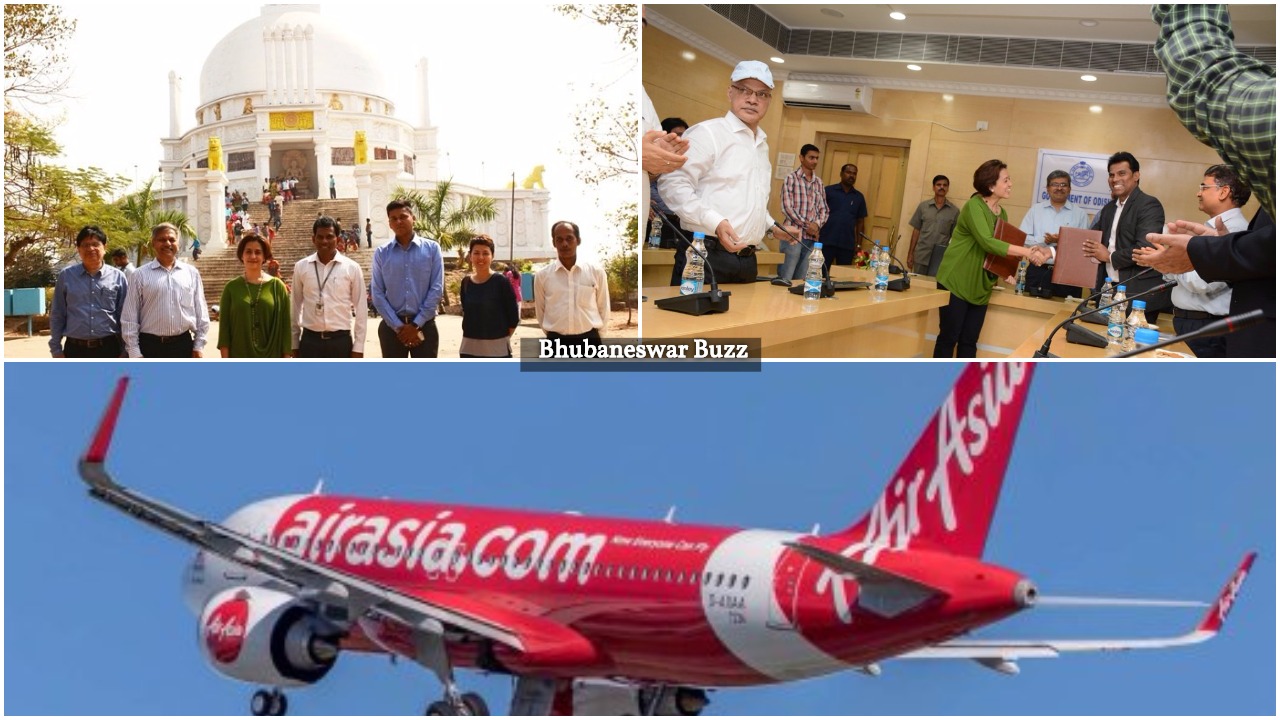 Odisha will get a direct international flight from Bhubaneswar by the end of March.

An MoU was signed today between the state government and Air Asia in presence of Odisha Chief Secretary A P Padhi and Development Commissioner R Balakrishnan for direct international flights to Kuala Lumpur.

Frequent fliers to South East Asian countries would have an option to fly from here and the state’s tourism, economy, trade, hospitality sector and cultural exchange would witness an upward trend owing the international connectivity with the city, officils said.

The state government had last year allowed Air Asia to receive subsidy support of Rs 1.70 lakh per round trip for starting air services from Bhubaneswar to Singapore, Bangkok and Kuala Lumpur.

“Sometime in April,  the services will start but it may be in the first or the last week. The exact date will be known in a week’s time. Air Asia will also be starting another flight to Bangkok in the next three to four months. With Air Asia launching its operations, we are hopeful that other players will be attracted to start their operations from Bhubaneswar. Invest Bhubaneswar has been pursuing Air Asia for the past five years to start operations from the city”, said Debasish Patnaik, convenor of the Invest Bhubaneswar event.