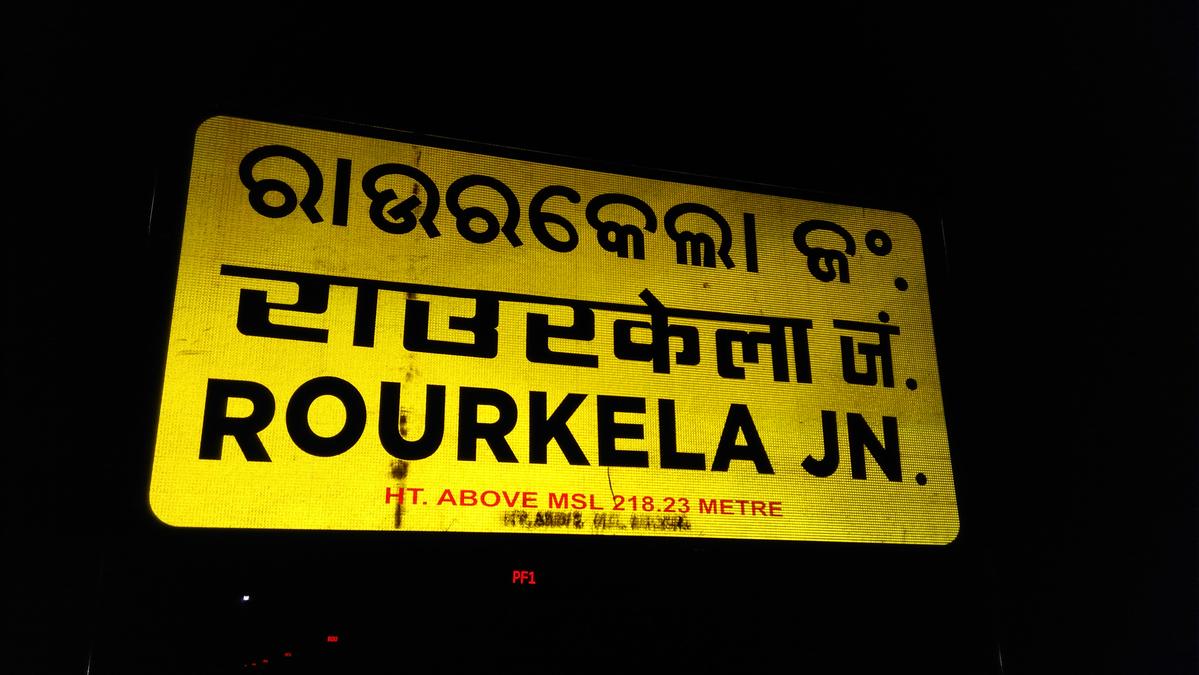 Extension of Rourkela Jammu Tawi Rourkela Express up to Sambalpur would be flagged off and free Wi-Fi Services introduced at Palasa Station on Saturday. Railway Minister Suresh Prabhakar Prabhu will flag off the extension of the express train and inaugurate the Wi-Fi services through video conferencing from Rail Bhawan in New Delhi, East Coast Railway (ECoR) said in a release on Friday.
MPs Nagendra Pradhan, Prabhas Singh, Dillip Tirkey and MLAs Raseswari Panigrahi, Naba Kishore Das, Dilip Ray, Ramesh Patua, Mangala Kisan, George Tirkey and Rabinarayan Naik will be present at Sambalpur Station on the occasion.

On the inaugural run, the train will run as a special train from Sambalpur Station towards Jammu Tawi at about 1100 hours. However, the regular service in the extended portion will be commenced from August 13.

In the extended portion, this train will provide stoppage at Jharsuguda, Bamra and Rajgangpur between Sambalpur and Rourkela. The timings and stoppages for this train between Rourkela and Jammu Tawi will remain unchanged.