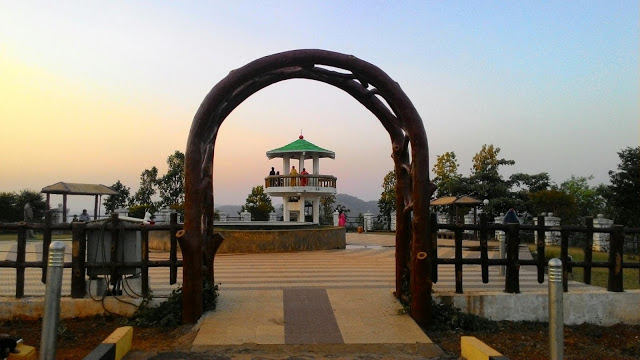 The picturesque hill town of Daringbadi in Odisha’s Kandhamal district is set to get another addition to its list of tourist destinations.

A tribal museum, built on 1100 sq ft area, will be thrown open for public at the end of this month, officials said.
Set up at a cost of Rs 30 lakh, the museum will exhibit tribal dresses, ornaments, instrumental music and several other traditional elements of the Kandha and Kutia Kandha community, one of the vulnerable tribal groups residing in Belaghara area, they said.

“We are in the process of collecting the artifacts from these tribal groups in the district to showcase them in the museum. We will add more items in future,” Ramesh Chandra Behera, Project Administrator of Integrated Tribal Development Agency (ITDA), Baliguda said.

Known as the ‘Kashmir of Odisha’, Daringbadi attracts a large number of tourists to its coffee plantation, lush hills and nature park every year.