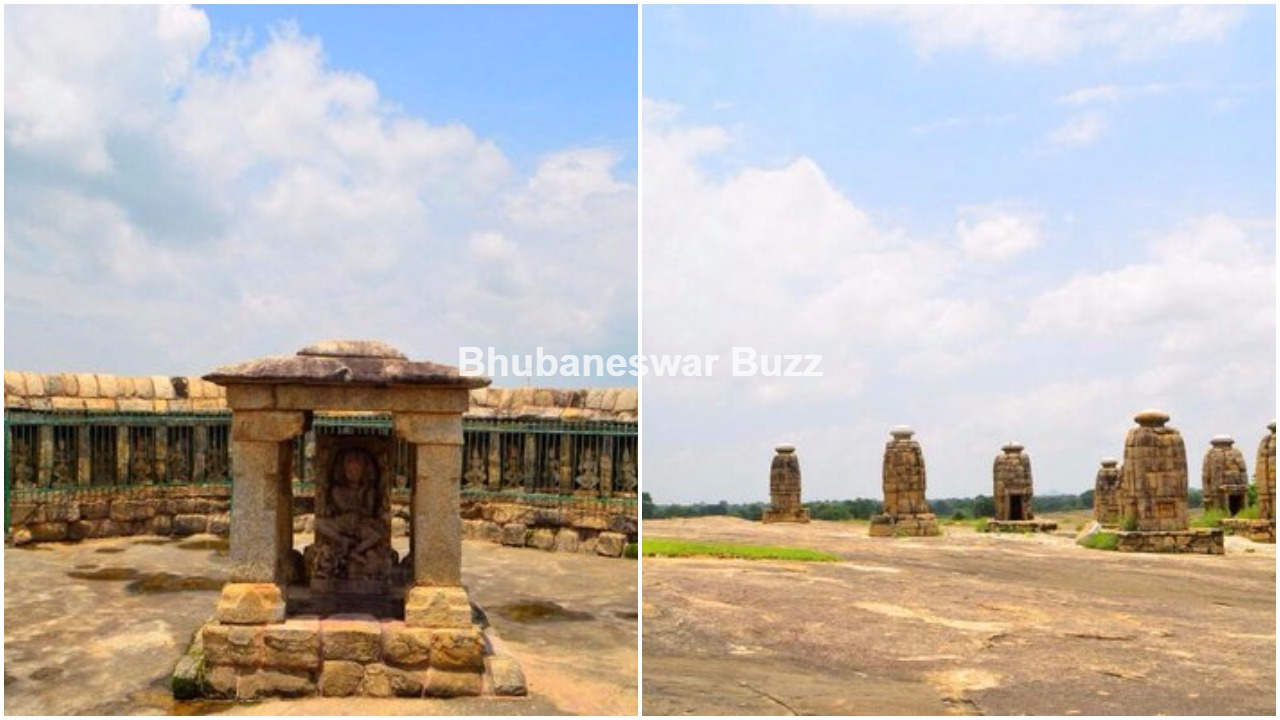 The Centre has declared the temples of Odisha’s Ranipur Jharial, and their adjoining ruins, as monuments of national importance. In a preliminary notification, published in the gazette on May 25, the Archaeological Survey of India (ASI) has sought for objections, if any, in the coming two months.

The group of temples, dating to a time period between the 8th and the 11th centuries, are located in the ancient trade route connecting Titlagarh and the erstwhile Madhya Bharat. The temple sites also house the famous Chausath Yogini temple, a centrally-protected monument. The ancient complex was found to have over 120 temples as per the ASI’s report of 1876. The site is surrounded by a host of historically important sites like Narisinghnath, Maraguda, Podagarh, Asurgarh, Belkhandi, Saintala and Patnagarh.

“A proposal to recognise the ancient temple complex as one of national importance was submitted to the Culture Ministry around 2014. A brief investigation was carried out, and the complex needs attention and proper conservation,” said Rakesh Tewari, Director General, ASI.

While the Yogini temple is already centrally-protected, the ASI’s notification seeks to extend central protection to the Somesvara group of temples and its adjoining monuments in Jharial, and the Indralath temple, remains of the Kapileswar Mahadev temple and the remains of the Dhabaleswar Mahadev temple in Ranipur. The temples are dedicated to a host of deities, including Shiva, Vishnu and Yogini.