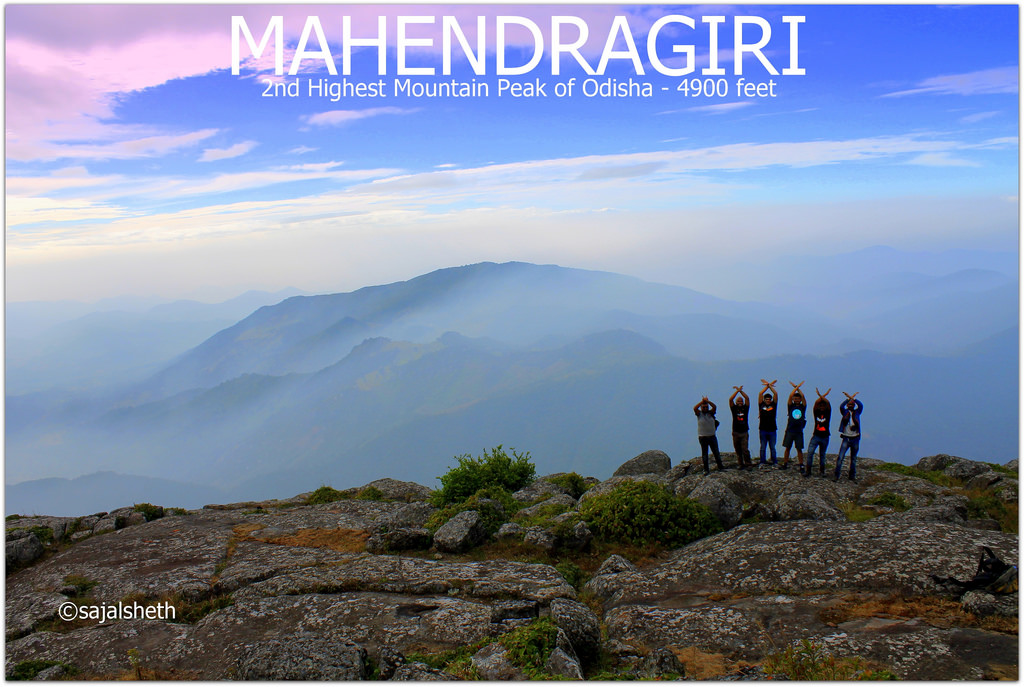 Union tourism ministry will showcase the newly-identified Ramayana and the Krishna circuits across the country during the next Incredible Indian Tourism Investors’ Summit in the national capital.

Two sites of mythological importance from Odisha have also been proposed for the circuits. They include Mahendragiri, which is under consideration for Ramayana circuit, and Puri for Krishna circuit. Experts say better portrayal of these sites under these circuits will help in maximizing their tourism potential.

Under the Ramayana circuit, 11 destinations spread across six states have been proposed. They are: Ayodhya, Nandigram, Shringhverpur and Chitrakoot in Uttar Pradesh, Sitamarhi, Buxar and Darbhanga in Bihar, Jagdalpur in Chhattisgarh, Bhadrachalam in Telangana,  Hampi in Karnataka, and Rameshwaram in Tamil Nadu.
An expert committee has suggested the inclusion of Chitrakoot in Madhya Pradesh, Nashik and Nagpur (Maharashtra) and Mahendragiri from Orissa in the proposed circuit.
Under the Krishna circuit, 12 destinations spread across five states have been proposed. The destinations are: Dwarka in Gujarat,  Nathdwara, Jaipur and Sikar in Rajasthan, Kurukshetra in Haryana, Mathura, Vrindavan, Gokul, Barsana, Nandgaon and Govardhan in Uttar Pradesh and Puri in Orissa.