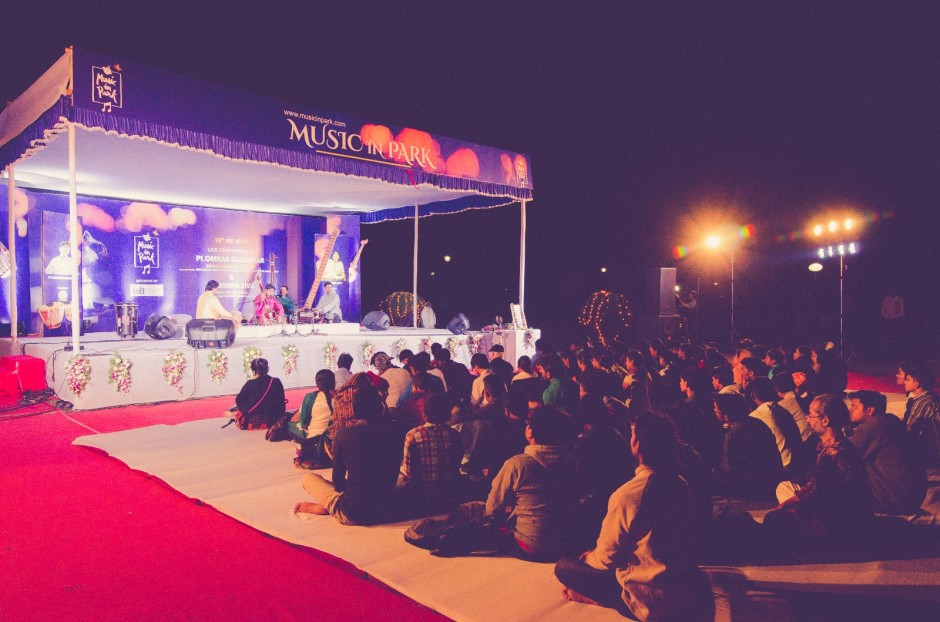 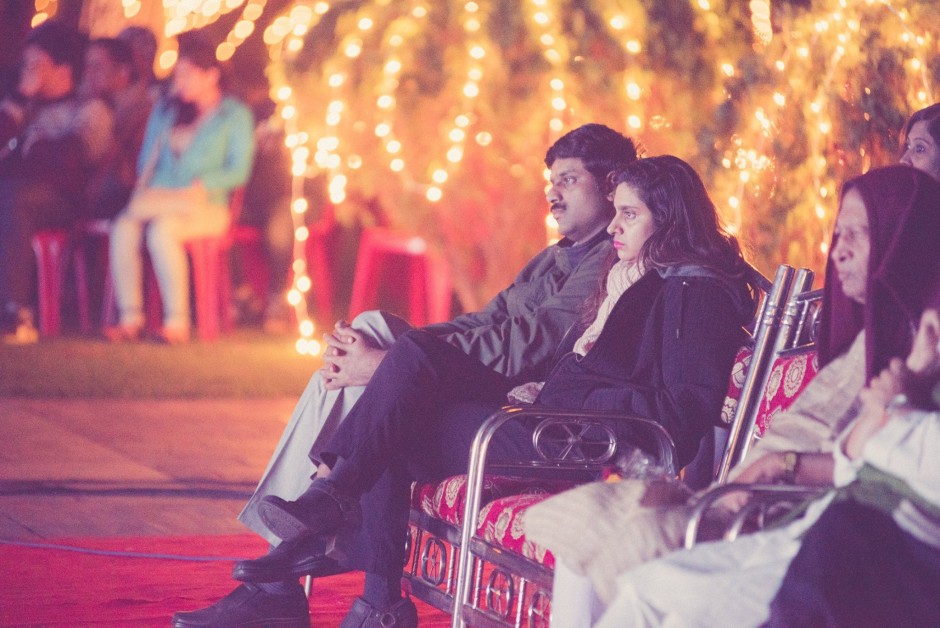 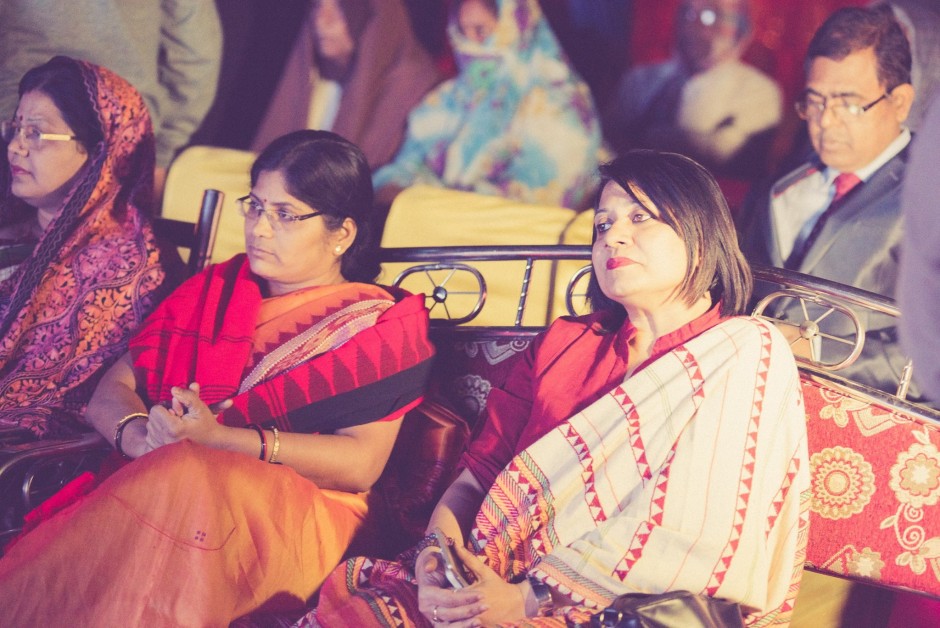 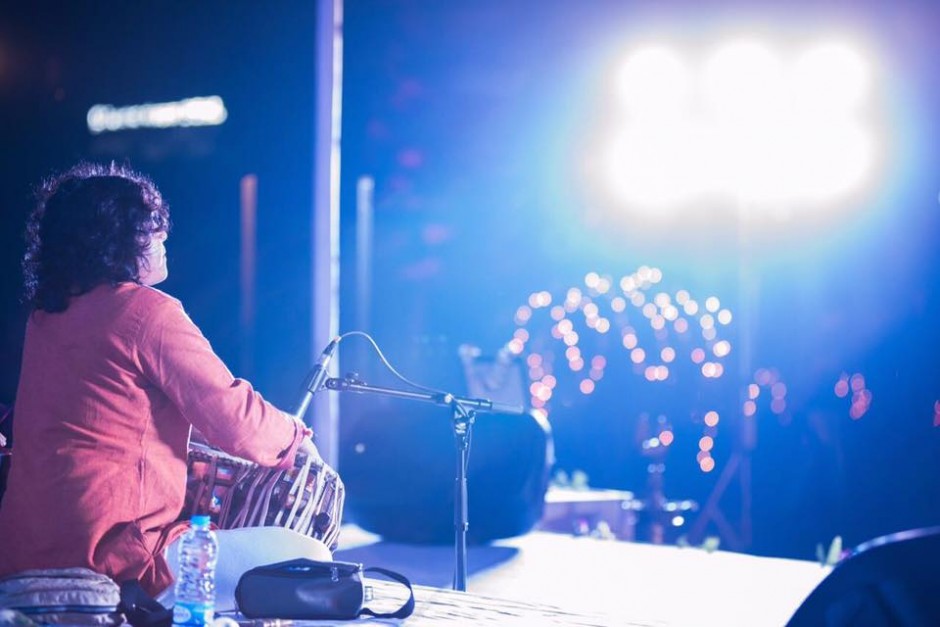 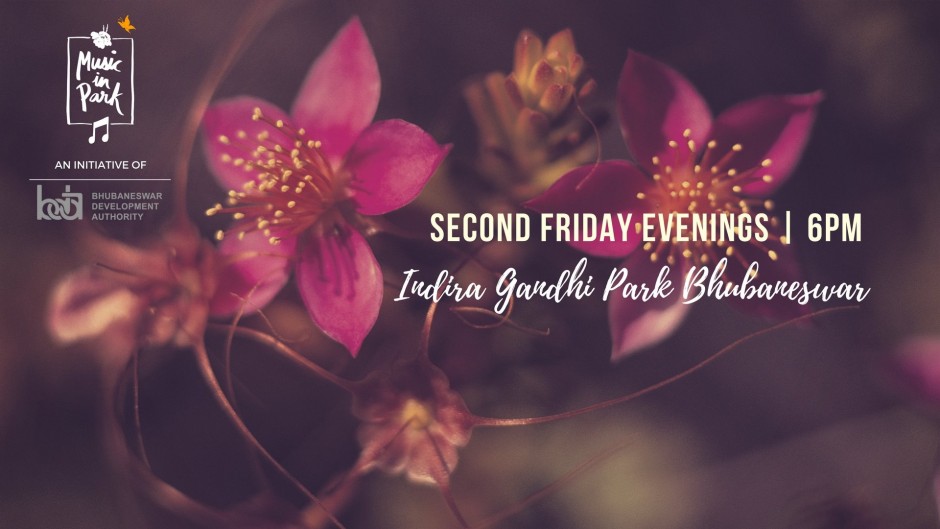 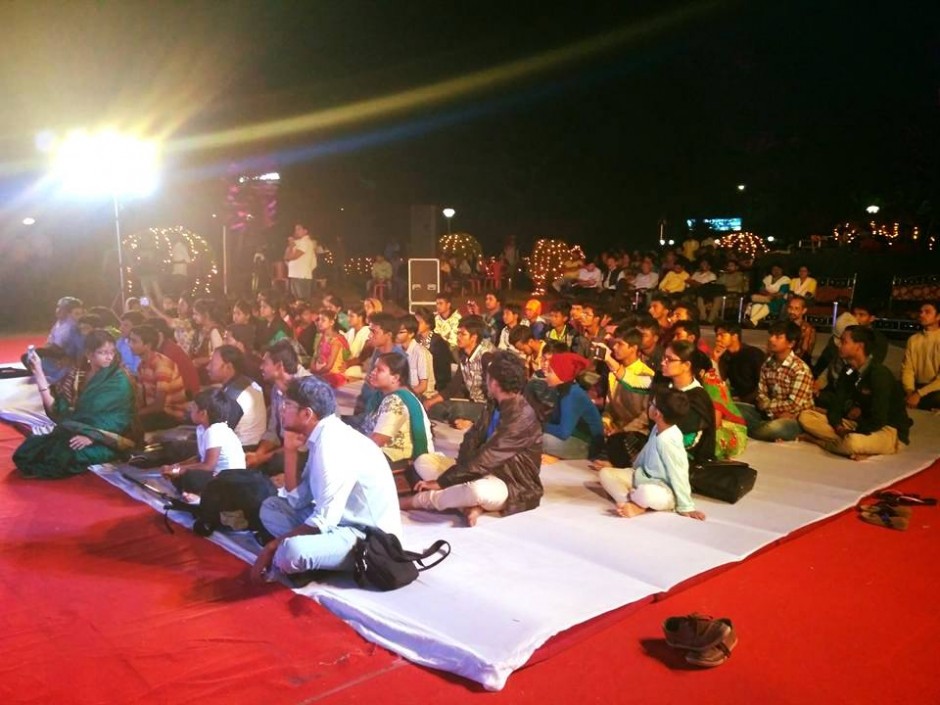 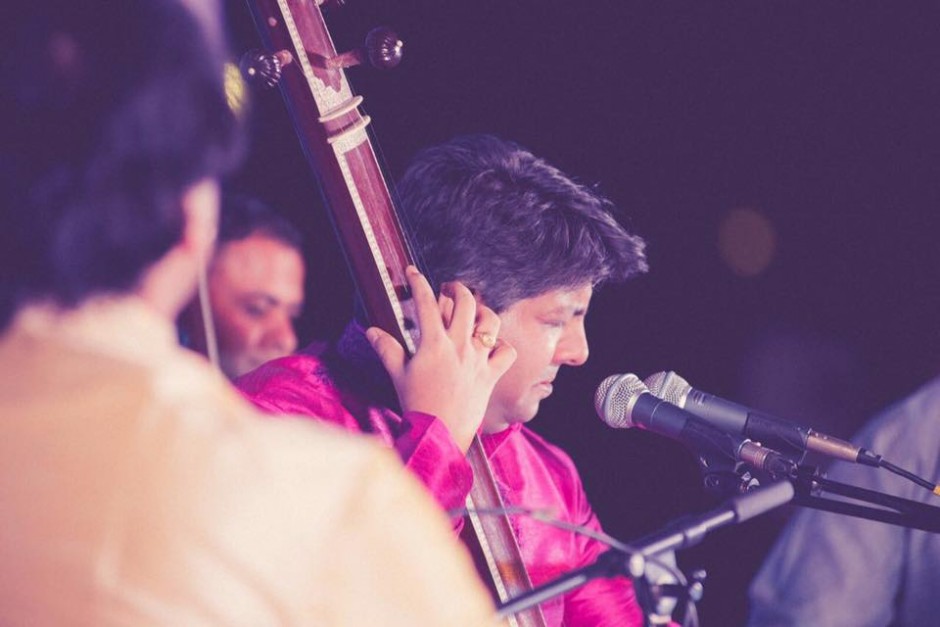 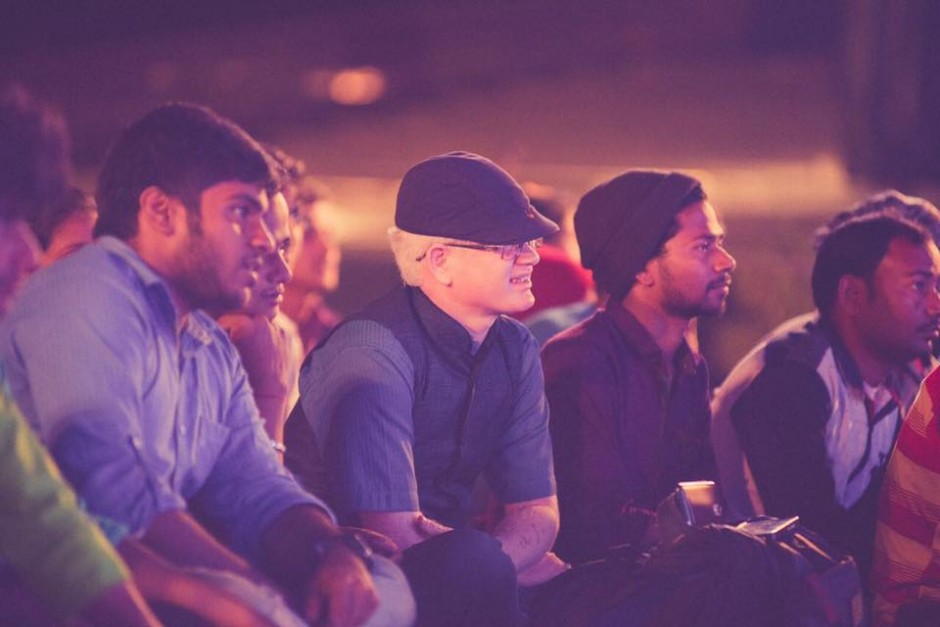 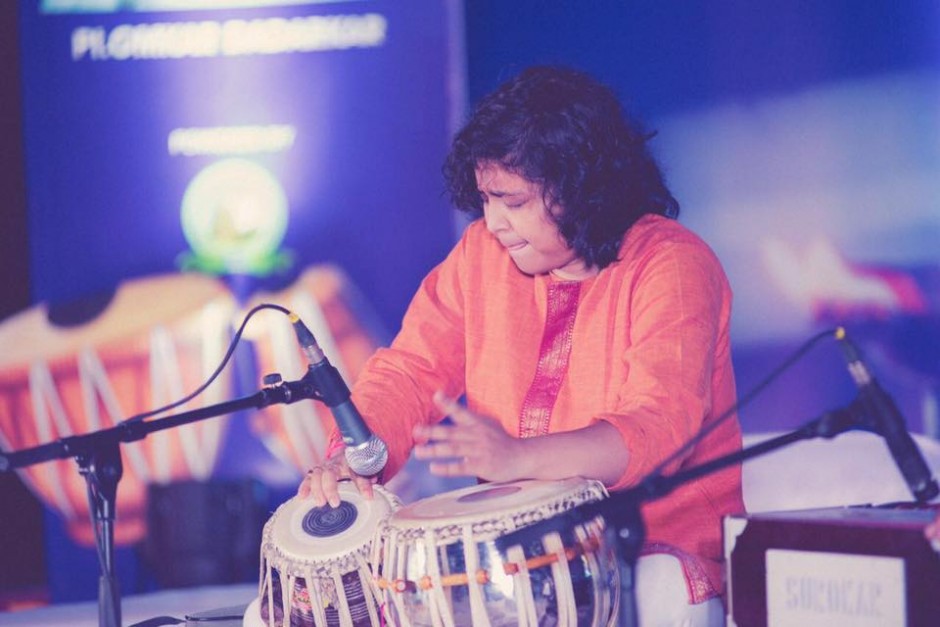 Art is a reflection of the world we live in. The bold strokes of blue featuring waves or the sky on a canvas, the rapid jingles of the ghungroo portraying agony of a lover and the devotional melody of a vocalist or a musician seeking salvation , these are all symbolic of the huge inspiration that art borrows from the surrounding. It is art that provides pleasure and peace beyond a price tag.

Bhubaneswar Development Authority has brought a wonderful remedy to break the monotony in the lives of young and old. Bhubaneswarian evenings have always startled many a visitors with the blushing setting sun against the cascade of greenery surrounding the train of temples dotted all over the city. “Music in Park” is the latest chapter added to the list of initiatives such as “Ekamra Walks” and “Pathautsav” to bring people closer to their rich cultural heritage. “Music in Park”, an initiative, under the revolutionary Smart City concept, aims at inviting musicians and vocalists from across the globe every month on second Friday to perform in the premises of the beautiful I.G Park.. It is an exemplary move in its own right since it involves musicians who hold expertise in Indian classical music and instruments.

Music lovers from the city and across have embraced the initiative with love and excitement. Not just lay men but students of music have welcomed the decision with utmost delight. Adding to the therapeutic impact of musical performances by the maestros from all over the world, the kaleidoscopic blossoms and glittering evening sky of I.G.Park play perfect host to an arena of music lovers and aficionados. The Indian Classical Music which as a genre has earned accolades from the across the globe , is being brought home for people to participate and relax in the an organic atmosphere of I.G Park ,despite being in the middle of the city.

10th of February,2017,on  Friday, a mesmerized mass of music lovers witnessed the performance of the renowned Indian Classical vocalist Pt. Omkar Dadarkar.  The performance constituting of various ragas like Drupad and Siri were laced with brief tales and descriptions related to Indian classical music. Since Indian classical music system dedicates ragas to particular seasons, he performed the breath taking composition dedicated to the season of Basant (Indian Spring), taking the listeners to a state of trance, almost transferring them to the world of ultimate bliss.  Equally loved was the melodious dexterity of the world famous Tabla Queen, Rimpa Siva. President award winner, Rimpa , who had in fact debuted at an age as early as 6, amused the crowd with her splendid performance . From occasional tips and words for students of music to mimicking the sound of a speeding train, Ms Siva had something on her platter for everyone.

Previously ,star performers like Padmashree Pt Jasraj and santoor maestro Pt Tarun Bhattacharya have pulled the crowd, leaving them thirsting for more of those magical melodies. Witnessing so many wonders of Indian Classical Music fraternity, every month on the second Friday is an opportunity for all the citizens to behold the expertise of some the world’s best performers. The best part of all is the gathering of tiny tots flocking into the park with their parents, eagerly waiting for the show to begin. As the lights go down and the little golden fairy lights begin the glitter on the trees, we are overwhelmed at the presence of a patient gathering who seem to have finally found their destination of solace in the cradle of blossoms and soothing music.