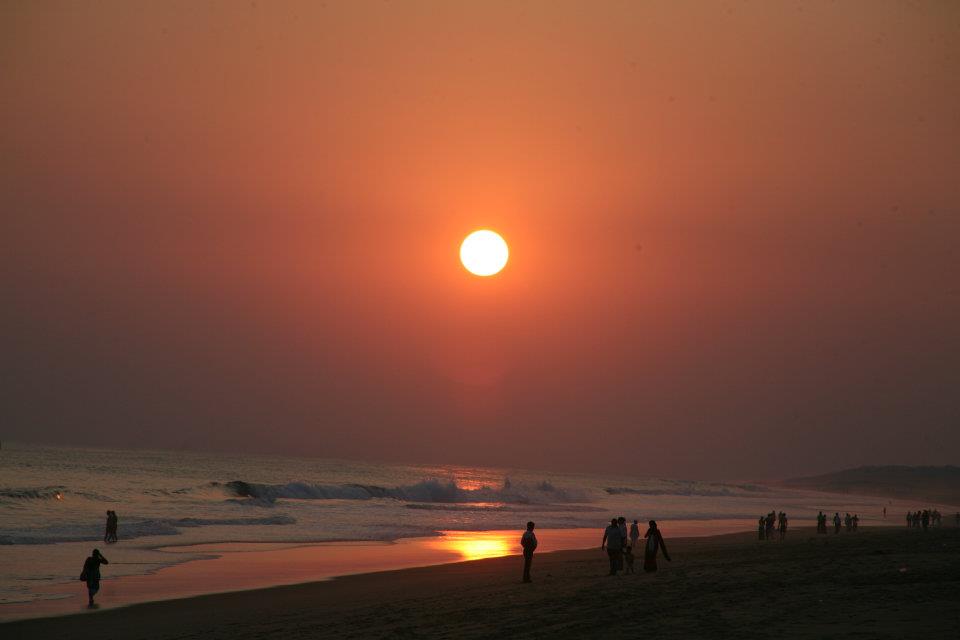 In an effort to put Odisha on Global Tourism map and attract more international tourists, the State Government in association with Federation of Indian Chamber of Commerce and Industries (FICCI), will start “Odisha Travel Mart” at the Capital City from the year 2015.

75 international tour operators and travel agents, operators from other states of India, hoteliers, travel writers, intellectuals and journalists will take part in this three-day event and deliberate on Tourism policy of the State and various aspects of Odisha Tourism.
An advisory committee under the chairmanship of the Minister and a steering committee under the secretary will be constituted for success of Odisha Travel Mart
There will be exchange of information between the tour operators of Odisha and international operators. They will be given idea on Odisha’s rich cultural heritage, tribal and eco-tourism, religious and cultural tourism which they will pass on to intending tourists on their return home thus helping in more inflow of international tourists to Odisha.
Stating that Odisha has been regularly participating in international tourism events since last two years, Mr.Panda informed that Odisha Tourism has got State Government nod for taking part in international travel and tourism show to be organised WTM at London in November this year, Times Travel Show at New York in January 2015 and ITB’s programme at Berlin in March 2015.
He further said that Odisha Tourism is likely to sign an MoU with Rajasthan Tourism for giving boost to the tourism sector in the State. Talk is going on with ITDC for light and sound system in three projects in Odisha, the Minister added.
Source: Tathya website