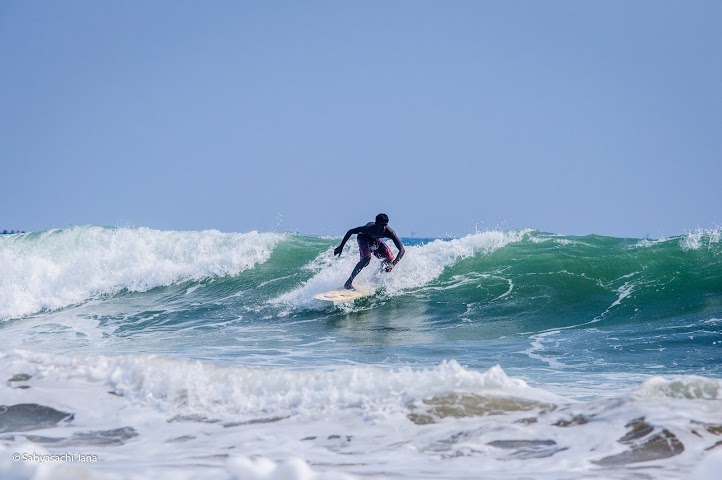 The Chandrabhaga beach on the Konark coast of Odisha will be the first in Asia to get the Blue Flag certification — the tag given to environment-friendly and clean beaches, equipped with amenities of international standards for tourists.

It will be awarded the honour on World Environment Day on June 5, Environment Ministry sources say. 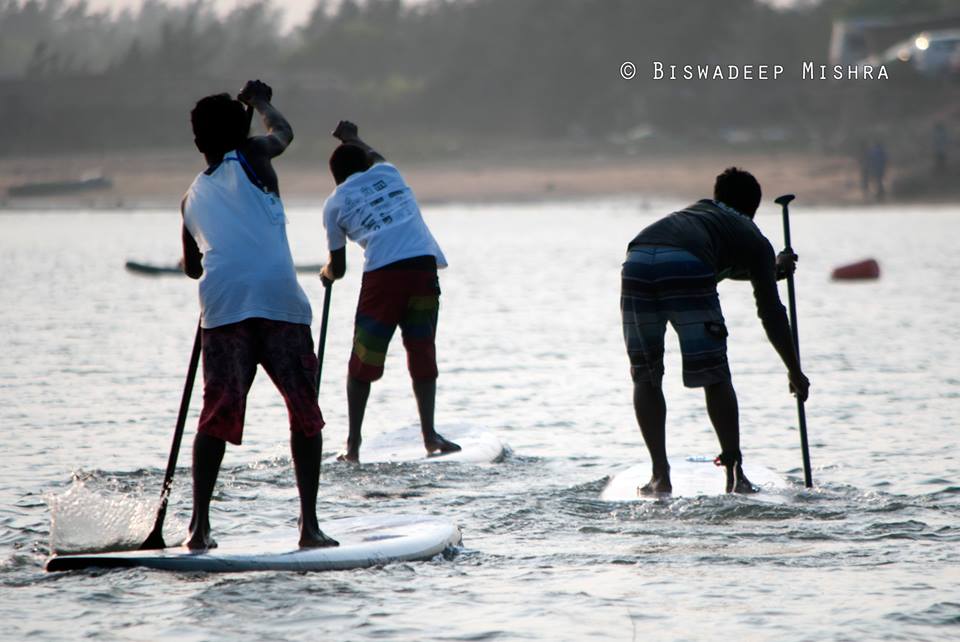 Twelve more beaches in the country are being developed by the Society for Integrated Coastal Management (SICOM), an Environment Ministry’s body working for the management of coastal areas, in accordance with the Blue Flag standards.

Among them are the Chiwla and Bhogave beaches in Maharashtra and one beach each from Puducherry, Goa, Daman and Diu, Lakshadweep and the Andaman and Nicobar Islands.

Arvind Nautiyal, SCIOM project head, said that to achieve the Blue Flag standards, a beach must be plastic-free and equipped with a waste management system. Clean water should be available for tourists, apart from international amenities. The beach should have facilities for studying the environmental impact around the area, he said.

Mr. Nautiyal was speaking at a five-day conference held to commemorate World Environment Day, on making beaches pollution-free. He said that to achieve the Blue Flag standards, a beach had to strictly comply with 33 environment and tourism-related conditions.

The standards were established by the Copenhagen-based Foundation for Environmental Education (FEE) in 1985.

The Environment Ministry embarked on the Blue Flag project in December 2017.