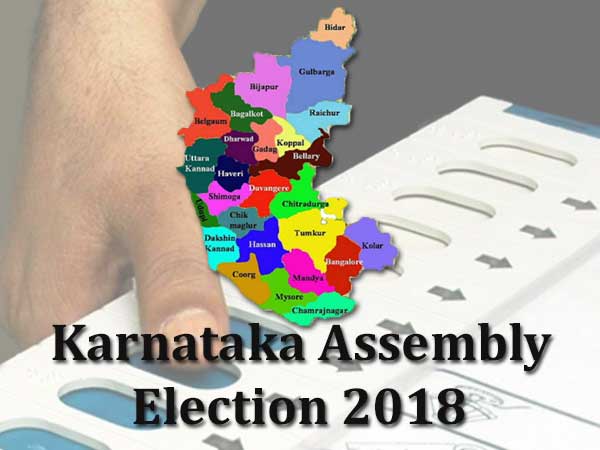 The May 12 Assembly elections may have turned the fortunes of many for good or bad, but it has helped a 40-year-old mentally unstable person get back to his family in Odisha after two years.

Forty-year-old Bikram Dalai, who had been separated from his family, had landed at Hunusenahalli in Sidlaghatta taluk of Chickballapur district. With no money in hand and unable to communicate in any language other than Odia, Mr. Bikram tried in vain to give his family details to the villagers. They were also helpless as they did not understand Odia. Then, a local eatery owner offered him a helper’s job with food and accommodation. The eatery had become his dwelling for two years.

To his good fortune, in April this year, a batallion of CRPF personnel descended on the village on election duty. And one person in the police force was a soldier, Rajkishore Malik, from Odisha.

On learning about Bikram’s plight through one of the villagers, the soldier began speaking to the lost person.

After Mr. Malik took Mr. Bikram’s family details and photograph and sent it to his friend Tarini Kumar Patnaik, a volunteer with Indian Red Cross Society in Jajpur district of Odisha, the latter visited Mr. Bikram’s village Marutikar in Kumbhirgadia gram panchayat of the (Jajpur) district to locate his family.

He facilitated a video call from the family to Mr. Bikram, whose joy knew no bounds on seeing and speaking to his aged parents, brother, wife and two children. After this confirmation, Mr. Patnaik through the Odisha State Branch of Indian Red Cross Society coordinated with its Karnataka counterpart, which arranged for the reunion of Mr. Bikram with his family.