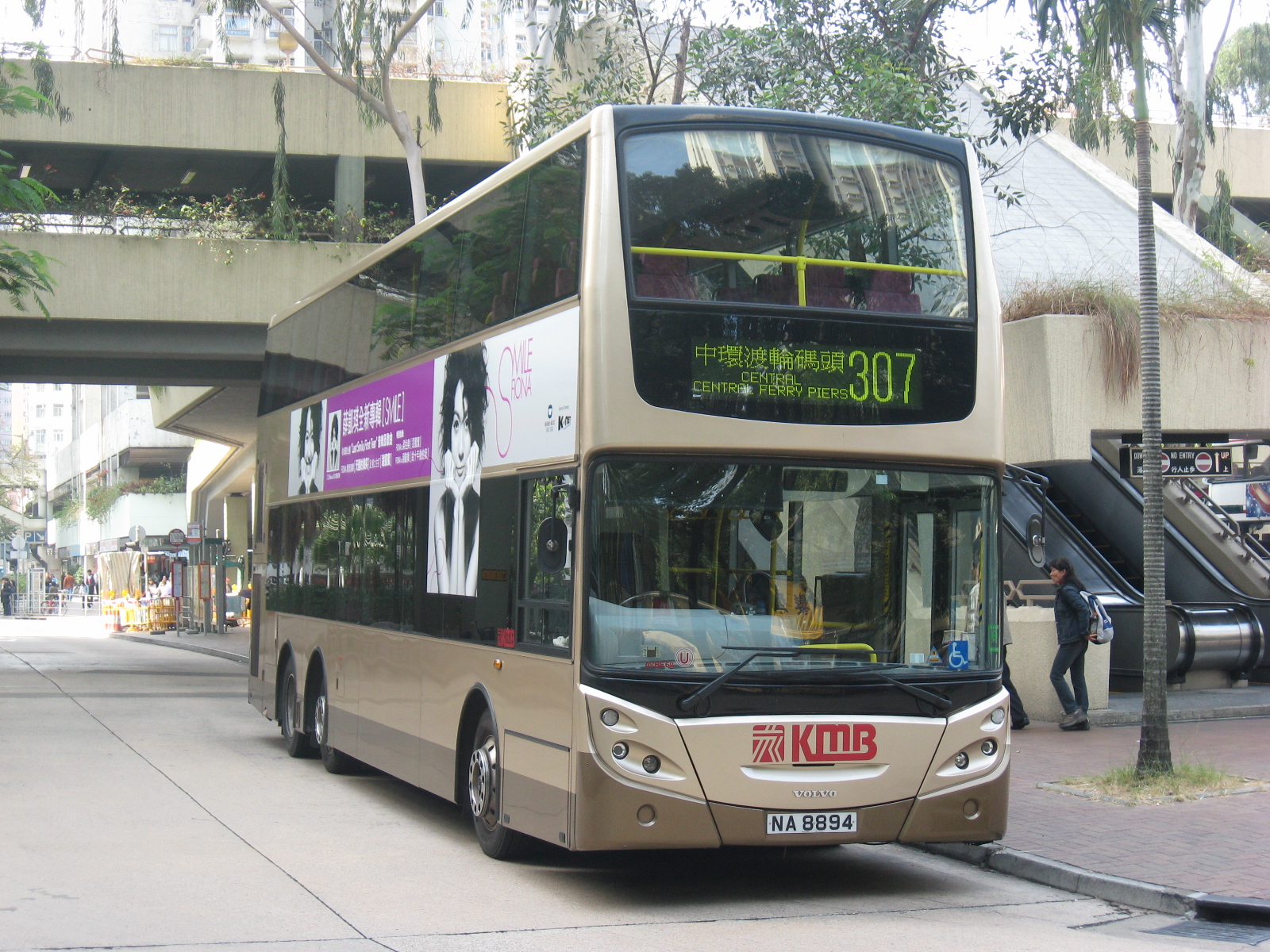 The Central Government has planned introduction of double decker luxury buses on 75 long distance inter-city routes which include Vishakhapatnam to Bhubaneswar.

Chairing a meeting of the Transport Development Council (TDC) in Vadodara on Tuesday, Union Road Transport & Highways Minister Nitin Gadkari reached out to the State Transport Ministers calling for reforms in public transport.

The Centre is considering provision of financial assistance to the State road transport undertakings to start such a mode of transport, reports said, adding that the double-decker buses would be fully air-conditioned.

The move comes in view of the growing traffic congestion on prime routes of the country.