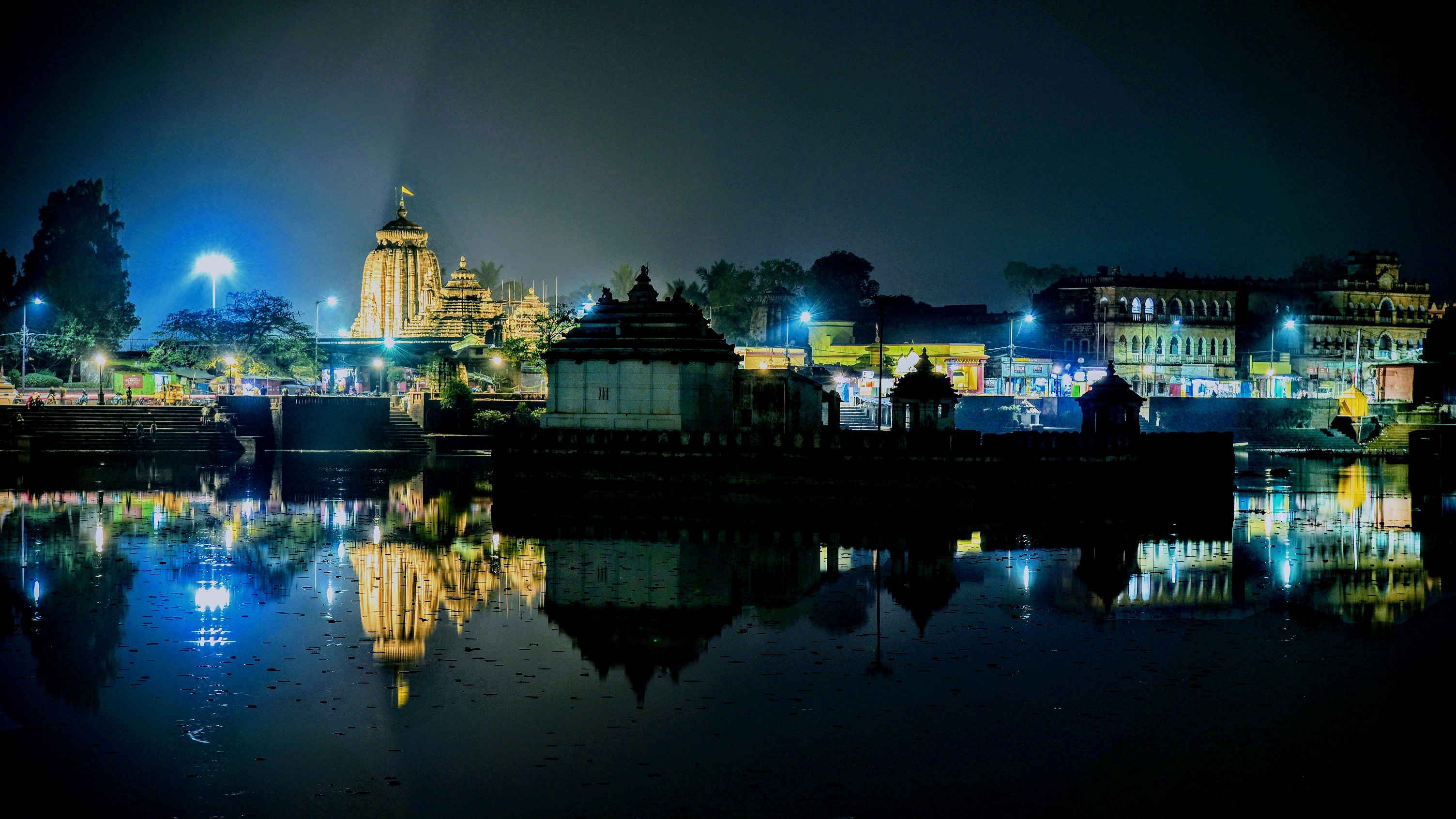 Under its “Light Sculpture Project’’, the Bhubaneswar Development Authority (BDA) has finished lighting of Anantavasudeva Temple, the only Vishnu temple in the Old Town area as most of the temples are Shiva temples around the Ekamra Kshetra, the ancient name of the Temple City.

Anantavasudeva is the only major Vishnu Temple in Bhubaneswar. A matured Kalingan Temple, Anantavasudeva stands on a uniform platform in Panchyatana style. According to an inscription, the temple was built in honour of Lord Krishna and Balaram on the bank of Bindusagar by Chandrika Devi, daughter of Anangavimdeva III, after the death of her husband.

“According to `Ekamra Chandrika’, Vishnu had established himself as the doorkeeper in Ekamra Kshetra on the order of Shiva. Thus tradition calls for worship of Ananta Vasudeva before bathing in the holy Bindusagar. This is supposed to cleanse the soul. The temple kitchen prepares many delicacies and caters to many religious and secular functions in the city,’’ said archaeologist Jitu Mishra.