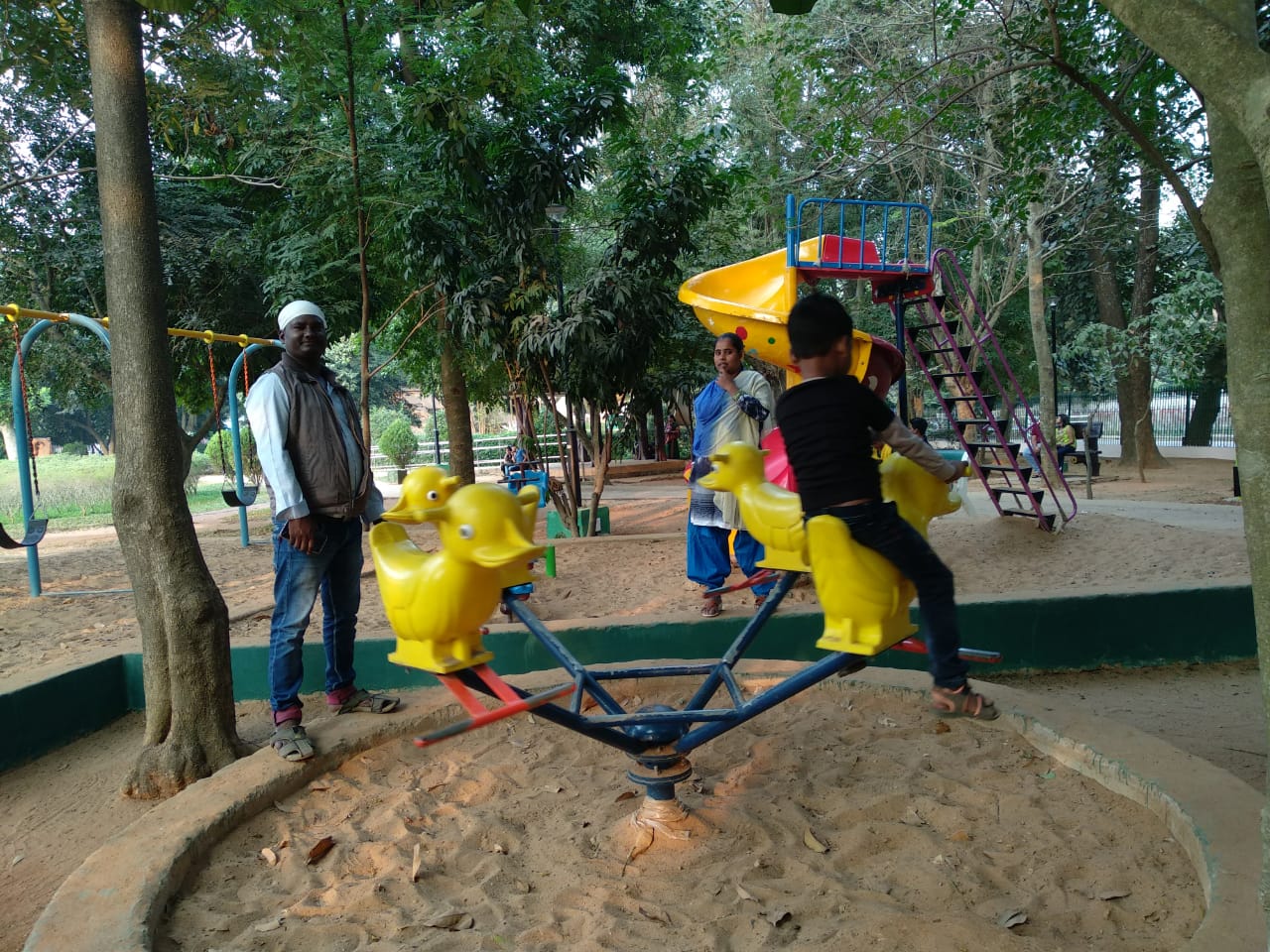 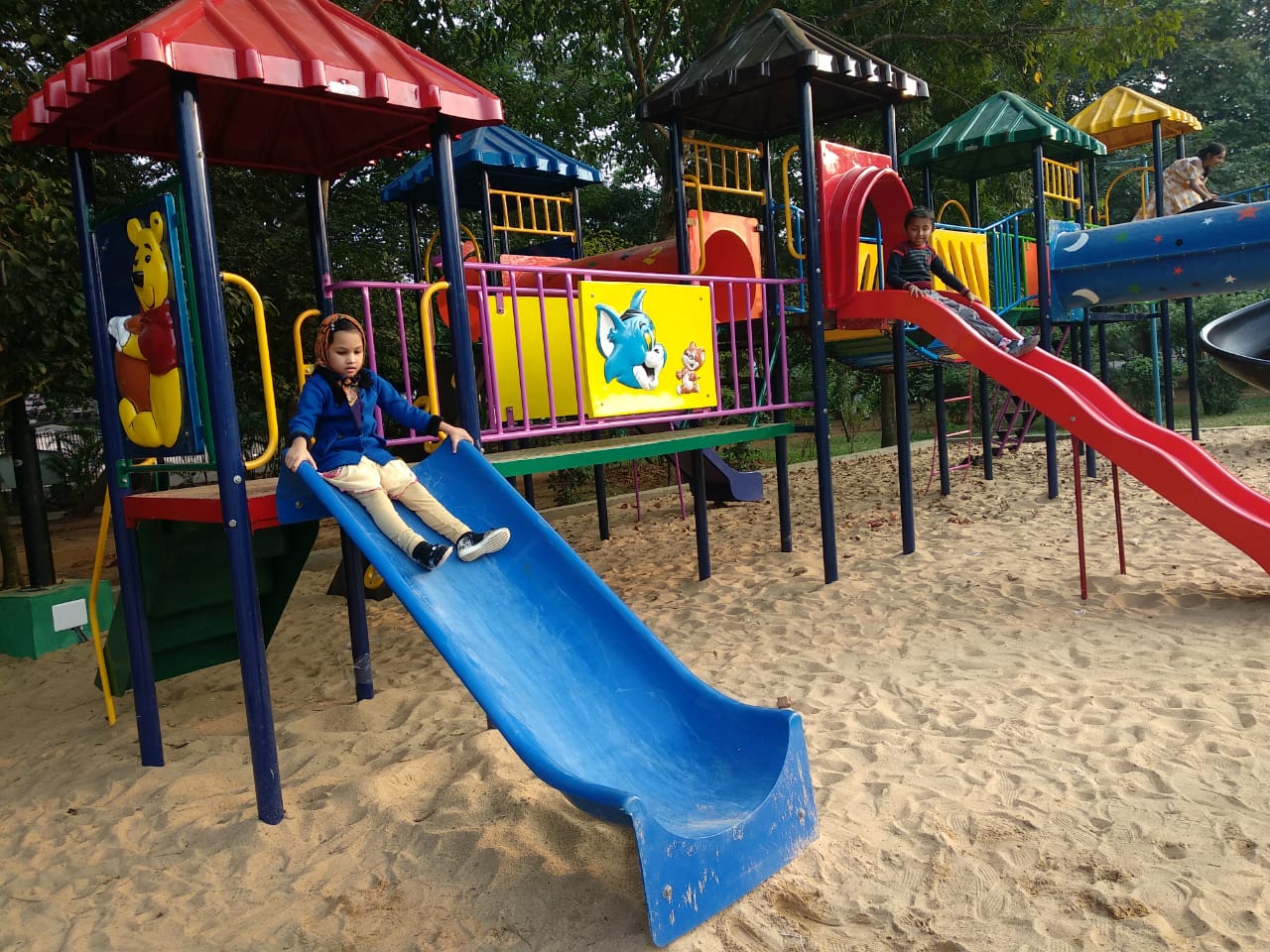 Taking its child-friendly development ideas and inclusiveness in public spaces, the Bhubaneswar Development Authority (BDA) has added rides for the kids in the Indira Gandhi Park in the heart of the city near the PMG Square.

Recently the park was in limelight with its selection as one of the major venues for the Bhubaneswar International Storytelling Festival (BhuFeSto), which attracted huge footfall of students from various schools across the city to listen to their favourite storytellers.

Jasaswini Mohapatra, Principal, Maria Montessori School of Little Angels, Ganganagar, said “we have seen this park as a nice venue during our college days, but when we planned to take our students there, we had to change plan as there were no rides for kids. Now we can take our students to IG Park to have park visit as the part of their curriculum.’’

BDA Chief Horticulturist Ashokananda Dhar said “the children’s rides like merry-go-round, seesaw with four seats, four seated arch, multi-play station and others cost Rs 16.5 lakh and we are now happy that parents, while spending their time inside the park would give their little ones a chance to enjoy.’’

The park is also beautifully lighted recently including a multicolour fountain under the Light Sculpture Project of BDA to make public spaces beautiful and meaningful with LED lighting arrangements.

Though the IG Park was inaugurated on October 31, 1988, till this year the famous green island was not having any children’s rides. Strategically placed, the park of 10.6 acres area was earlier used as a ground for rallies and “dharanas’’ place and later developed as sought-after park for the city.

It can be mentioned here that under the Smart City Proposal the city has put an innovative vision of including all types of planning and programmes as child-friendly, including major streets, parks, and transport and technological interventions.