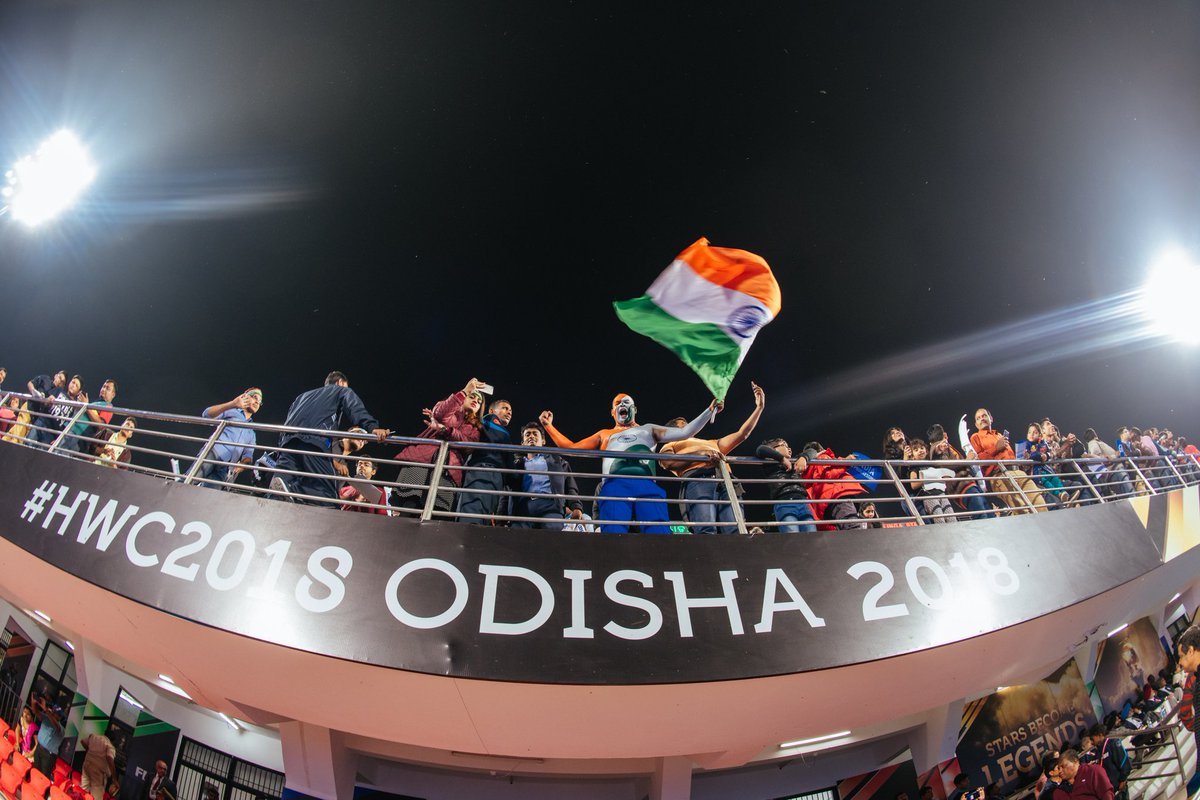 India were Monday placed in a relatively easy group in the International Hockey Federation (FIH) Series Finals, the first-round qualifiers for the 2020 Olympics, and will play their matches in Bhubaneswar from June 6 to 16.

The FIH confirmed the composition of the pools for the six Finals scheduled between April and June this year.

Barring Asian Games winners Japan, none of the teams are expected to offer stiff competition to the home team.

Besides India and Japan, the other teams in the group are Mexico, Poland, Russia, South Africa, USA and Uzbekistan.

The women’s team will be battling it out at Hiroshima with Chile, Fiji, Mexico, Poland, Russia and Uruguay from June 15-23.

Three pools of eight teams each for women as well as men will compete in these events. No less than 14 teams qualified for the FIH Series Finals played either at the women or the men’s World Cups last year.

FIH CEO Thierry Weil said: “We can’t wait to see the FIH Series Finals to be played. The line-up of teams is quite impressive and the ‘road to Tokyo’ is at stake, which makes these six events even more attractive.” AH PM PM