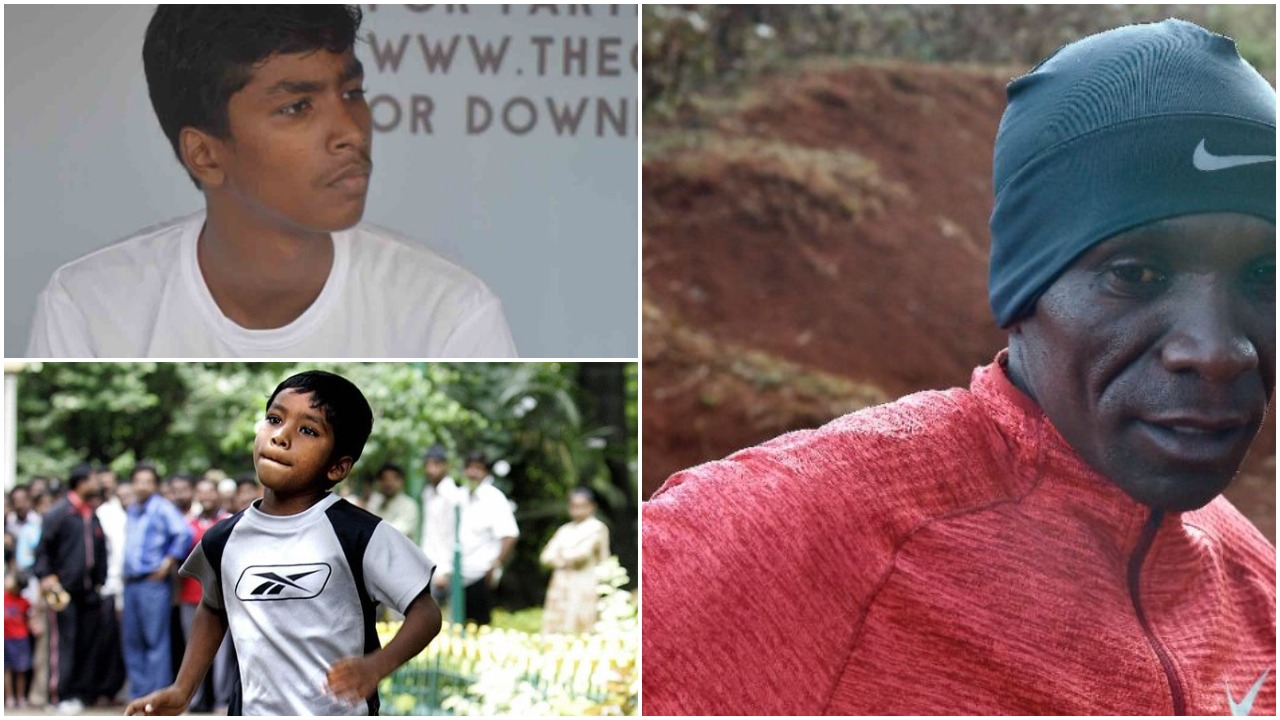 No one in the history of marathon has won nine out of 10 races, including an Olympic gold, except Kenya’s Eliud Kipchoge. Considered by many as the greatest marathon runner ever, Eliud was discovered by the accomplished coach Patrick Sang at the age of 16.

After less than two years of training under Sang, Kipchoge stunned the world by winning the 5,000 metres at the Paris world championships in 2003, beating greats like Hicham El Guerrouj and Kenenisa Bekele.

Having stunned the world himself by running 65km in 7hrs, 2min at the age of six, India’s Budhia Singh, now 16, is a picture in contrast. He has been forgotten and abandoned.

Without a coach, the youngster trains six days a week, all on his own, and still dreams of Olympic glory. “I want to win Olympic gold for India in marathon at the 2024 Olympics,” Budhia told Reuters.
When asked about the importance of making sure promising talent is nurtured correctly, Sang tells Reuters: “The role of a coach in handling young runners like Budhia is critical. Workload for an age like his must be monitored so that they’re not over trained, exposed to injuries and burn out.”
In fact, Sang goes a step further and says he is willing to help Budhia. Having trained Kipchoge for 17 years, and several other champion athletes, Sang is known to choose his words carefully when discussing prospective students.