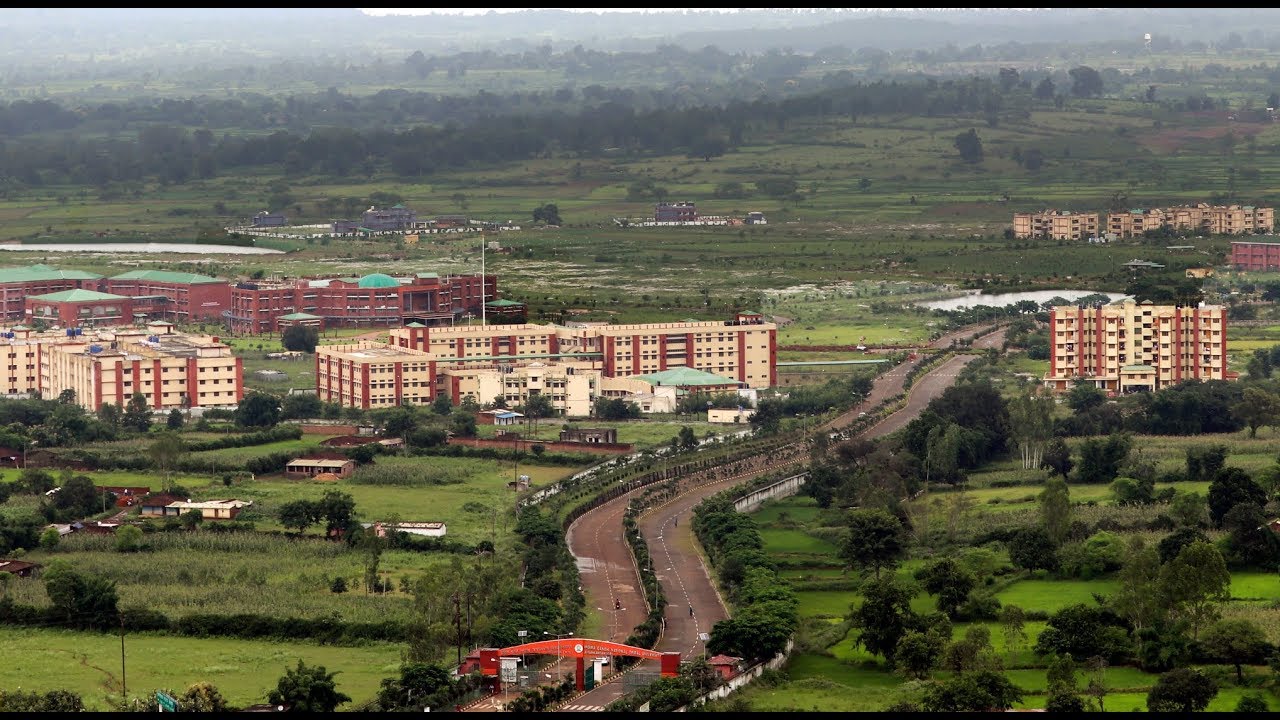 I am writing this letter to impress upon you, the need and the opportunity, for establishing a Central Tribal University in Sundergarh, Odisha similar to the one in Amarkantak-Madhya Pradesh. Sundergarh district is home to one of the densely populated tribal areas in India. More than 50% of the population of Sundergarh belong to tribals. Hence, it is imperative to have a Central Tribal University for this region.

A Central Tribal University will bring immense development in the region of Western Odisha. The existing Central Tribal University in Amarkantak-Madhya Pradesh has all departments including Tribal Art, Philosophy& Museology, Commerce, Archaeology, Business Management, Hindi, History etc. In all there are 33 departments offering variety of courses. These departments not only recruit faculty, but also staff. Most of the staff are local talent. The vibrant university setting, with thousands of students, can spawn a lot of economic activity in the region helping small and medium business. Additionally, it helps in developing the intellectual capital in the local region, without losing the tribal culture. There are many anecdotes that show that students from the region of Amarkantak, are benefitting from the establishment of the university. As early as 2009, within years of establishment of the Central Tribal University in Amarkantak, it was found that students from that region became the major beneficiaries of the university.

A similar university has now been setup in Andhra Pradesh. Sundergarh, as a location has a tremendous advantage for establishing this national university. Sundergarh, is bound by two tribal districts (Raigahd, and Jashpur) of Chattisgarh, and Simdegha district of Jharkhand. A Central Tribal University, will positively impact the students from this region immediately. Even with a high tribal population, Sundergarh has a relatively high literacy rate (73.35% as per 2011 Ce sus), which is marginally higher than overall Odisha Literacy rate (72.87%). Thus, attracting talented
needy students will not be a problem. Moreover, a Central Tribal University does not require air
connectivity, or other such issues as mandated by HRD ministry for IIMs and IITs. Hence, this may be a good mode of distributed development across the state of Odisha. There are large uncultivable land available in many places in Sundergarh, and this can easily be acquired to provide it for the Central Tribal University. Thus, land acquisition will not be a problem.

While Sundergarh is developing fast as an industrial area, because of establishment of many private sector metallurgical industries steel plants and power sector plants, the local population, including tribals, haven’t benefited from this growth. One major reason is the lack of higher education opportunities for tribal students who cannot go too far locations. Establishment of a Central Tribal University will help the local youth to be trained, and absorbed into the growing economy of Sundergarh. I expect that, many of these local industries will support this cause via their CSR activities. As you are interested in developing a new economy corridor alongside Rourkela-Jharsuguda-Sambalpur, to ease the migration to Bhubaneswar, a Central Tribal University will help the state as a whole. Sir, I request you, and esteemed MPs of Odisha (irrespective of party affiliation) to come together, in establishing this university in Sundergarh.